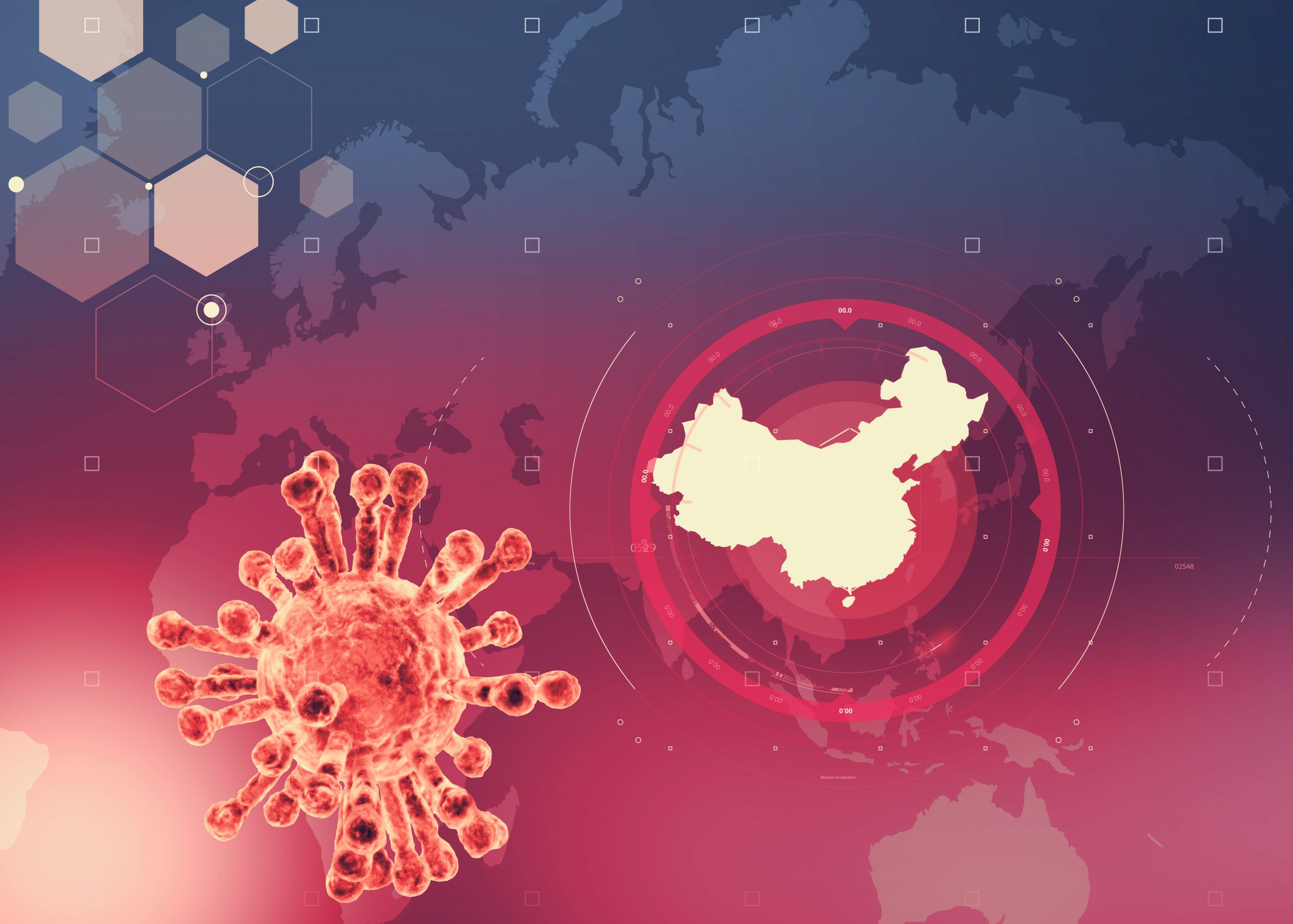 He admitted that WHO has been shut out of the investigation into the origins of the Wuhan Virus.

This article was originality published in LifeSite News, May 4th, 2020.

After his April 30 interview with Britain’s Sky News, WHO’s man in China, Dr. Gauden Galea, may find that he is no longer welcome there. The fact that he couched his complaints about China’s continuing cover-up in diplomatic niceties will not save him. China Communist leaders bristle at the mere hint of a rebuke, and rebuke them he did.

“We know that some national investigation is happening,” Dr. Galea complained, “but at this stage we have not been invited to join. … WHO is making requests of the health commission and of the authorities. The origins of [the] virus are very important, the animal-human interface is extremely important and needs to be studied.”

Asked if there were any grounds to exclude the WHO from that investigation, Dr. Galea replied: “Not from our point of view.”

It was bad enough that Dr. Galea complained that WHO was shut out of the investigation, but he went on from there to say exactly what I and many other people have been saying since the beginning of the outbreak: the China authorities must release the research records of the two Wuhan bio labs doing bat coronavirus research.

In the WHO China representative’s own words, “a comprehensive investigation should include the logs of two laboratories in Wuhan, namely the logs of the ‘Wuhan Institute of Virology’ and the ‘Wuhan Center for Disease Control and Prevention’, but WHO personnel cannot access the logs.” Nevertheless, he continued, the laboratory logs “would need to be part of any full report, any full look at the story of the origins.”

WHO’s biggest mistake—one which has cost millions of infections and deaths–was taking China’s word that there was no human-to-human transmission. By mid-December, according to The Lancet, evidence was accumulating in China that such transmission was occurring, enabling the disease to spread like wildfire. Yet for weeks the Chinese authorities kept this fact hidden, insisting to Dr. Galea that no such transmission was occurring.

So what does Dr. Galea have to say about this now? He and his colleagues were “increasingly worried and convinced, suspecting strongly there would be human-to-human transmission. But as yet the cases that had been presented to us and the investigations had not yet confirmed that 100%.”

That same day, the Communist authorities finally announced what they had known for weeks, that the Wuhan Virus was transmissible human to human. That was about a month too late to save the world from a deadly pandemic.

The sheer infectiousness of the Wuhan Virus was not the only thing China hid from the WHO and the world. It also grossly under-reported the number of new infections. By January 3, the authorities had reported a total of only 41 cases. But even more absurd was what followed:  For the next 12 days, the authorities reported exactly zero new cases.

“Is it likely that there were only 41 cases for that period of time?” Dr. Galea asked. “I would think not. … obviously some growth would have occurred. … That is something that China will have to answer for.”

The WHO official is still defending the idea that the Wuhan Virus “is a naturally occurring, not a manufactured virus.” But he torpedoes the CCP’s claim that the coronavirus originated in the U.S. “From all available evidence, WHO …. [is] convinced that the origins are in Wuhan …”

All in all, Dr. Galea’s interview reads like an effort to absolve WHO from responsibility for the pandemic by suggesting that WHO was just as misled by China’s cover-up as was the rest of the world. Or as he puts it, “We only knew what China was reporting to us at that period in time.”

The timing of Dr. Galea’s defense of WHO is telling. It comes just a week after President Trump ordered U.S. spy agencies to investigate whether the WHO was engaged in a cover-up of its own. A specific “tasking” was sent to the National Security Agency, the Defense Intelligence Agency, and the Central Intelligence Agency to look into what WHO officials, including Galea, knew about early spread of the Wuhan Virus and whether they hid this information from the world.

Based on evidence he has seen, President Trump is convinced, as he told reporters in the Oval Office on April 29, that the WHO “misled us.”

“They must have known more than they knew. We knew things that they didn’t know, and either they didn’t know [or] they didn’t tell us,” he said. “Right now, they’re literally a pipe organ for China, that’s the way I view it.”

As far as China itself, the cover-up continues. The Communist authorities continue to publish laughably low numbers of infections and deaths, all the while denying the reality that Wuhan Virus outbreaks continue in a number of Chinese cities. They continue to propagate the narrative that China is the world’s most successful country in containing the Wuhan Virus and a “model” for other countries to follow.

Tellingly, Dr. Galea does not dispute either China’s numbers or its claims. Rather he says that, since the epidemic has been brought under control and lockdowns have been lifted in China, the WHO is studying the country’s current epidemic prevention.

One might say that China’s “pipe organ” continues to pipe, although perhaps not quite as loudly.

Steven W. Mosher (@StevenWMosher) is the President of the Population Research Institute and the author of Bully of Asia: Why China’s Dream is the New Threat to World Order.