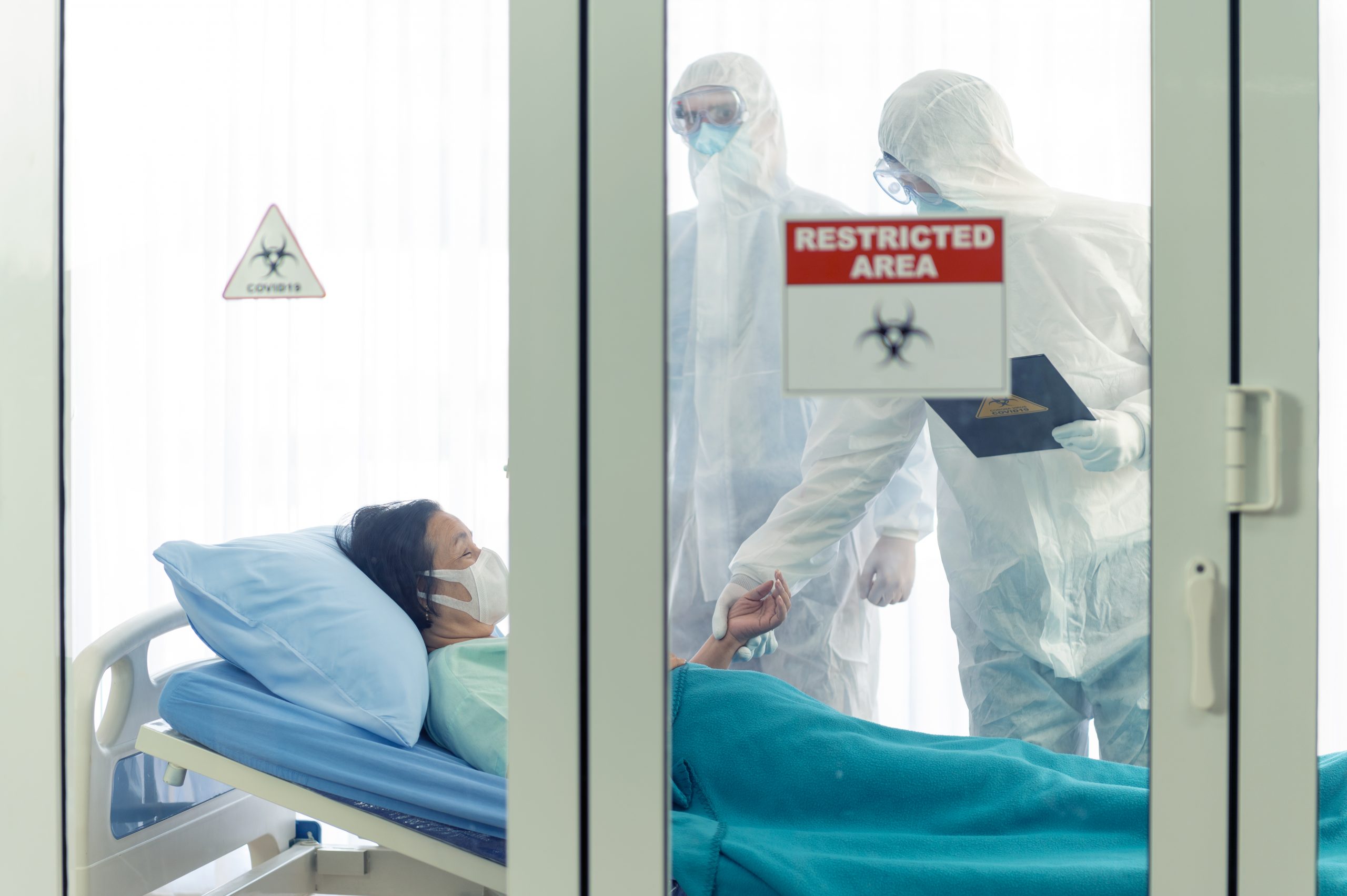 China Must Release the Secret Records of the Wuhan Biolabs

The leaders of the Chinese Communist Party have a lot to answer for.

Clearly, it was the CCP’s coverup and incompetence that first allowed the Wuhan virus to reach epidemic proportions in China, and then spread around the world. A congressional resolution authored by Representative Jim Banks (R-Ind.) condemns China for these misdeeds. It should be an easy vote.

But what if China is responsible not only for the global spread of the Wuhan virus but also for the original infections?

There are many, myself included, who suspect that this particular coronavirus may have been under study at the Wuhan Institute of Virology and that it somehow escaped from the lab.

A paper by two Chinese scientists outlined a plausible scenario about how this leak might have happened at either the WIV or at another nearby biolab run by China’s Centers for Disease Control. They argue that “Patient Zero” was a lab worker who accidentally infected himself with a bat coronavirus. The paper was quickly censored by the Chinese authorities, which only heightens suspicions.

Without question, China for years has been doing research at its Wuhan biolabs that could be used to create coronaviruses harmful to humans. The researchers have left a clear paper trail.

In a 2008 article in the Journal of Virology, WIV researchers described how they were genetically engineering SARS-like viruses from horseshoe bats to enable them to use angiotensin-converting enzyme 2 (ACE2) to gain entry into human cells.

In other words, more than 10 years ago the Wuhan biolab was already creating entirely new and deadly viruses by inserting that part of the dangerous SARS virus that allows it to infect people into a second bat coronavirus, which was then able to attack human cells just like the Wuhan Flu virus does.

Then there is a 2013 article in Nature by some of the same WIV researchers entitled, “Isolation and characterization of a bat SARS-like coronavirus that uses the ACE2 receptor.”

They conclude that “Chinese horseshoe bats are natural reservoirs of SARS-CoV, and that intermediate hosts may not be necessary for direct human infection by some bat SARS-like coronaviruses.”

Here we find the Wuhan biolab involved in collecting a range of SARS-like coronaviruses from horseshoe bats and proving that, like the SARS virus itself, some of these other naturally occurring coronaviruses could infect human beings directly. Again, just like the Wuhan virus does.

Now if either genetically engineered or naturally occurring coronaviruses capable of infecting people escaped from the Wuhan biolab, this could be the origin of the COVID-19 pandemic.

Senator Tom Cotton (R-Ark.) and I are being hammered in mainstream media outlets for even suggesting that the Wuhan virus may have escaped from a Chinese lab. They have tried to “fact check” our concern to death by mischaracterizing it and by citing so-called experts.

On and on it goes.

What Cotton and I actually said was that it may have escaped, in one way or another, from the Wuhan Institute of Virology.

Many of those who rush to China’s defense, it turns out, have undisclosed ties to that country, and even to the Wuhan Institute of Virology itself. Virologist Danielle Anderson, who was cited by Health Feedback in its hit piece, works for the National University of Singapore, which in turn is an “International Partner” of WIV.

In fact, her joint project with the Wuhan lab is called “Combating the Next SARS- or MERS-like Emerging Infectious Disease Outbreak by Improving Active Surveillance.”

One assumes she and her Chinese partners have moved on from the current pandemic and are now researching the “next outbreak,” since they obviously missed this one.

This means Anderson is not just an interested party; she is a heavily invested party. If WIV is the cause of a worldwide pandemic, obviously she and others with ties to that institution will see their reputations suffer by association.

Whatever reasons China’s apologists have for defending China—to protect themselves and their Chinese colleagues, to shift the blame away from China onto America, to blame President Trump—they are offering opinions, not facts.

To determine the actual origin of the pandemic we need only one thing. China must immediately release all of the coronavirus research records of the Wuhan Institute of Virology and the Wuhan Center for Disease Control.

Once we have these records from China, it will be easy to do a comprehensive sequencing comparison of the Wuhan Flu virus, SARS-CoV-2, with all of the coronaviruses isolated, sequenced, and studied at these biolabs.

In particular, we would want to take a very close look at how the Wuhan virus compares to all the human-ACE2-binding coronaviruses that these biolabs have created or collected. This is the feature that allows SARS-CoV-2 to invade the lungs, where it causes the pneumonia that is characteristic of COVID-19 illness.

If we find no matches in the research records, this will prove China’s innocence, at least in terms of the origin of the epidemic.

If there is a match, we will know not only that it escaped from the lab, but we will also learn from the research records whether it was in some way engineered.

Now, if the Beijing regime has nothing to hide, then it should be happy to authorize the release of the records that will clear its name. So should the Wuhan Institute of Virology, whose director recently said in an emotional interview that she swears on her very life that her Institute did not release the virus.

Fine. Then release the research records to prove it.

Because of the importance of finding out the truth, I believe that President Trump should both personally and publicly request Chinese President Xi Jinping to authorize the release of the research records.

If President Xi refuses, that should be taken as an admission of guilt on China’s part.

Then we will have one more reason to continue calling this “made in China” pandemic the Wuhan Flu. Or, if you prefer, the China virus.