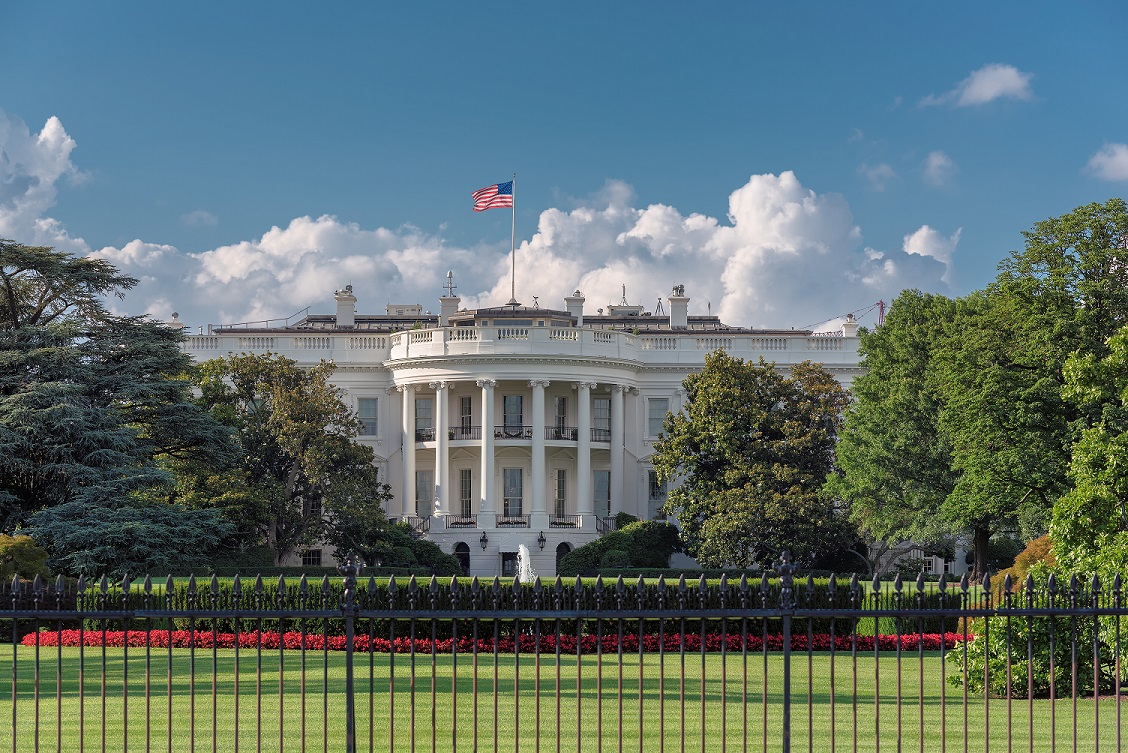 Last week, immediately following the election, the Trump administration released three new pro-life regulations to help protect the conscience rights of American families and employers when purchasing health insurance. Each is aimed at undoing Obama-era regulations that were put in place in pursuit of implementing the Affordable Care Act (ACA).

The first two regulations seek to provide employers with religious and moral exemptions to the Obama-era “HHS Contraceptive Mandate.” If implemented, the new rules would prevent the government from forcing religious employers to pay for abortifacient methods of contraception in their employer-sponsored health plans.

In addition, another rule released by HHS last week would undo a federal regulation that currently allows health insurance companies to collect premiums for abortion coverage and health care coverage together on the same bill. Under the ACA, the government is required to collect a “separate payment” for coverage of elective abortion but under the Obama administration, health plan issuers were permitted to collect both payments on the same bil.

Here is a summary of the new rules released by the Trump administration last week.

Back in 2011, the Health Resources and Services Administration (HRSA), an agency under the Department of Health and Human Services (HHS), imposed the “HHS Contraceptive Mandate” on Americans. The Mandate required all non-grandfathered health care plans to provide, without deductible or copay, all women’s contraceptive methods approved by the Food and Drug Administration (FDA).

The Obama administration faced over 100 lawsuits over the Contraceptive Mandate from religious and pro-life organizations and businesses, alleging the Mandate substantially burdened their right to religious liberty. Employers that failed to comply with the government’s onerous Mandate were subject to crushing fines. It was estimated that the Little Sisters of the Poor would have been forced to pay approximately $2.5 million dollars in fines per year for non-compliance.

Following outcry from religious employers and the Supreme Court’s decisions in Hobby Lobby and Zubik, the Obama administration introduced a series of so-called “accommodation” procedures that were supposed to provide an exemption to the Mandate for religious employers.

The finalized rules released by the Trump administration last week would protect employers from being forced to facilitate access to abortifacient methods of contraception in their company health insurance plans if doing so would violate their religious beliefs or moral convictions. The rules would exempt religious organizations such as the Little Sisters of the Poor and pro-life organizations such as the March for Life from being forced against their faith or moral beliefs to facilitate access to contraception in their employer-sponsored health care plans. In essence, the Mandate’s “accomodation” required religious employers to cooperate with the government in providing their employees with access to contraception.

The finalized rules would also seek to provide an option for employees as well. The option would provide employees a pathway to exemption from being required to pay into an employer-sponsored health insurance policy that includes coverage for contraception contrary to their religious beliefs or moral convictions. However, employees would be able to obtain a health insurance plan without contraception only if both the insurance company and the employer agree to provide such a policy.

The rules released by the Trump administration last week  initially went into effect as temporary interim final rules on October 6, 2017. However, the regulations were immediately challenged in three separate lawsuits.

Last December, a federal judge for the Eastern District of Pennsylvania placed a temporary hold on the rules, preventing the rules from going into effect. The Trump administration is currently pursuing an appeal in this case as well as in another case which similarly blocked the administration’s rules from taking effect.

On November 9th, the Trump administration also released a new, never-before-seen proposed rule that would prevent health insurance companies from billing enrollees for abortion and health care premiums in the same invoice.

Federal funds authorized by the ACA are still prohibited from being used to pay for the portion of the health plan that pays for elective abortions. However, the arrangement has been described by pro-lifers as little more than an accounting gimmick. Federal dollars are still allowed to be used to subsidize all the other non-abortion services offered by the very same health care plans that offer abortion coverage.

In a flimsy attempt to separate federal subsidies for health care plans that include abortion coverage from the portion of the plan that provides abortion, the ACA required health insurance companies and issuers offering plans on the health care Exchanges to “collect from each enrollee” a “separate payment” for abortion coverage. [1] Health insurance companies were then required to deposit these payments into separate accounts.

This arrangement was presumably supposed to prevent cost-sharing payments and premium tax credits from being applied to the portion of an enrollee’s premium that paid for abortion procedures. The arrangement also provided greater clarity for the enrollee, so that they would know if their health plan included coverage for abortion or not.

However, the Centers for Medicare & Medicaid Services (CMS) under the Obama administration failed to require health insurance issuers to collect separate payments for elective abortion coverage. According to a 2014 report from the U.S. Government Accountability Office (GAO), CMS had allowed health insurance issuers to send enrollees just one invoice for monthly payments, just so long as the issuer separately itemized the amount for abortion services in the enrollee’s bill.

Even this light requirement, however, proved too difficult for some health plan issuers. According to the GAO’s report, 15 of the 18 issuers that were surveyed were not itemizing the charge for abortion coverage on their enrollee’s bill statements, nor were they sending a separate bill for abortion payments.

The new rule would help prevent health plan issuers from hiding abortion surcharges from enrollees. It would also help ensure that health plan issuers are taking the necessary steps to separate payments for abortion coverage from regular health care services. This is turn, would help prevent federal tax dollars from being mistakenly used to reimburse the portion of the health care plan providing abortion coverage.

HHS has asked Americans to submit comments on its proposed rule requiring health insurance companies collect separate payments for abortion premiums. HHS will be accepting comments from the general public until January 8, 2019. You can submit a comment to HHS here.