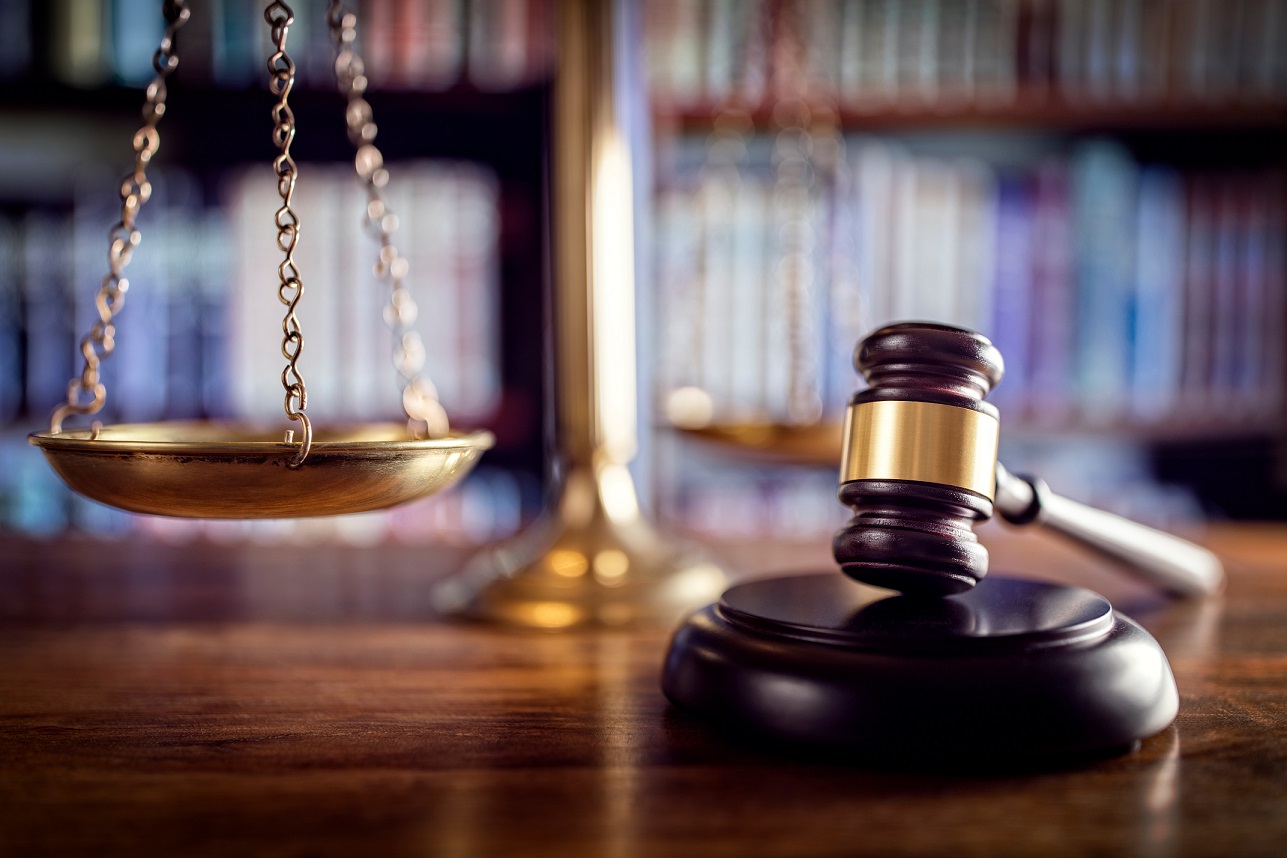 Little Sisters of the Poor Back on the Docket

A federal judge in Pennsylvania has placed a nationwide temporary hold on the Trump Administration’s accommodations for persons with moral or religious objections to the HHS Contraceptive Mandate.

Judge Wendy Beetlestone, a district judge for the Eastern District of Pennsylvania, on Friday issued a temporary injunction on the Administration’s newly implemented accommodation. Pennsylvania Attorney General Josh Shapiro (D) filed the case against the Trump Administration. Several other states including California, Massachusetts, and Washington State have also filed lawsuits attempting to repeal the government’s accommodation.

Judge Beetlestone’s order now prevents any religious entity, including the Little Sisters of the Poor, from claiming a religious or moral objection under the new rules.

“After the Little Sisters’ four-year fight, a Supreme Court victory, and a new rule that protects women like them, Attorney General Shapiro still went to court to take away their rights,” said Lori Windham, senior counsel at the Becket Fund in a press release, “Josh Shapiro left the Little Sisters of the Poor out in the cold – in the City of Brotherly Love.”

The HHS Contraceptive Mandate was a policy put in place by the Obama Administration that required all health insurance plans to provide the full-range of FDA-approved contraceptive and sterilization services without cost sharing to individuals. All individuals and employers, including those with moral or religious objections, are compelled to pay for these services in their company health care plan or to obtain a waiver from the government which in turn causes the health insurance companies to pay for these services.

The process of obtaining a waiver necessarily requires morally and religiously objecting employers to actively facilitate in providing access to contraceptives for their employees. Waivers are not available for religiously objecting individuals who wish to obtain health insurance plans without these services.

The Mandate is based on a provision of the Affordable Care Act (ACA) which authorizes the Health Resources and Services Administration (HRSA), an agency of the HHS, to specify that certain women’s preventative health care services be provided without cost sharing.[1]

In August of 2011, upon the recommendation of the Institute of Medicine (now the National Academy of Medicine), the HRSA made the determination that all FDA-approved methods of contraception and sterilization must be provided in all health insurance plans without cost sharing.

Following the adoption of the HHS Mandate, over 100 organizations filed lawsuits against the government, suing for their First Amendment rights. Cases on the HHS Mandate have twice reached the Supreme Court in Burwell v. Hobby Lobby Stores and Zubik v. Burwell. On both occasions, the court sided with religious employers, protecting their constitutional right to free exercise of religion.

In spite of the fact the Supreme Court has already determined the Mandate needlessly infringes on religious liberty rights, Beetlestone argues the government was not within its rights to implement the religious accommodation without first allowing for the notice-and-comment procedures to conclude, a process that can take several months.

Beetlestone further said that the exemptions protecting individuals’ and employers’ right to religious liberty were “‘arbitrary, capricious, or not in accordance with law’ – and…unnecessary.”

“Donald Trump broke the law to undermine women’s health, and women here in Pennsylvania stood up and proved that in court,” Attorney General Shapiro said in a press release, “Congress hasn’t changed the law, so the President can’t simply ignore it with an illegal rule.”

However, nothing in the Affordable Care Act (ACA) or any other federal law requires coverage for contraception in health insurance plans. According to the law, it is within the discretion of the executive branch to specify which preventative health services must be covered by insurance companies.

“We disagree with the court’s ruling and are evaluating next steps,” Lauren Ehrsam, a spokesperson for the Department of Justice told The New York Times, “This administration is committed to defending the religious liberty of all Americans, and we look forward to doing so in court.”

The Trump Administration’s accommodations would have provided much needed legal and financial relief for many individuals and employers that have moral or religious objections to providing contraceptive services. Interested parties are now awaiting a final decision in hopes that the district court will restore the religious accommodation.

In May of this year, President Donald Trump issued an executive order asking the HHS to revise the Mandate by taking into consideration conscience-based objections to providing contraceptive services.

The new rules had widely been praised by religious and pro-life groups as a much needed and long-awaited reprieve from the Mandate’s onerous requirements forcing employers to choose between violating their religious beliefs or risk paying crushing fines.

Later, in 2013, the HHS expanded the definition of ‘religious employer’ to include other religious non-profits but still required employers to provide the government with a written notification of their objection to providing contraceptive services through their company health insurance plan.

Religious organizations were not the only entities affected by the Mandate. The Mandate also impeded on the free exercise of religion for both individuals and employers that maintained religious objections to providing contraception.