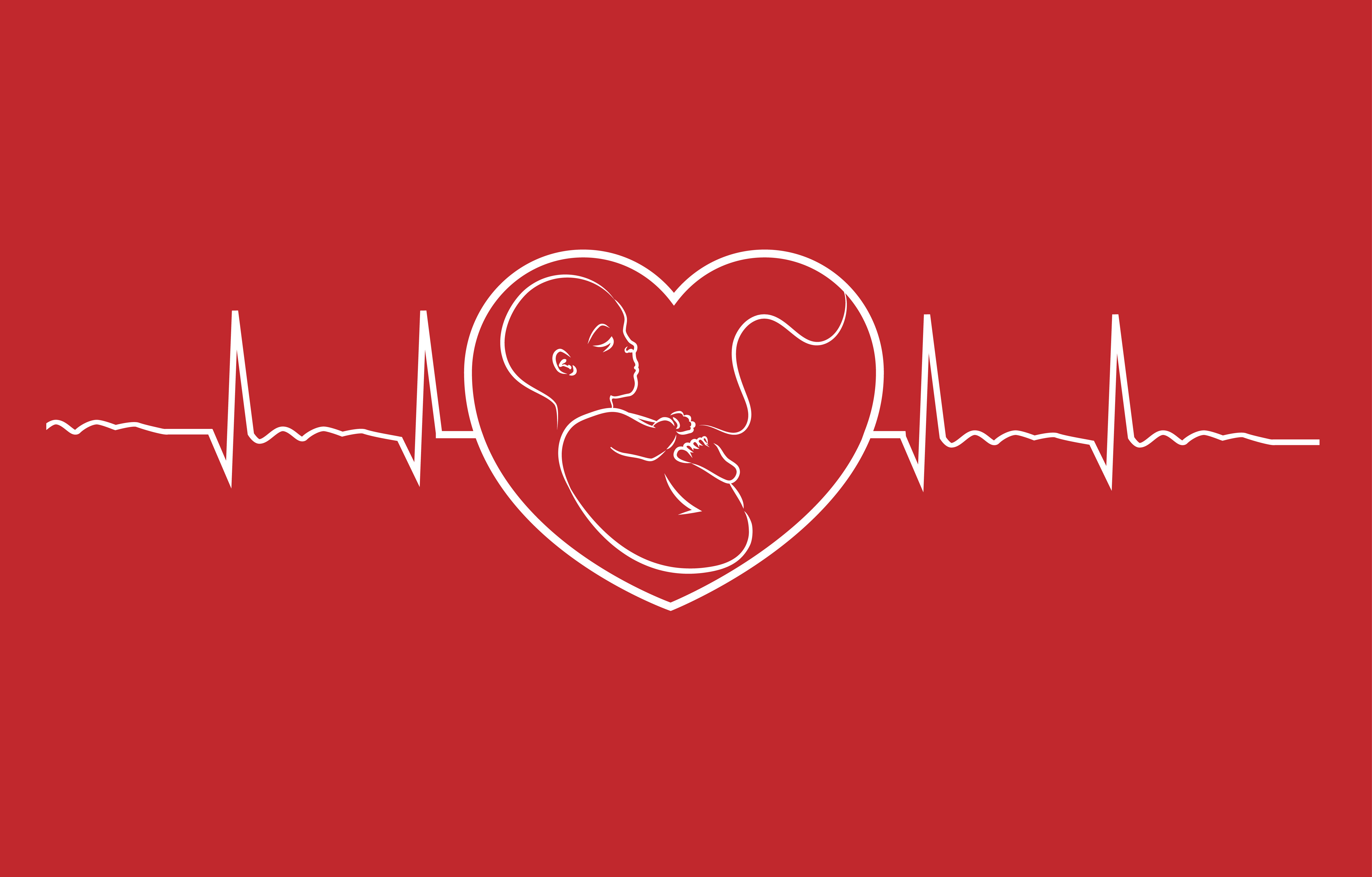 Last Thursday, Ohio Governor Mike DeWine signed the Human Rights and Heartbeat Protection Act (S.B. 23) into law. The new law prohibits doctors from performing an abortion if a heartbeat can be detected, except in cases to save the life of the mother or to prevent the “substantial and irreversible impairment of a major bodily function.” The new law follows eight long years of effort by pro-life lawmakers, and makes Ohio the sixth state to have passed such legislation. Using the best ultrasound methods available, a heartbeat can be detected as early as 5-6 weeks gestation, before many women are even aware that they are pregnant. Most abortions are performed after that point. “Government’s role should be to protect life from the beginning to the end,” Gov. DeWine said at the bill’s signing, according to Cleveland.com. The Governor said the new law is “imperative to protect those who cannot protect themselves,” according to the Cincinnati Enquirer. “We congratulate the good citizens of Ohio,” said PRI President Steven Mosher. “Ohio pro-life leaders like Molly Smith of Cleveland Right to Life and Janet Folger Porter, founder and president of Faith2Action, have championed heartbeat legislation in the state for a decade. Their efforts have paid off for babies.” S.B. 23 was passed by the Ohio Senate on March 13. A revised version of the bill passed the House of Representatives on April 10, on a vote of 56-40. The Senate later that day approved of the revised bill 18-13, sending the bill to Gov. DeWine who signed it on April 11. DeWine had vowed during his 2018 gubernatorial campaign to sign a heartbeat bill if presented the opportunity. Pro-lifers in Ohio have long sought to pass a heartbeat law. In 2011, the Ohio House of Representatives became the first state legislative body in the country to introduce heartbeat legislation. The Ohio General Assembly had twice before passed heartbeat bills in 2016 and 2018, but both bills were vetoed by then-Gov. John Kasich. In 2018, the Ohio Senate fell only one vote short of overriding then-Gov. Kasich’s veto. Sign PRI’s Petition Calling on Lawmakers to Pass Heartbeat Legislation Now Heartbeat laws had also been adopted in Arkansas and North Dakota in 2013 and in Iowa in 2018, although these laws have since been blocked by the courts. Heartbeat laws were also adopted this year in Kentucky and Mississippi, though a federal judge has placed a temporary hold on the Kentucky law, preventing it from going into effect. Another heartbeat bill passed by the Georgia state legislature in March is also expected to be adopted soon. Georgia Gov. Brian Kemp vowed during his 2018 campaign to support a heartbeat bill. Ohio’s new heartbeat law has the potential to ban the vast majority of abortions in the state. According to data from the Centers for Disease Control and Prevention (CDC), 78 percent of abortions in Ohio in 2015 were performed at or after 7 weeks gestation. According to the Ohio Department of Health, there were 20,893 abortions in Ohio in 2017. S.B. 23 makes aborting an unborn child with a detectable heartbeat fifth degree felony, punishable with 6 to 12 months in prison and up to a $2,500 fine. Additionally, S.B. 23 permits the state medical board to revoke or suspend the medical license of any abortionist that violates the requirements of the heartbeat law. The state medical board may also assess up to a $20,000 fine for each violation. The money collected through these fines would go towards paying for foster care and adoption programs in the state. A number of important revisions were made to the original Senate version of S.B. 23 when the bill was received in the House of Representatives, including by incorporating stiffer penalties for abortionists who violate the law. The House also removed a problematic provision from the Senate bill that would have specifically exempted abortionists from using the method of ultrasound that is most likely to detect a heartbeat early in pregnancy. Because an unborn child’s heartbeat is usually not detectable by transabdominal ultrasound until about 7-12 weeks gestation, this exemption would have substantially moved back the gestational limit on abortion in the bill. The House, however, removed this provision from the bill, instead directing the state director of health to issue within 180 days regulations specifying the methods abortionists should use when testing for a heartbeat. This crucial change could allow the state of Ohio to ban abortion as early as 6 weeks, instead of 7-12 weeks. The ACLU has already vowed to sue the state of Ohio over its new heartbeat law. Pro-life lawmakers in Ohio expect that the law will be blocked by the federal courts, but that this could set up a legal battle that could ultimately land the case at the U.S. Supreme Court and possibly lead the Supreme Court to overturn Roe v. Wade. In a radio interview with Hugh Hewitt earlier this year, Gov. DeWine acknowledged that Ohio’s adoption of a heartbeat law would likely immediately trigger a lawsuit. “[U]ltimately, this will work its way up to the United States Supreme Court,” DeWine said back in January according to The Hill, “And they’ll make that decision.” The Supreme Court’s current precedent, as laid out in Roe v. Wade and Planned Parenthood v. Casey, prohibits states from banning abortion prior to viability. The Supreme Court defines viability as the point in pregnancy at which the unborn child can survive outside of its mother’s womb. Heartbeat laws, however, ban abortion far earlier in pregnancy that the Court’s current definition of viability. As such, heartbeat laws, directly challenge the Court’s viability standard. If a case on heartbeat legislation makes it to the Supreme Court, it would provide the Court with an opportunity to overturn Roe v. Wade.