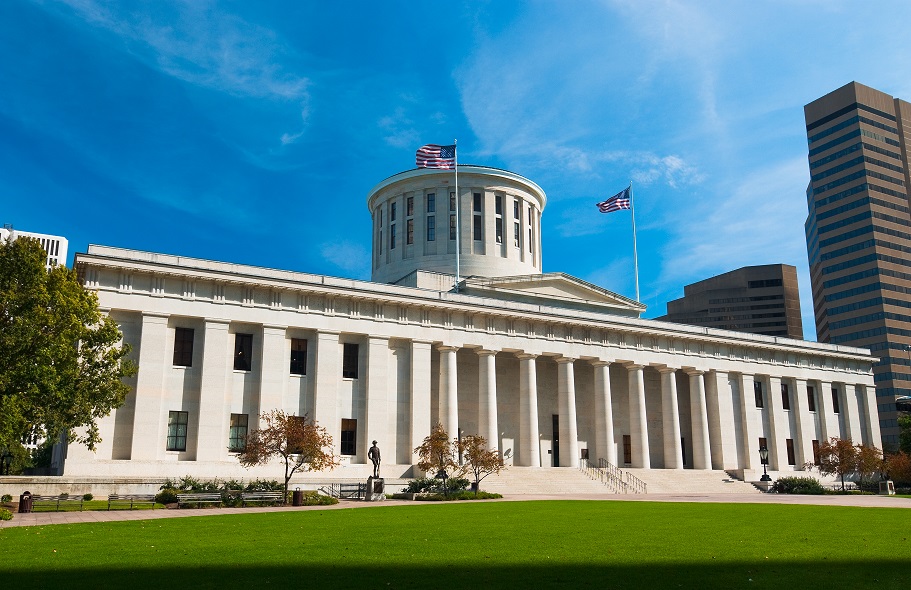 The Ohio state legislature has passed a bill that would ban all abortion after a baby’s heart is detected. State lawmakers in South Carolina and Kentucky have also announced plans to introduce similar bills in their respective states in January 2019.

The Ohio House of Representatives passed the Heartbeat Bill with bipartisan support and a veto-proof majority (60-35) on November 11th. Last Wednesday, the Ohio Senate also voted to pass the bill, adding two amendments to the previous bill. A final vote by the House on Thursday approved the Senate’s amended version of the heartbeat bill.

HB 258 now goes to the desk of Ohio Governor and former 2016 presidential candidate John Kasich. Despite claiming to be ‘pro-life,’ he has signaled that he plans to veto the bill. In 2016, he vetoed a similar heartbeat bill (HB 493) that had passed the Ohio General Assembly.

Ohio Governor-elect Mike DeWine, who assumes the office of Governor in January, vowed during his campaign to sign a Heartbeat Bill into law. So even if Gov. Kasich vetoes HB 258, a heartbeat bill could be signed into law as early as next year if the Ohio General Assembly is able to pass the measure again.

In South Carolina, State Rep. John McCravey plans to introduce a Heartbeat Bill in the state General Assembly in January, according to Greenville News. State lawmakers in South Carolina have introduced a heartbeat bill in every legislative session since 2013.

In Kentucky, State Rep. Robert Goforth has also prefiled a similar bill, according to the Glasglow Daily Times. The bill is expected to be introduced in the Kentucky House of Representatives during the 2019 legislative session.

“It’s my understanding a transvaginal ultrasound could possibly detect a heartbeat earlier than an external heartbeat detection method,” said Sen. David Burke, who sponsored the amendment, according to Cleveland.com, “But we found that process is possibly intrusive. We wanted to protect the rights of women who didn’t wish to have that done to them.”

Some pro-lifers oppose heartbeat bills out of a concern that the U.S. Supreme Court might find them unconstitutional. In Planned Parenthood v. Casey, the Supreme Court explicitly forbade states from banning abortion prior to the point of viability. Because fetal heartbeats are detectable long before the viability limit set by the Court, heartbeat laws, unlike most other abortion restrictions, directly challenge the Supreme Court’s viability standard in Casey.

Gov. Kasich, in vetoing the 2016 Ohio Heartbeat Bill, argued that an Ohio heartbeat law would quickly be struck down by the courts and that the state would “be forced to pay hundreds of thousands of taxpayer dollars to cover the legal fees of pro-choice activists’ lawyers” and that it the law would “invit[e] additional challenges to Ohio’s strong legal protections for unborn life.”

Until recently, it was widely expected that the Supreme Court would not have allowed a heartbeat law to stand. Indeed, Justice Anthony Kennedy, the once “swing” vote on the Supreme Court, was one of the authors of the Casey decision which prohibited states to ban abortion prior to viability. However, with two new Trump appointees on the Court and a new conservative majority, the chances of the Court upholding a heartbeat law have dramatically increased.

“I am very confident that we would have a favorable ruling,” Ohio State Rep. Ron Hood, one of the sponsors for HB 258, told the Cincinnati Enquirer.

“The court system is primed and ready for a good piece of pro-life legislation,” South Carolina State Rep. Steven Long, a supporter of the proposed South Carolina heartbeat bill, told Greenville News. “Now is the time we need to be pushing and fighting to get legislation like this passed. The tide is turning.”

Pro-life advocates have long considered the Supreme Court’s viability standard to be arbitrary, unjust, and too restrictive of the state’s ability to regulate abortion. Many states have sought to challenge this standard by banning abortion at ever earlier gestational ages. Heartbeat bills are just one example of legislation being advanced at the state level to challenge the Court’s unjust precedent.

The viability standard is not only being challenged by state legislatures, but also by a number of federal judges, who argue that it is too restrictive.

In MKB Management Corp. v. Stenehjem, the case which in 2014 and 2015 challenged the constitutionality of North Dakota’s heartbeat law, the Eighth Circuit Court of Appeals argued that the Supreme Court should do away with the viability standard. According to the Eighth Circuit, the viability standard as presently applied “fails to fulfill Roe’s ‘promise that the State has an interest in protecting fetal life.”[3] The Court reasoned that states should be allowed to find for themselves:

“a more consistent and certain marker than viability. Here, the North Dakota legislature has determined that the critical point for asserting its interest in potential life is the point at which an unborn child possesses a detectable heartbeat.”[4]

Although the Eighth Circuit ultimately overturned North Dakota’s heartbeat law on the grounds that the Casey decision “does not permit us to reach a contrary result,”[5] it was clearly inviting the Supreme Court to revisit the issue.

“With more and more states challenging the Supreme Court’s outdated viability standard, it is past time for the nation’s highest court to revisit the issue,” says Population Research Institute President Steven Mosher. “States must be allowed to protect the fundamental right to life of their citizens, no matter what their stage of development.”