KILINOCHCHI, SRI LANKA: Tamil women continue to die at the hands of the Sri Lankan government, which is intent upon eradicating the minority population. A woman named Manjula Satheeskumar and her father are the most recent casualties.

On August 31st, 2013, more than 50 women and their children were told their children were going to get check-ups and were transported to a district hospital in Kilinochchi. At the hospital, Sri Lankan population controllers told the women that unless they accepted a hormonal contraceptive insert, they would not be allowed any future treatments at the hospital. Any women who still refused were told that if they did not cooperate, their husbands would be brought in for vasectomies.

The already pregnant 26-year-old, Manjula Satheeskumar, was among the women coercively sterilized last August. Manjula managed to have her implant removed, but not after contracting a serious infection. Manjula died from the infection at the end of November.

Such forced sterilizations of  Sri Lankan Tamil women are common. Most citizens in Kilinochchi, Manjula’s home town, are Tamil.

Population Research Institute (PRI)  President, Steve Mosher, says, “Forced contraception and sterilization are nothing short of acts of genocide.  Sadly, these are regular occurrences in the island nation of Sri Lanka.”

Anne Morse, media coordinator for PRI, remarked that, “Local health officials are belatedly trying to cover up their crimes. They are coercively and retroactively forcing already sterilized Tamil women to sign affidavits. Such affidavits should not convince anyone that these ‘birth control experiments’ are anything other than genocide. Far from convincing, false affidavits of consent instead add insult to injury by suggesting that the dead women voluntarily submitted themselves to the procedure.”

Manjula’s father, Chinnasamy Rajaratnam, was a key witness in his daughter’s demise, and had been systematically harassed by Sri Lankan military authorities before his death. He was found dead on an electricity wire this past Thursday. Some sources say Chinnasamy committed suicide. Other sources remain highly skeptical that his death was voluntary. 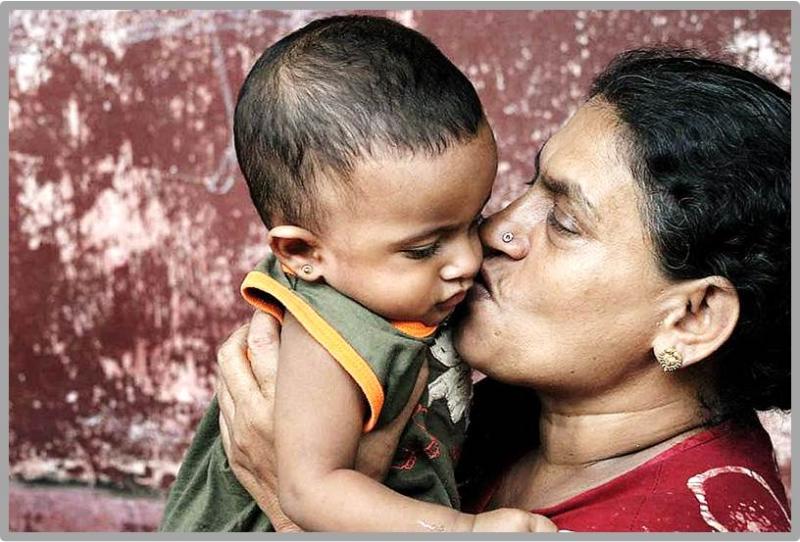