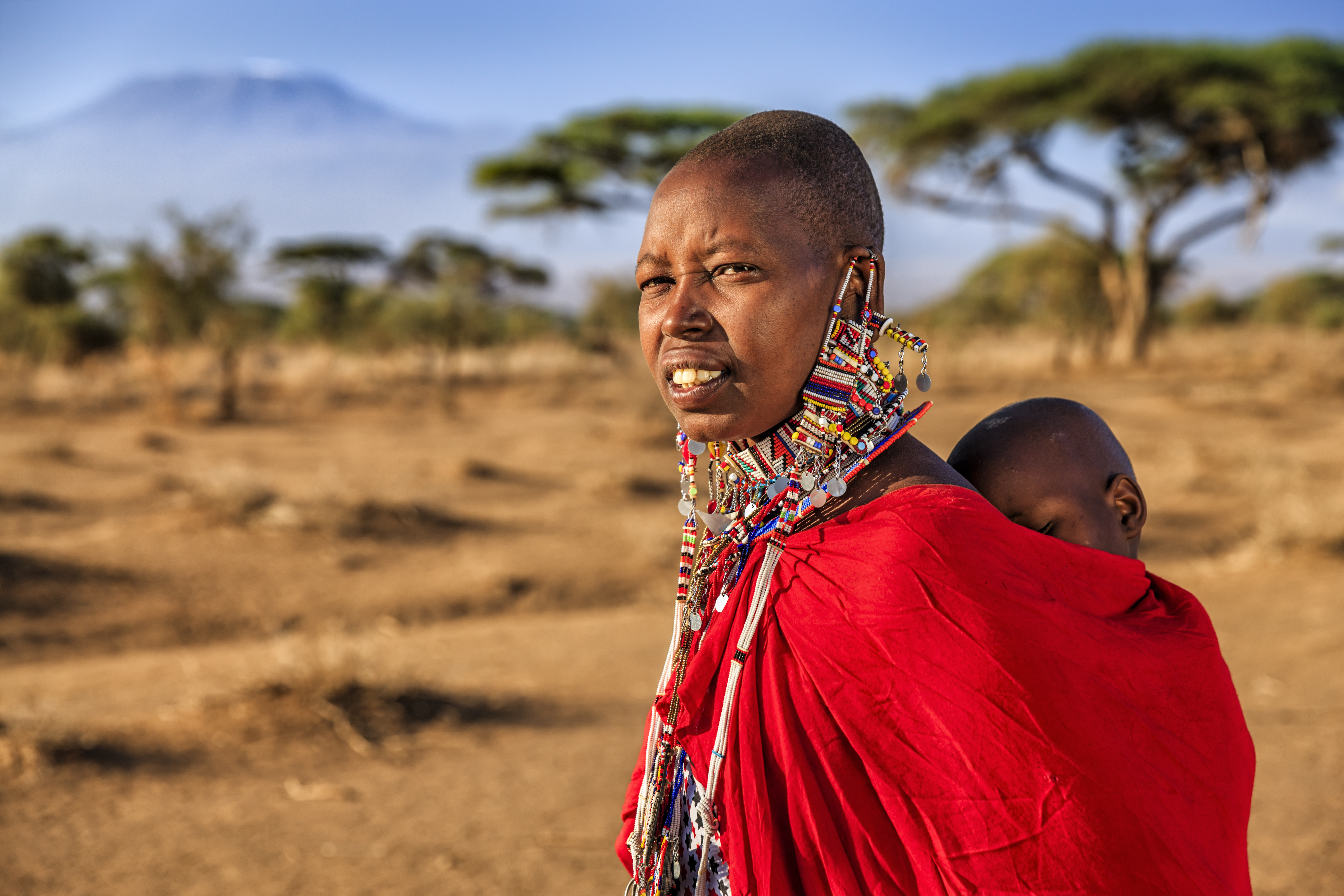 The UNFPA has long wanted to “export” China’s Planned Birth policy to other countries.[1] This conference may be the beginning of an effort to do exactly that. Of course the UNFPA was not nearly so direct, stating only that the conference was convened to provide “a platform where researchers and practitioners in population and development can share experiences, best practices and lessons on population and development.”

The conference was jointly organized by the Kenyan National Council for Population and Development (NCPD) and the China Population and Development Research Center (CPDRC). CPDRC is the research arm of the National Health and Family Planning Commission, the executive agency of the Chinese Government responsible for overseeing the implementation of the country’s notorious Planned Birth policy. CPDRC’s predecessor, the China Population Information Centre, was founded in 1980 with the support of UNFPA.

The conference is the first installment of what is planned to be an annual gathering where developing nations can learn from one another on how to implement effective strategies for limiting the number of births. China, the world’s second largest economy, currently chairs the executive committee of PPD and is responsible for directing the body on budgetary and programmatic priorities and in ensuring progress on project benchmarks. The next session of the Africa-China Conference is slated to convene in China in 2018.

The Africa-China Conference touched on a number of strategies for reaping benefits from demographic dividends that can sometimes result from a decrease in the proportion of dependents relative to the proportion of working-age adults. Some conference participants emphasized the importance of investing in education, women’s empowerment, and job creation for the youth.

But there was a darker side to the conference as well. Many conference participants spoke positively about China’s population control strategies, holding China’s brutal Planned Birth policy up as an example for developing countries to follow.

Irungu Nyakera, Principal Secretary of the Kenya Ministry of Devolution and Planning opened the conference welcoming attendees and delivering an address on behalf of the Ministry’s Cabinet Secretary, Mwangi Kiunjuri.

Other speakers at the event, including UN Resident Coordinator in Kenya, Siddharth Chatterjee, spoke highly of the Chinese Government’s controversial efforts to control population growth over the past several decades.

“China is an example to the rest of the developing countries when it comes to family planning,” Chatterjee said.

Outside of the forum of the conference, the Kenyan media also weighed in on the discussion. The Daily Nation, a leading Kenyan media outlet reflected on the purported “benefits” of population control:

With a controlled population, the Chinese economy boomed, benefiting from cheap labour from its many people and rising to be the second largest after the United States. Should Kenyans do the same?

Since the early 1960’s, the Chinese Government has implemented numerous campaigns and policies in attempts to control the birth rate.

Under “wan, xi, shao,” urban couples were strongly urged to restrict their family sizes to no more than two children and to no more than three for rural couples.[5] A network of family planning officials during this period were used at the local level to monitor and track each woman’s fertility and contraceptive practices.[6] Women who became pregnant beyond their allotted number of births were often pressured to abort.[7] Some employers began enforcing compliance with the policy and couples were sometimes threatened with a denial of registration (hukou) for children born after the allotted number of births.[8]

As a result, contraceptive prevalence for long-term methods, sterilization and IUDs, in particular, spiked during the early 1970’s.[9]

Unsatisfied with drastic declines in the total fertility rate (TFR) during the 1970’s, the Chinese Government significantly tightened restrictions under its family planning program in 1980. Under the one-child policy, forced sterilization and forced abortion were widespread, particularly in the early days of the policy. Such abuses have continued even to the present day.

During the early to mid 1980’s (and variously through the intervening years that followed) the Chinese Government made IUDs mandatory for all women of reproductive age with one child, sterilization mandatory for women with two or more children, and abortion compulsory for all unauthorized births.[10] Mandatory use of government issued IUDs not only deprived women of their right to decide to have children, but were also source of great physical discomfort and pain for many.

Couples who failed to comply with the oppressive policy were imposed with crushing fines equal to two to ten times their annual household income. Under the one-child policy, couples who exceeded their government mandated birth quota or who did not space births by the required time intervals could see their possessions confiscated, their homes demolished, relatives imprisoned for ransom, and could be forced to abort their unborn child.[11]

“It was not sustainable,” Zhang Xuying, Deputy Director-General of the CPDRC, said about China’s population growth prior to the implementation of the Planned Birth policies at this year’s Africa-China Conference, according to the Daily Nation. “We had to introduce policies to control it,” Zhang said, “now China has successfully controlled the population from growing beyond an acceptable size.”

Yet, for every demographic dividend, there is always the risk for population aging, particularly when TFR declines as sharply and quickly as it did in China during the 1970s.

A sharp decline in TFR creates a scenario where previous generations become relatively large in comparison to younger cohorts. As these larger working-age cohorts enter retirement, fewer births years down the road mean that there are fewer younger working-age adults to support them. As the level of consumption is generally higher for retirees than it is for children, a heavily skewed old-age dependency ratio can sometimes hinder economic growth more than a heavily skewed child dependency ratio, particularly if, prior to entering retirement, retirees have not saved enough or rely on government institutions for social security.

As a result, China faces considerable challenges with population aging in the coming decades. Some researchers believe the problem could be even far worse than what the current demographic data indicates.

According to Yi Fuxian, researcher at the University of Wisconsin-Madison, the Chinese Government may have overestimated the country’s population in official statistics since 1991. At a symposium at Peking University earlier this week, Yi claimed that the China’s actual population last year was approximately 90 million less than the figure cited by China’s National Bureau of Statistics.

“The birth control policy which has last nearly four decades is not in accordance with reality,” Yi said according to the South China Morning Post. “It is imperative that the government should abandon the family planning system.”

“Kenya, other developing countries should indeed learn from the ‘important population and development lessons’ the China experience provides. But they should learn that such programs were not successes to be emulated,” says Population Research Institute President Steven Mosher. “Rather, they should learn from China’s sordid history of coercive population control that forcibly implemented measures which harm women, destroy families, and undercut economic growth,” Mosher says.

“China has a long history of violating the human rights of its people,” Mosher says, “African countries should not follow the example of China in this regard, but should respect the natural right of men and women to form families and bear children.”

“The UNFPA, for its part, seems determined to continue to promote the Chinese model in Africa,” Mosher says.