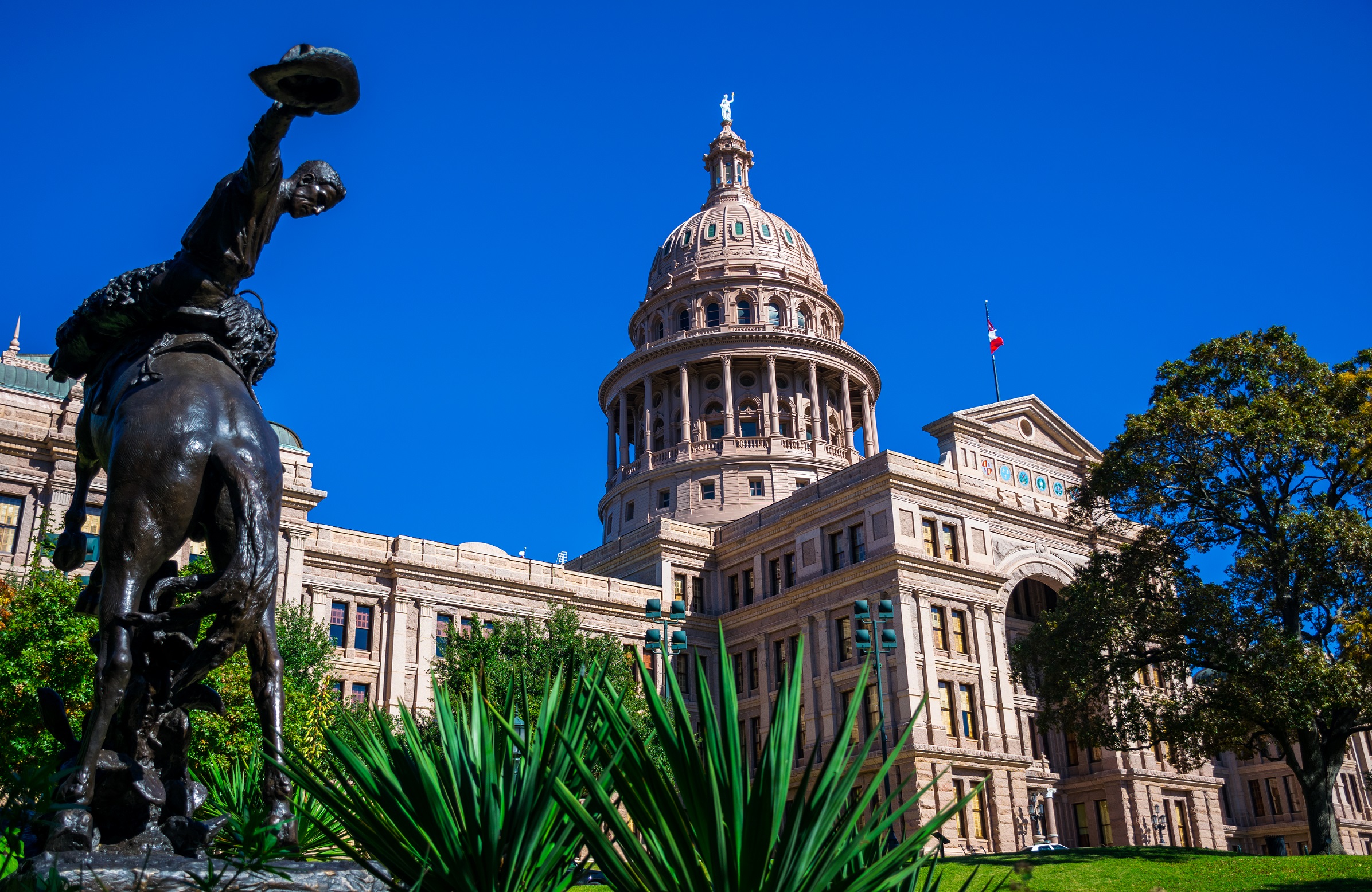 A Texas law banning a gruesome and inhumane abortion procedure known as dilation and evacuation (D&E) is being challenged in federal court.

This past Thursday, U.S. District Judge Lee Yeakel of the United States District Court for the Western District of Texas, Austin Division opened a trial on the state’s D&E ban.

D&E, better known as ‘dismemberment abortion,’ is one of the most brutal abortion procedures legally permitted in the United States. The procedure involves tearing apart the unborn child limb by limb, causing the child to bleed to death. The baby is removed in pieces from the uterus using forceps or vacuum aspiration. Afterwards, the woman’s uterus is scraped with a long metal curette to remove any remnants of the baby or the placenta left in the womb.

“I will always fight to protect the basic human rights and dignity of the unborn,” Attorney General Ken Paxton told PRI.

“The Texas Legislature, through the passage of Senate Bill 8, took reasonable steps to prohibit the live dismemberment of babies still in the womb, a brutal, gruesome and inhumane procedure that involves an abortionist tearing a fully formed child apart limb by limb,” Paxton said, “It’s time the American people fully understand the horrific practices occurring in our country.”

This past June, Texas Governor Greg Abbott signed into law Senate Bill 8 (SB 8), a sweeping pro-life law banning dismemberment abortion in the state. SB 8 also prohibited the sale of fetal body parts and required abortion facilities to at least treat the remains of aborted babies with the minimum of respect by burying or cremating them.

In August, Judge Yeakel placed a temporary restraining order on the Texas dismemberment ban, preventing the law from going into effect. In September, Yeakel extended the hold on SB 8 until November 22.

Federal and state courts elsewhere have also recently overturned or have placed holds on dismemberment abortion bans in other states.

While pro-abortion advocates in Texas and other states have challenged dismemberment laws through federal courts, the Kansas case is being argued through the state courts. A majority of the sitting justices on the Kansas Supreme Court were appointed by pro-abortion former Kansas Governor Kathleen Sebelius, who also served in Obama Administration as Secretary of the Department of Health and Human Services (HHS). Under Sebelius’ leadership, the HHS rolled out and implemented the onerous HHS Contraceptive Mandate which triggered the largest cascade of religious liberty lawsuits in U.S. history.

As Margot Cleveland, University of Notre Dame professor and former longtime federal appellate law clerk pointed out in an article last week, the Kansas case could have greater implications for the people of Kansas than the other cases pending in federal courts. While federal law, through the Supreme Court’s precedent set out in Roe v. Wade, Planned Parenthood v. Casey, and others, has already long held that women have a so-called fundamental “right” to abortion, a liberal judgement from the Kansas Supreme Court could create a similar or perhaps worse purported “right” to abortion in the Kansas state constitution.

While the direct termination of the life of an unborn child is always contrary to the fundamental and inherent right to life for every human being, until Roe v. Wade is overturned, it is all but impossible from a legal perspective to unconditionally protect the right to life for the unborn. The state of Texas has maintained that the state has an interest in “promot[ing] respect for the dignity of the life of the unborn” by ensuring that, at the very least, the unborn child is not submitted to cruel and inhumane dismemberment procedures.

In the Texas case, pro-abortion advocates are arguing that banning dismemberment abortion places an “undue burden” on women’s access to abortion.

Most countries worldwide set gestational limits on abortion prior to 15 weeks. Even countries that have legalized abortion place significant term limits on the procedure. It is difficult to imagine that laws in Western European countries such as France, Belgium, Germany, Spain, and Italy which prohibit abortion on-demand after 14 weeks gestation or less constitute an “undue burden” on abortion access. After all, each of these Western European countries have far lower maternal mortality rates than the United States.

And as a recent Marist poll has shown, an overwhelming majority Americans are in favor of restricting abortion to the first trimester or to cases of rape, incest, and life of the mother. It is difficult to believe that abortion restrictions that comport with term limits that nearly 80% of Americans agree with constitute an “undue burden.”

The state further has a compelling interest in ensuring that human life, human dignity, and bodily integrity are protected by law. The state has the right, and in fact the duty, to ensure that unborn children—who are guilty of no wrong—are afforded the same constitutional legal protection afforded to criminals who are rightly protected from the imposition of “cruel and unusual punishments.”

The plaintiffs suing the state of Texas claim that D&E is the only “safe, studied, or medically appropriate” procedure for second trimester abortions, despite the fact that abortion, particularly dismemberment, is never safe or medically appropriate for the unborn child. D&E further carries health risks for the mother, including, in some cases, uterine perforation and excessive blood loss, not to mention the well-documented risks abortion poses to women’s physical, emotional, and psychological health in general, particularly during the second trimester.

As the state of Texas points out, several abortion procedures which do not dismember the unborn child while still alive are still legal including fetal injection of intracardiac potassium chloride, transabdominal injection of digoxin, and cutting of the umbilical cord. And as plaintiffs themselves admit, abortionists could simply induce labor instead of dismembering the unborn child.

According to the plaintiffs, potassium chloride and digoxin are not indicated for abortion. Texas state law prohibits the off-label use of drugs to procure an abortion. Yet evidence purportedly obtained by the state of Texas found that abortion providers in Texas already use digoxin to abort unborn babies prior to initiating D&E.

So if D&E is never medically necessary, if a ban on D&E does not constitute an “undue burden” on abortion access, and if a ban on D&E does not even eliminate the possibility of a second trimester abortion, what could possibly be the motivation for abortion providers like Planned Parenthood to fight so hard for keeping baby dismemberment legal? Perhaps the real reason has something to do with the method’s effectiveness.

At 15 weeks gestation, dismemberment abortion is the cheapest option and the only surefire way to ensure that the baby comes out dead. Abortionists don’t want to be bothered with lawsuits for botched abortions or criminal investigations into cases of infanticide. Instead, they’d rather tear tiny unborn babies apart limb by limb. Their depravity knows no bounds.