High-level employees working for an affiliate of the international abortion giant Marie Stopes International in Uganda have had their licenses suspended by the Ugandan government for allegedly okaying the distribution of untested condom shipments without the required prior authorization from the government.

According to the Ugandan Ministry of Health, the employees allegedly gave “false information” to their staff, indicating that approval had been granted by the government to distribute the condom stocks when no such authorization had been issued.

Condoms from the unauthorized batches released by Marie Stopes Uganda were additionally found to be defective by the Ugandan government’s drug regulatory agency, the National Drug Authority (NDA). In other words, the condoms had holes.

Following complaints from contraceptive users, the NDA on November 20th ordered Marie Stopes Uganda to issue a recall on more than 1 million Life Guard brand condoms. According to the health ministry, as of November 28th, nearly 20% of the condoms from the defective stocks had still yet to be recovered.

The Uganda Ministry of Health has officially sanctioned two employees working for Marie Stopes Uganda, including a director and a top pharmacist responsible for authorizing the distribution of condom shipments in the country.

Under Ugandan health regulations, condom shipments are not permitted to be released onto the market until they have undergone quality assurance testing by the NDA. Condom importers in Uganda are required to embargo commodities for release until they receive the green light from the NDA certifying that the batches are not defective.

The NDA’s condom testing laboratory is a level 4 testing facility certified by the World Health Organization (WHO) and the ANSI National Accreditation Board (ANAB), a U.S.-based accreditation body that serves as the official U.S. representative to the International Organization for Standards (ISO).

The Ugandan Ministry of Health’s preliminary investigations into the case found that Kohora Ojambo Geofrey, a high-ranking pharmacist at Marie Stopes Uganda, allegedly circulated a memo with Marie Stopes management saying that the defective condom batches had received approval from the NDA.

Testifying before the Ugandan Parliament, former Uganda State Minister for Health (General Duties) Sarah Opendi told lawmakers that the ministry “suspended them having found that the pharmacist gave them false information that the condoms have been cleared,” according to the Daily Monitor. 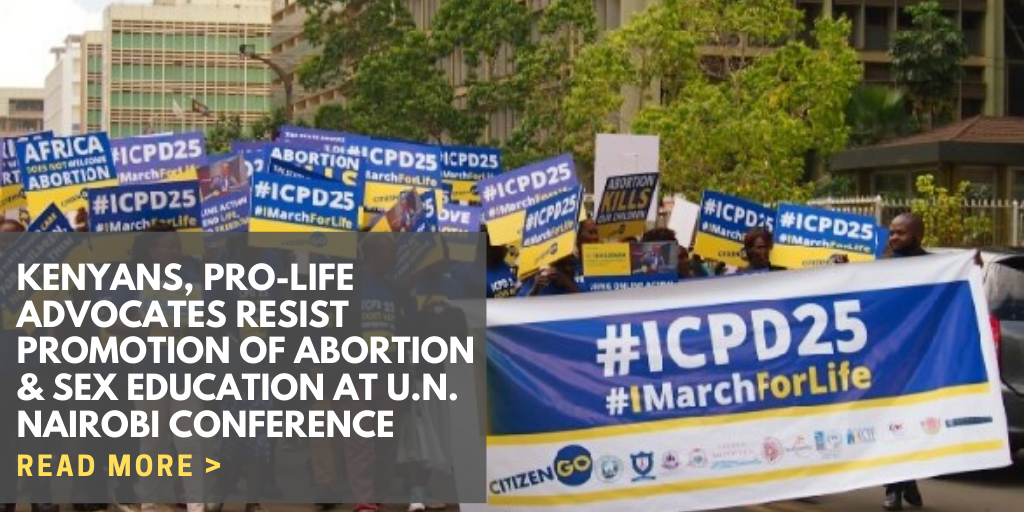 “NDA had not yet written to Marie Stopes to clear those specific batches of condoms and in the meantime, they had told them to keep them until verification is done, but the pharmacist in the process wrote a communication that NDA had cleared the condoms,” Ms. Opendi told lawmakers.

The health ministry has indicated that it will continue its investigation into the case.

Earlier last month, the NDA had found that condoms from the unauthorized batches released by Marie Stopes were defective. According to the Daily Nation, NDA product safety officer Victoria Nambasa said that the condoms were not free from “holes and burst properties.”

“We had batches failing tests. Both batches failed the first test. They could not attain the required volume and pressure before they could burst,” Wilberforce Kwiringira told the Daily Monitor.

“The condom scandal is not just an indication, but a clear evidence that Marie Stopes is unqualified to provide family planning services in Uganda,” says Pius Okiror, Legal and Policy Analyst for Human Life Uganda.

“[T]his organisation has often championed the provision of “services” that undermine Uganda’s laws and policies including constitutional provisions,” Okiror told PRI by email.

The condom scandal in Uganda is just the latest in a long string of controversies involving Marie Stopes International being sanctioned or investigated by foreign governments.

Last November, one of Marie Stopes International’s affiliates in Kenya was temporarily banned from performing abortions in Kenya by the Medical Practitioners and Dentists Board (MPDB), a regulating body under Kenyan law responsible for licensing doctors and medical practitioners. The judgement from the MPDB came after the Kenya Film Classification Board—a state corporation authorized under Kenyan law to regulate TV, radio, and film content—banned Marie Stopes from airing advertisements that were deemed to be promoting abortion in opposition to Kenya’s Constitution. The Kenyan Ministry of Health later lifted the ban after conducting an investigation of Marie Stopes and after a lawsuit was filed at the High Court by the Center for Reproductive Rights, a New York-based law group that agitates for the legalization of abortion worldwide.

Last year as well, the government of Niger ordered Marie Stopes International to close its facilities in Niger after an investigation by the health ministry found that the organization was “enabling the voluntary interruption of pregnancy” in conflict with a 2006 law which prohibits abortion in all cases except health of the mother and in cases of fetal disability.

In 2016, the Care Quality Commission (CQC) in the U.K. temporarily suspended Marie Stopes from performing surgical abortions and abortions on vulnerable women and girls under 18 after audits from the CQC revealed that staff at Marie Stopes clinics had a lack in competency in administering conscious sedation and general anesthesia and that there was a lack of assurance that Marie Stopes clinics were providing women with informed consent. The CQC is an independent public body part of the U.K. Department of Health and Social Care responsible for auditing health facilities.

In 2012, the government of Zambia banned Marie Stopes International from performing abortions in the country after the health ministry determined that the organization had allegedly carried out 490 illegal abortions over a five-month period.

Updated on Jan 3, 2020 to include information about the petition.