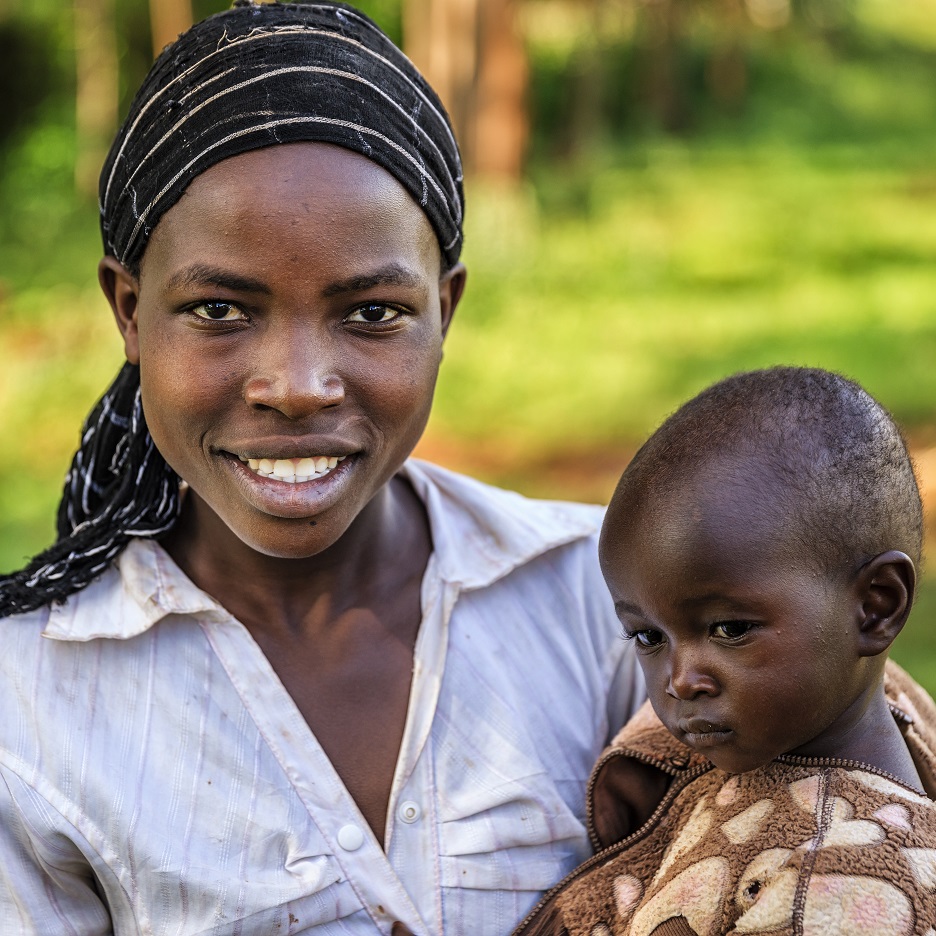 Will the Abortion Provider be Charged with Violating Kenyan Laws? It should be.

An order issued by the Kenyan Medical Practitioners and Dentists Board (MPDB) last Wednesday, November 14 bans Marie Stopes Kenya from performing abortion at any of its clinics.

“Marie Stopes Kenya is hereby directed to immediately cease and desist offering any form of abortion services in all its facilities within the Republic of Kenya,” a copy of the statement issued by the MPDB obtained by the Population Research Institute reads.

The order issued by the MPDB also directed Marie Stopes to submit to the Board, within 60 days, a proposal for how the organization plans to bring itself into compliance with the order. Marie Stopes is also required to provide weekly reports to the Board over the next 60 days of all services performed in their facilities.

The MPDB is a regulatory board authorized by the Kenyan Government to regulate the practice of medicine and dentistry in Kenya. The MPDB also sets licensing requirements for medical practitioners.

Marie Stopes Kenya is a subsidiary of Marie Stopes International, an international NGO that performs millions of abortions and post-abortion care procedures every year in the developing world.

The KMPDB, in issuing its order, had acted on a directive from the Ministry of Health which, on November 7th, had ordered the Board to investigate Marie Stopes Kenya. A Preliminary Inquiry Committee of the MPDB held a hearing that same day.

The Committee concluded that Marie Stopes had violated Kenya’s medical advertising rules by issuing ads that were “erroneous and misleading to the general public.” The ads had suggestively advertised that Marie Stopes clinics offer “easy solutions” to unplanned pregnancies, a ploy widely understood to mean abortion. Abortion is illegal in Kenya except to save the life of the mother or in cases where the health of the mother is in danger.

The order from Medical Practitioners and Dentists Board comes following public outcry over allegations that Marie Stopes Kenya was running radio advertisements for abortion services at their clinics. Earlier this year, the Kenya Film Classification Board (KFCB)—another regulatory board authorized by the Kenyan Government—had issued a separate order, banning Marie Stopes from airing radio ads which were deemed to be promoting abortion.

A public statement issued by the Kenya Film Classification Board on September 11th banned Marie Stopes from running certain radio ads. The KFCB found that the ads had “a message that clearly promotes abortion … contrary to Article 26 (4) of the Constitution.” The KFCB also stated that Marie Stopes “targets teenage girls” with their abortion ads, offering abortion as “alternatives to unwanted or unplanned pregnancies.”

The Kenya Film Classification Board is a state corporation responsible for rating and regulating TV, radio, and film content. The KFCB sets age restrictions on media content and enforces regulations on TV and radio content. Kenyan government regulations require that TV and radio content aired between 5 am and 10 pm “must be suitable for family listening and viewing.” All programs and ads for TV and radio are required to receive a classification rating from the KFCB prior to airing.

According to the KFCB, Marie Stopes never submitted their ads for approval.

“The board demands that the said adverts be pulled down immediately and should not be aired until they have been submitted to the board to determine age suitability,” Dr. Ezekiel Mutua, the CEO of KFCB, said back in September when the advertisement ban was first issued, according to KBC Channel 1 news.

The KFCB also called on Marie Stopes to issue a public apology for airing the ads without prior approval, according to the Business Daily.

Compounding its offence, Marie Stopes Kenya allegedly continued to run abortion ads for weeks after the KFCB banned the ads from the public airwaves. Marie Stopes claimed that it had not received a formal notice from KFCB and would, in the meantime, “continue to air weekly 15-minute discussion programs” and teaser advertisements for their clinics on popular radio stations, according to Reuters.

If found to have violated orders from the KFCB, Marie Stopes could face up to five years in prison or a 100,000 Kenyan Shilling fine, according to the Daily Nation.

“We think that Marie Stopes’ management team should also be tried for violating the country’s laws,” Kioko said, “The Ministry has revoked their permit, but we are not convinced that they will stop carrying out their activities, since they have already broken the law once.”

The order issued by the Medical Practitioners and Dentists Board last week reinforced the order previously issued by the KFCB earlier this year. The Medical Practitioners and Dentists Board statement, in addition to banning Marie Stopes from performing abortion services, also ordered the organization to comply with KMPDB’s advertising rules by “pull[ing] down the misleading information on its website,” according to the Standard Digital.

Marie Stopes is no stranger to controversy in Kenya. Last year, the organization drew ire and outrage after it was discovered that Marie Stopes staff visiting a school in Kitui County had provided adolescent girls in with birth control pills and Norplant contraceptive implants without their parents’ knowledge. Norplant is a contraceptive implant inserted under the skin and remains in the woman’s body for up to five years.

Marie Stopes International has a long history of pushing the legal limits of its abortion activities. In 2012, Marie Stopes was banned by the Government of Zambia from performing abortions in that country after it was discovered that the organization had allegedly performed 490 illegal abortions over a span of five months.

In 2007, at the “Global Safe Abortion Conference” in London, Paul Cornellisson, Marie Stopes Program Director for South Africa, commented that “we do illegal abortions all over the world.”

This article was updated on November 26, 2018 to include quotes from Ann Kioko, the ruling of the Medical Practitioners and Dentists Board (MPDB), and to provide further reporting on the process undertaken by the Ministry of Health and the MPDB to investigate Marie Stopes Kenya.