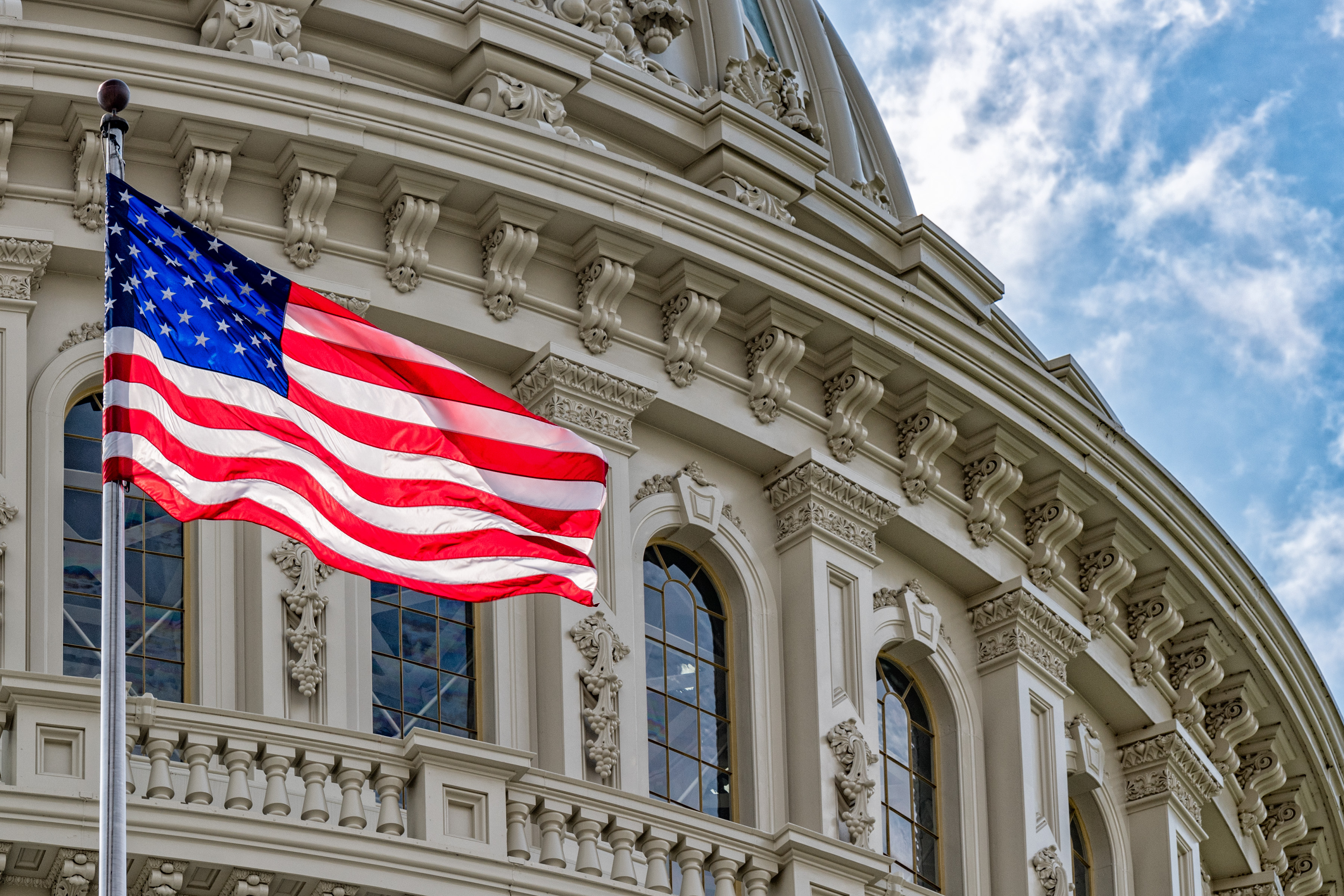 Last week, Senate Republicans unveiled their proposed health care reform draft bill to “repeal and replace Obamacare.” The Senate has made a number of significant changes to the bill passed by the House last month, but, despite earlier concerns from some pro-life advocates, has retained key provisions to defund Planned Parenthood and to block federal subsidies for health care plans that include coverage for abortion. The Senate bill has been titled the Better Care Reconciliation Act of 2017 (BCRA).

The House bill, a.k.a. the American Health Care Act (AHCA), proposed a number of provisions viewed by many pro-life Americans as essential to health care reform. The AHCA proposed to defund Planned Parenthood for the period of one year and would prohibit the refundable tax credits, Affordable Care Act (ACA) premium tax credits, and small business tax credits from subsidizing health care plans that include coverage for elective abortion with federal tax dollars.

As the Senate bill currently stands, the bill would also defund Planned Parenthood and would prevent federal subsidies for the ACA small business and individual premium tax credits. The Senate bill, like the House bill, would redefine “qualified health plans” under the ACA to exclude plans that include coverage for elective abortion.

Both the House and Senate bills also repeal the essential benefits requirement which mandated all health care plans to include coverage of abortifacient methods of contraception. In the Senate bill, though, family planning services and supplies are still retained as essential benefits coverage for any state that opts to participate in the Medicaid Flexibility Program, a newly proposed state block grant program.

The essential benefits requirement, however, also mandated coverage for important services such as hospitalization, emergency services, and maternal and neonatal care. A revision of what qualifies as essential care under the ACA could retain important health services while continuing to respect the conscience rights of pro-life Americans.

Republicans have opted to use the reconciliation procedure to pass their health care reform initiative. Reconciliation bills can be passed in the Senate with a simple majority rather than 60 votes that are needed for most other legislative initiatives. Senate Democrats in 2010 used the same legislative maneuver to pass significant changes to the ACA over the objections of Senate Republicans.

Republicans currently hold 52 seats in the Senate and will need to secure at least 50 votes, with Vice President Mike Pence to break the tie, to pass the bill. Reconciliation bills limit debate to 20 hours and are not subject to filibuster.

Earlier this month, reports came out that the Senate parliamentarian had indicated in informal conversations during the bill writing process that she may object to the prohibition of federal tax credits in the bill for health care plans that include coverage for elective abortion. However, it is the Presiding Officer of the Senate, not the Senate parliamentarian, that has the final say on what qualifies under the Byrd Rule.

Pro-lifers have steadfastly maintained that any health care reform initiative must repeal the portions of Obamacare which made federal subsidies and tax credits available for health care plans that include coverage for elective abortion. Pro-lifers have also insisted that Republicans who ran on promises to defund the nation’s largest and most prolific abortion provider must make good on their campaign pledges.

Most Americans oppose taxpayer-funded abortion. In a Knights of Columbus/Marist poll conducted earlier this year, 61% of Americans and 59% of Independents oppose using tax dollars to pay for abortion.

The Senate bill has sparked a national debate on what health care reform should entail. Democrats have united in opposition to Republican plans for health care reform, refusing to negotiate on any plan that repeals portions of the ACA. Many Republicans, both moderate and conservative, have expressed deep concerns about the Senate bill, some saying the bill will adversely affect senior citizens and goes too far in cutting federal aid for health insurance plans for low-income Americans, many of whom will not be able to afford health insurance premiums even with the Republican proposed tax credits.

Some conservatives have criticized the bill for failing to repeal Obamacare as long promised and for failing to reform Medicaid. They maintain the bill allows significant federal spending to continue in states that have expanded Medicaid, but fails to implement policies that help low- income Americans access quality health care through affordable, private insurance, which generally provides greater access to care than Medicaid is able to provide.

As lawmakers on Capitol hill attempt to answer the paramount question on how to craft effective policy to reduce costs and to increase access to quality health care for all Americans (particularly for the most vulnerable), retaining pro-life provisions will be an essential element to any health care initiative. Pro-life Senators and Congressmen view protecting conscience rights and the right to life as fundamental to health care reform and their support will be needed to pass any reconciliation bill.