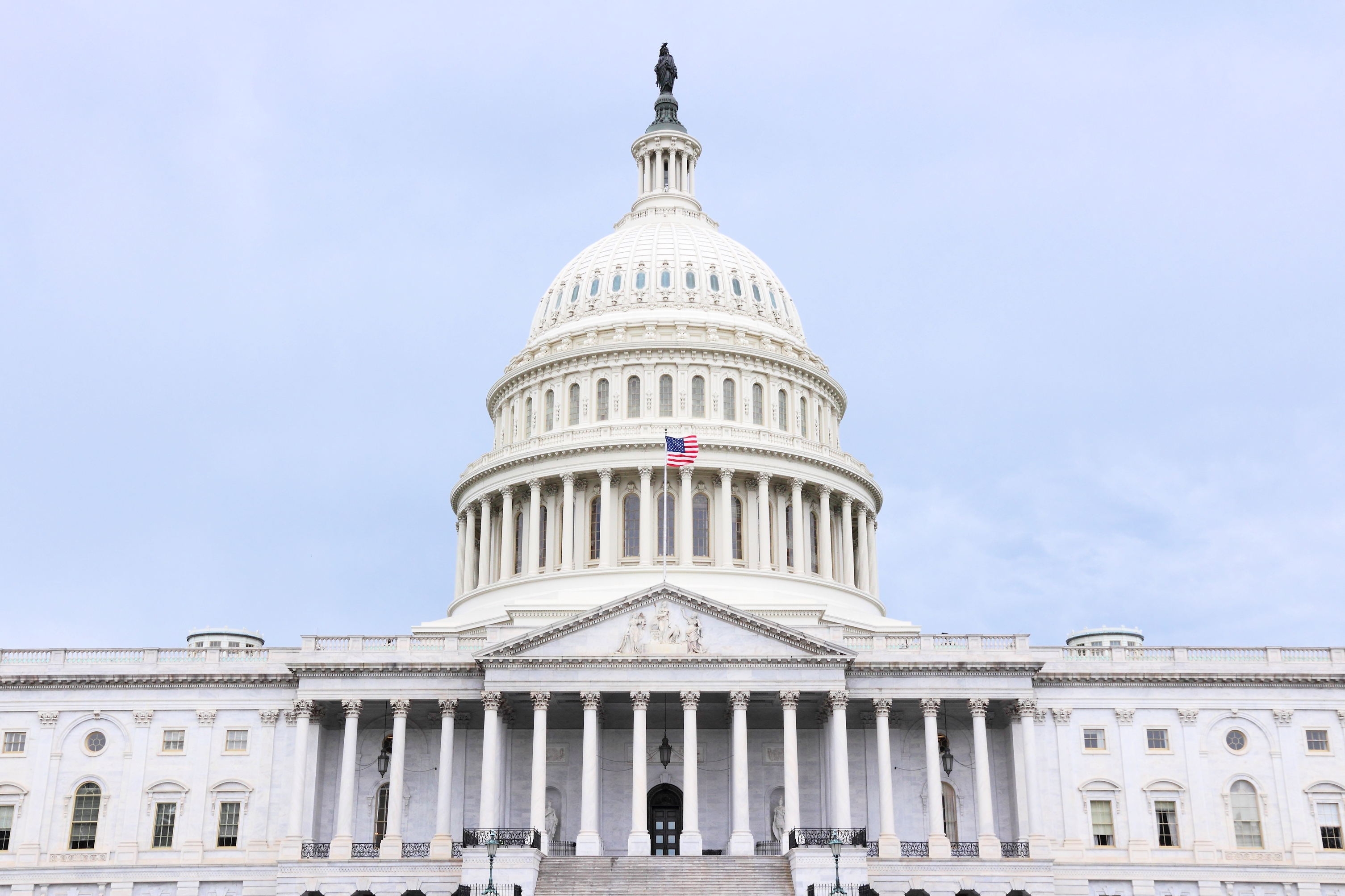 When will Congress Stop Federal Funding for Abortion?

According to a report in The Hill, an abortion-related conscience protection provision in the version of the American Health Care Act (AHCA) passed by the House last month may be not be allowed to stay in the bill in its current form.

The House version of the AHCA includes provisions which would prevent federal tax credits from being used to subsidize eligible health care plans that include coverage for elective abortion. The Senate parliamentarian, however, has reportedly indicated that the provision may not be allowed under Senate rules.

Republicans lawmakers have opted to use a legislative process known as budget reconciliation to pass their “repeal and replace Obamacare” bill. While most legislative measures require a three-fifths majority to invoke closure, reconciliation bills only require a simple majority (51 votes) to pass in the Senate.

The budget reconciliation process was created by Congress in the Congressional Budget Act of 1974. The reconciliation process has been used on a number of occasions to pass key legislative measures that have not enjoyed the support of more than a bare majority of Senators. In 2010, Democratic lawmakers used reconciliation to amend portions of the ACA over the objections of Senate Republicans who were at that time the minority party.

In order for Congress to use reconciliation, however, a bill must pass a six-part test in the Senate known as the Byrd Rule. As a matter of precedent, the Senate parliamentarian enjoys considerable latitude in determining whether a provision meets the conditions of the Byrd Rule. Current Senate Parliamentarian Elizabeth MacDonough was appointed by then-Senate Majority Leader Harry Reid in 2012 after Alan Frumin retired from the position.

Parliamentarian MacDonough’s reported objections to conscience protection provisions in the AHCA could prove problematic for pro-life advocates. For pro-lifers, it is the expectation that any GOP health care bill must prevent federal funding for health care plans that include coverage for elective abortion.

Pro-life advocates have long criticized the Patient Protection and Affordable Care Act (a.k.a. “Obamacare”) for failing to prevent federal subsidies for health care plans that include coverage for elective abortion on the state and federally facilitated exchanges.

While the Hyde Amendment prevents federal appropriations in the annual budget bill from being used to fund health care plans that include abortion coverage, these protections do not extend to the Patient Protection and Affordable Care Act (ACA). Federal subsidies under the ACA were funded independently of the annual appropriations bill, meaning that the Hyde Amendment does not apply.

In 2010, efforts by pro-life lawmakers to include Hyde-like language to the ACA failed when pro-abortion lawmakers in the House refused to allow the bi-partisan Stupak-Pitts Amendment to be included in the ACA bill. Instead, pro-abortion lawmakers opted for the Nelson Amendment which prevented federal credits and cost-sharing reduction payments from being used to pay for abortion procedures (except in cases of life, rape, and incest), but still allowed federal subsidies to finance plans that include ge for elective abortion.

Due to the absence of Hyde Amendment protections, federal subsidies under the ACA have been made available for health care plans that include coverage for elective abortion in several states.

A report released by the Government Accountability Office several months after the roll out of the exchanges in 2014 found that most health insurance companies interviewed by the Agency failed to itemize abortion premiums on enrollee invoices as required by the Centers for Medicare and Medicaid Services (CMS). One insurance company was even found to be in violation of the ACA by failing to keep a separate account for abortion premiums.

The fiscal impact of a reconciliation bill (specifically, provisions 2 and 5) lies within the purview of the Senate Budget Committee. As far as the other provisions are concerned, however, the Presiding Officer of the Senate has considerable discretion over what does and does not qualify under the Byrd Rule.

Technically, the Vice President of the United States is the Presiding Officer of the Senate, but since the 1960’s vice presidents have opted not to function in this role. The president pro tempore (or more accurately, according to conventional practice) another delegated Senator from the majority party serves as the Presiding Officer.

As a matter of long-standing precedent, the Presiding Officer of the Senate will defer to the Senate parliamentarian on whether provisions meet, or fail to meet, the requirements of the Byrd Rule. Nevertheless, it is the Presiding Officer who has the final say and who alone has the authority to determine whether the conditions of the Byrd Rule are met. According to James Waller, former Senate aide and former group vice president for research at the Heritage Foundation, the Presiding Officer is completely free to ignore the recommendations made by the parliamentarian. However, this very rarely ever occurs.

The possibility that the Senate parliamentarian could advise the Presiding Officer to strike out the conscience protection provisions from the AHCA has led many to speculate about possible options for upholding conscience rights.

Senator and former Texas Solicitor General Ted Cruz has indicated that he would support having Vice President Mike Pence assume the role of Presiding Officer of the Senate under the presumption that the Vice President would uphold contestable provisions under the Byrd Rule.

But the Senate in general seems unlikely to take a course of action that would reject the recommendation of the parliamentarian outright. More than sixty senators have urged the Senate leadership to uphold the filibuster, an indication that—outside of well-defined procedural moves such as reconciliation—the Senate may not be well inclined pass legislation in manner that goes against precedent. Some lawmakers have further indicated that rejecting the parliamentarian’s advice could trigger a lawsuit against the AHCA.

However, a lawsuit on the AHCA seems likely regardless. New York Attorney General Eric Schneiderman has already signaled that he intends to sue if the House bill is signed into law.

Senate lawmakers generally appear inclined to try to bring the reconciliation bill into compliance with the parliamentarian’s interpretation of the Byrd Rule while still protecting conscience rights. It has been suggested that the new AHCA tax credits could be channeled through Medicaid, according to one source, which already prohibits federal funding for health care plans that include abortion coverage.

Whatever appropriate steps the Senate chooses to take, however, one thing is certain. Americans should not be forced to subsidize health care plans that pay for abortions. Conscience protection must be included as an integral part of any health care initiative to “repeal and replace Obamacare” that the GOP chooses to adopt.