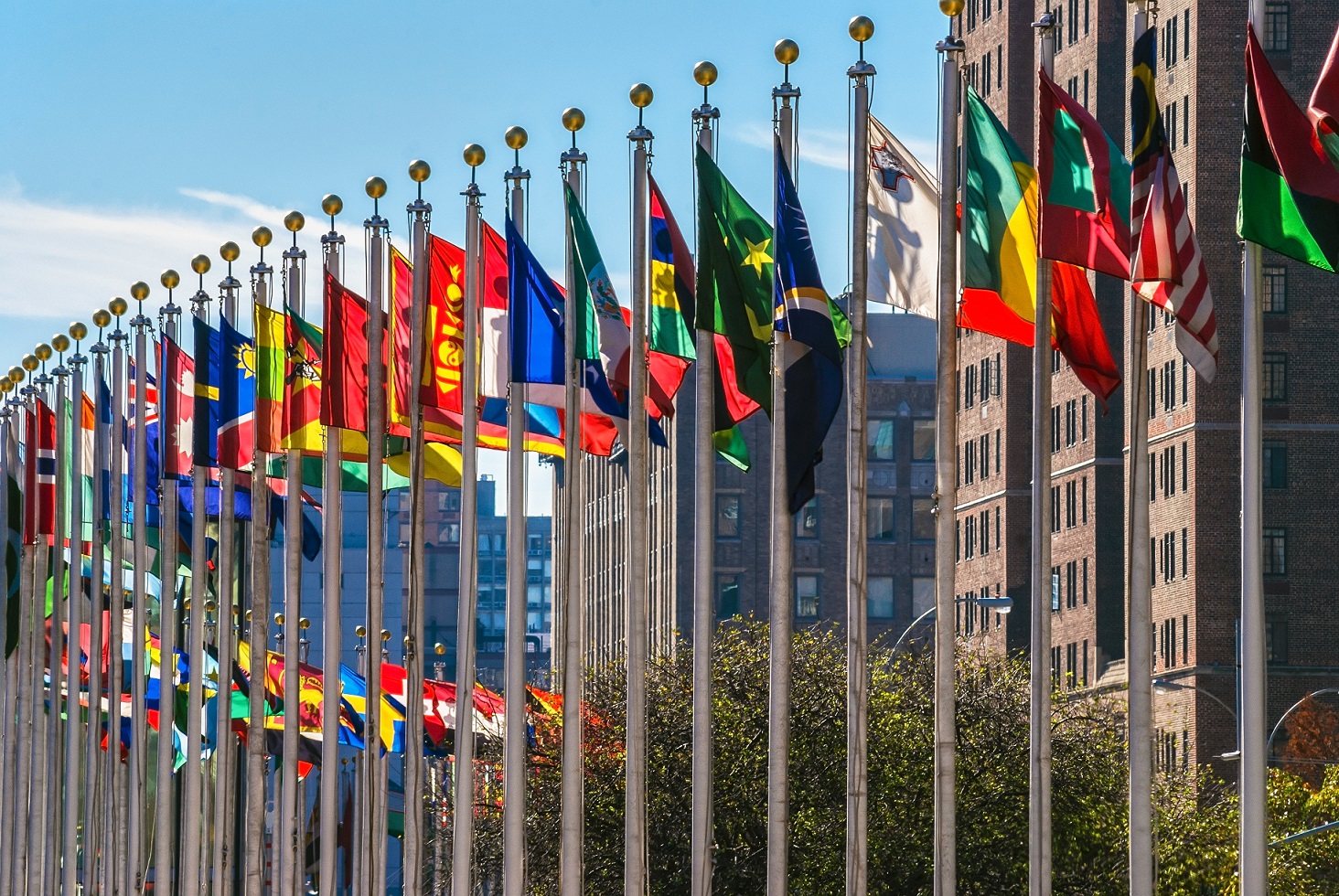 As reported earlier this year, the United Nations Human Rights Committee has been attempting to redefine an important international human rights treaty by claiming that the ‘right to life’ means that states should legalize abortion under expansive terms.

This past July, the Committee released a document called General Comment No. 36 which would seek to reinterpret the International Covenant on Civil and Political Rights (ICCPR) to say that states “must” provide access to abortion and would permit states to legalize assisted suicide and euthanasia.

However, the ICCPR never mentions abortion or euthanasia. On contrary, the treaty explicitly recognizes that “Every human being has the inherent right to life.”[1]

In response, the Population Research Institute (PRI), in concert with other pro-life organizations and academics around the world, has called upon the Human Rights Committee to protect the right to life at all stages of development.

We made clear to the Committee that neither the ICCPR nor the customary norms of international law obligate any state to legalize abortion. We further endeavored to debunk some widely held myths pro-abortion advocates commonly use in justifying an invention of a “right” to abortion. My full written comment on behalf of PRI to the Human Rights Committee can be viewed here.

While the Human Rights Committee has gained a reputation for itself by routinely subjecting countries to rebuke for their pro-life laws, General Comment No. 36 would permit the Committee to place considerably more pressure on states to legalize abortion.

General Comment No. 36 states that countries “must provide” access to abortion in cases of health, rape, incest, fetal disability and “in situations in which carrying a pregnancy to term would cause the woman substantial pain or suffering.”[2]

General Comment 36 would also call on independent states to remove criminal sanctions for abortionists that break the law, and to repeal laws which place “humiliating or unreasonably burdensome requirements on women seeking to undergo abortion.”[3]

There would be much at stake if the General Comment No. 36 is adopted.

The ICCPR is one of the oldest, most revered and widely adopted United Nations human rights treaties. States that have adopted the ICCPR (i.e. “state parties”) are bound by international law to faithfully observe the treaty’s terms. The United States, as a state party to the ICCPR, is bound by the U.S. Constitution to abide by the treaty.

General Comments are essentially official statements by the Committee on how they interpret the treaty.

And while the legal status of General Comments is subject to much debate among international law scholars, most observers agree that General Comments are highly esteemed, authoritative, quazi-juridical statements that play an ever increasingly important role in the development of “soft” law.[4] General Comments have been invoked by various international courts including the European Court of Human Rights (ECtHR) and the Inter-American Court of Human Rights, and have, on occasion, even been cited in decisions by domestic courts, including a federal district court in the United States.[5],[6]

While states are free to ignore the parts of General Comments that do not accord with their obligations under the ICCPR, General Comments are widely recognized as authoritative and can place increased pressure on state parties to comply.

The Human Right Committee is tasked with monitoring the implementation of the ICCPR, with writing general comments, and with offering non-binding recommendations to state parties on fulling their obligations under the treaty.

But, as we were keen to point out, the Committee has no authority to create new obligations or to reinterpret the treaty in manner contrary to the text of the ICCPR.

According to the Vienna Convention on the Law of Treaties (VCLT), treaties must be interpreted “in good faith” and according to “the ordinary meaning” of the text in its “context and in light of its object and purpose.”[7] Many of the framers of the ICCPR understood this well and carefully crafted the language of the treaty under the assumption that the treaty would “not admit of progressive implementation of its provisions.”[8]

As mentioned already, article 6(1) of the ICCPR explicitly recognizes the right to life for “every human being” and that this right should be “protected by law.”[9] Article 2 of the Covenant declares that this right should respected “without distinction of any kind” including by “birth or other status.”[10] Article 7 further prohibits anyone to be subjected to “torture or to cruel, inhuman or degrading treatment or punishment.” Abortion procedures crush, poison, or dismember the unborn child, many of which are able to feel pain, and clearly constitute the most cruel, inhumane, and degrading treatment imaginable.

Article 6(5) even specifically recognizes the right to life of the unborn child as distinct from the life of its mother. Article 6(5) prohibits the death penalty to be carried out on a pregnant woman:

Sentence of death shall not be imposed for crimes committed by persons below eighteen years of age and shall not be carried out on pregnant women.[11]

During the drafting process for the ICCPR, state parties made it clear that article 6(5) was included in the treaty precisely to protect the life of the unborn child. The Official Record of the proceedings of the 819th meeting of the Third Committee summarized the comments of the Israeli delegation as follows:

the authors of the original text had specified that sentence of death should not be carried out on a pregnant woman principally in order to save the life of an innocent unborn child.[12]

The Japanese delegation echoed this sentiment at the following meeting, saying to the effect, “the main reason for inserting the provision concerning pregnant women was to avoid involving in the death penalty a person who was not connected with the crime.”[13] It is thus impossible to read any “right” to abortion into the ICCPR.

Moreover, international law does not create any obligation on states to legalize abortion. The U.N. Charter seeks to promote “respect for human rights and for fundamental freedoms for all without distinction.”[14] The Convention on the Rights of the Child recognizes that “every child has the inherent right to life”[15] and that the “child, by reason of his physical and mental immaturity, needs special safeguards and care, including appropriate legal protection, before as well as after birth.”[16] The Universal Declaration of Human Rights, while not in and of itself constituting a customary norm in whole or in part, is nevertheless highly esteemed and provided the inspiration for the ICCPR. Article 3 of the Universal Declaration of Human Rights proclaims without qualification that “everyone has the right to life.”[17]

It is impossible for the Human Right Committee to claim that states are obligated to legalize abortion under customary international law. A significant number of countries protect the right to life for the unborn child by law, several of them from the moment of conception. In fact, a majority of U.N.-recognized states (56%) have not legalized abortion under even the minimum cases the Human Rights Committee is now demanding that they be provided.[18]

It is clear that no so-called “right” to abortion exists in either the ICCPR or in states’ obligations under international law. On the contrary, the ICCPR recognizes the right to life for “every human being,” including the unborn child, the sick, the elderly, and the disabled.

The Human Rights Committee must abide by its mandate and must cease its attempts to reinterpret the Covenant in a manner never intended by state parties.

[2] Human Rights Comm., 120th Sess., General Comment No. 36 on article 6 of the International Covenant on Civil and Political Rights, on the Right to Life, Revised draft prepared by the Rapporteur, ¶9.