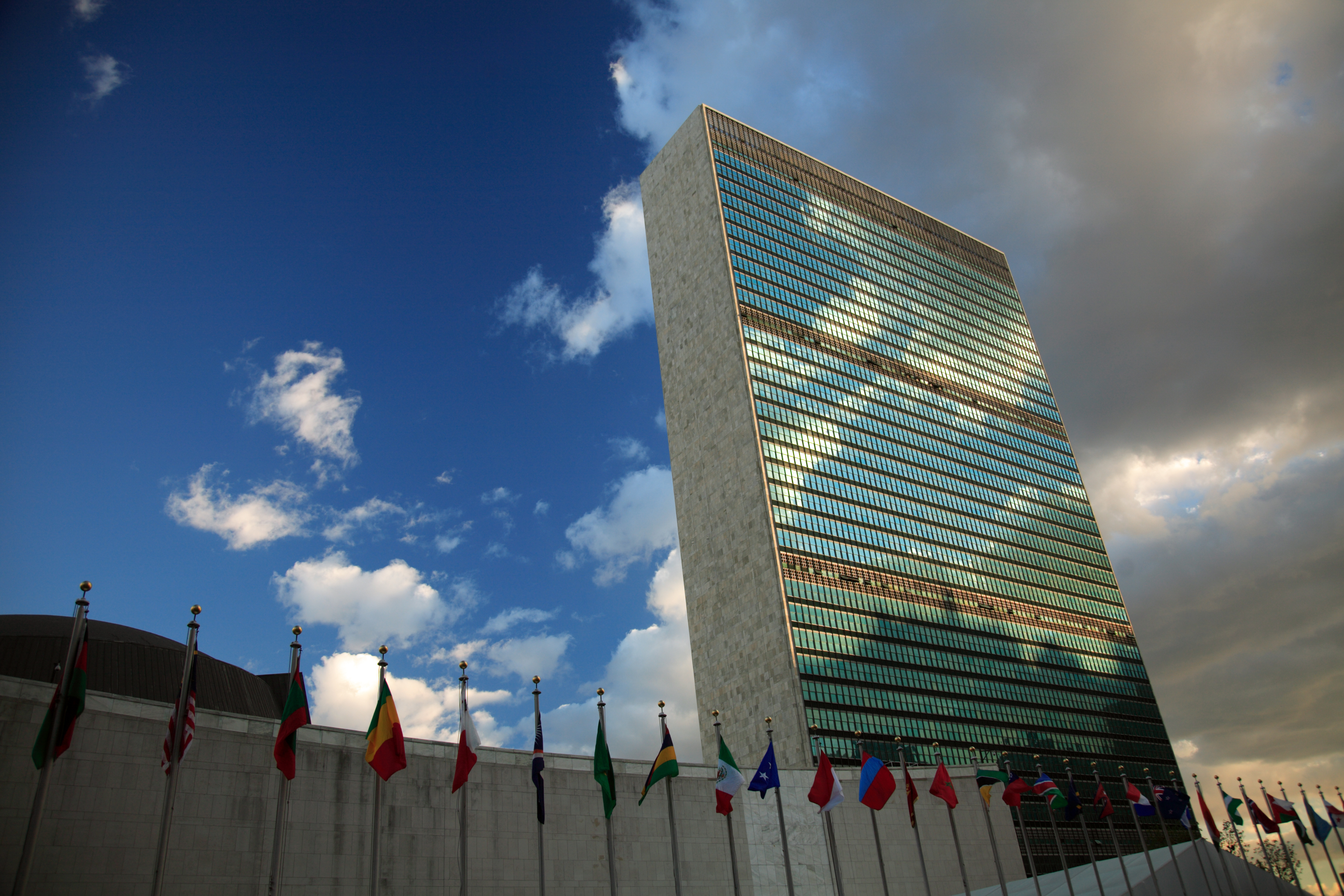 If adopted, the draft document, known as General Comment No. 36, would allow the Committee to place considerable pressure on independent countries to change their laws with respect to abortion.

General Comment No. 36 furthermore would, for the first time in a UN treaty body, provide legal cover for states that have authorized assisted suicide by making explicit exceptions to the right to life, permitting assisted death “in order to facilitate the termination of life of [catastrophically] afflicted adults.”[1]

The Comment was released in the final days of the CCPR’s 120th Session last week in Geneva, Switzerland.

According to the Committee’s newly proposed interpretation, the International Covenant on Civil and Political Rights (ICCPR) requires states to expansively legalize abortion in a variety of cases including rape, incest, physical and mental health of the mother, and fetal disability.[2] If adopted into General Comment No. 36, it would constitute the most expansive definition of abortion yet written into a General Comment for any UN human rights treaty.

According to the Committee, states are obligated to legalize abortion in cases where women are allegedly “subject to physical or mental pain or suffering,”[3] unabashedly vague terms that would give the Committee sufficient latitude to interpret the abortion provisions in a highly progressive and expansive manner.

In its decision in the widely-publicized Amanda Mellet case last year, the Committee used similar terms to justify their chastisement of Ireland’s abortion laws. According to the Committee, Ireland’s law which would have protected the life of an unborn child with a disability at 24 weeks gestation from chemical abortion subjected Mellet to “intense physical and mental suffering.”[4]

Earlier this year, the Committee made similar accusations in the Siobhán Whelan case. Due to Ireland’s laws which protect the life of the unborn child, Whelan was not able to obtain an abortion in Ireland. Whelan’s decision to travel to the U.K. for an abortion, the Committee claimed, submitted her to “suffering the shame and stigma associated with the criminalization of abortion,” allegedly rendering, inter alia, Ireland’s pro-life laws an infringement of the ICCPR.[5] Whelan’s son, who had suffered from multiple fetal disabilities, was terminated in a U.K. hospital, doctors having intentionally injected his heart with a fatal dose of intracardiac potassium chloride.

It is expected that the Committee will make a final decision on whether to adopt the current language of General Comment No. 36 at the CCPR’s 121st Session which is scheduled to take place from October 10th to November 10th later this year.

The CCPR is tasked with monitoring the implementation of the treaty and ensuring that state parties respect the rights enumerated by the Covenant.

State parties are not bound to accept the Committee’s interpretation of the treaty, unless such recommendations are made under one of the treaty’s optional protocols. But as many pro-life countries are bound by the ICCPR’s first optional protocol, a General Comment that proposes to reinterpret the treaty to include abortion is troubling. Committee recommendations can often place considerable pressure on independent states to modify their laws on abortion.

The CCPR and other UN treaty bodies already routinely criticize independent states for maintaining laws that protect unborn life. Independent states are often pressured by such UN bodies to legalize abortion by amending their laws or constitutions accordingly. General Comment No. 36 would further heighten and solidify the CCPR’s pro-abortion activism, codifying this interpretation into the proceedings of the Committee.

Despite the Committee’s pro-abortion activism, the ICCPR guarantees no such ‘right’ to abortion. To the contrary, article 6 of the International Covenant on Civil and Political Rights guarantees the right to life for all:

Every human being has the inherent right to life. This right shall be protected by law. No one shall be arbitrarily deprived of his life.[6]

Furthermore, article 6 prohibits the imposition of the death penalty on a pregnant woman, implicitly recognizing the right to life for the unborn child.[7] No derogation from protecting the right to life is permitted by the treaty, even in times of public emergency.[8] The ICCPR requires that the rights enumerated in the Covenant must be respected by all state parties for all individuals “without distinction of any kind.”[9]

General Comment No. 36, however, would attempt to reinterpret article 6, depriving, in the process, both the unborn and “[catastrophically] afflicted adults” of their fundamental right to life and equal protection under the law.

The Vienna Convention on the Law of Treaties requires all treaties, including the ICCPR, be interpreted “in good faith in accordance with the ordinary meaning to be given to the terms of the treaty in their context and in the light of its object and purpose.”[10] Since abortion is neither mentioned in the ICCPR nor was it ever the intention of state parties that such an interpretation be read into the Covenant, it cannot be said that there is any legal obligation under the ICCPR for states to legalize abortion.

Nor can it be said that standards of customary international law provide for the legalization of abortion. There is absolutely no consensus among states that abortion ought to be legalized and certainly no general consensus of states that have opted to do so out of a sense of legal obligation. In fact, the number of countries that have legalized abortion under the terms and conditions stipulated by the CCPR are in the minority. A full fifty-five percent (55%) of all UN recognized states currently outlaw abortion under at least one of the conditions required by General Comment No. 36.[11]

The Committee’s General Comment No. 36 is a clear threat to the right to life and fundamental human dignity. State parties ought to take note lest international organs attempt to deprive them of their sovereign right to protect the rights and wellbeing of their citizens.

In loving memory of my Grandma who never gave up when faced with the most challenging of circumstances and who always reminded me that I have worth.

[1] United Nations, Human Rights Committee (Revised draft prepared by the Rapporteur). General comment no. 36 on article 6 of the international covenant on civil and political rights, on the right to life, paragraph 10. Available at http://www.ohchr.org/EN/HRBodies/CCPR/Pages/GC36-Article6Righttolife.aspx.

[11] This statistic is derived from the status of abortion laws according to: United Nations, Department of Economic and Social Affairs, Population Division (2014). Abortion Policies and Reproductive Health around the World. Sales No. E.14.XIII.11. The status of abortion laws since 2013 has been brought up-to-date through research done by the Population Research Institute.