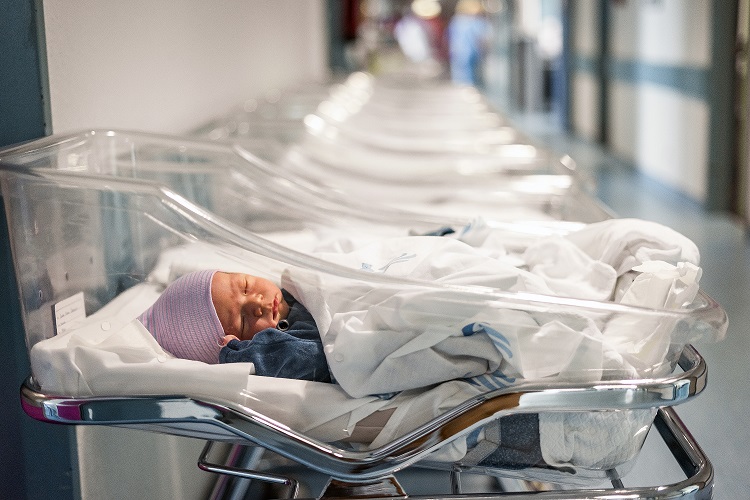 A group of over 11,000 scientists are calling for population control measures to avoid severe human suffering from global climate change, a notion a demographer says is heavily tied to money and not actual science.

The alliance of scientists signed a paper declaring a climate emergency is at hand and that in order to limit the damage to the environment caused by greenhouse gas emissions, there must be “more control over the massively booming global population, currently increasing by over 200,000 people a day,” the Daily Mail reported on Tuesday.

At the head of this international cohort of scientists is Oregon State professor of ecology William J. Ripple and researcher Christopher Wolf. The paper, which includes signatories from 153 nations, was published in the journal BioScience, and calls for the replacement of fossil fuels with low-carbon renewables, a shift in the world’s diet to plant-based foods, and the “stabilization” of the global human population, among other things. The paper portrays as a positive development the decline in recent decades of the global birth rate.

“We are encouraged by a recent surge of concern. Governmental bodies are making climate emergency declarations. Schoolchildren are striking. Ecocide lawsuits are proceeding in the courts. Grassroots citizen movements are demanding change, and many countries, states and provinces, cities, and businesses are responding,” the paper reads in its conclusion.

“As an Alliance of World Scientists, we stand ready to assist decision makers in a just transition to a sustainable and equitable future.”

Steven Mosher, president of the Population Research Institute in Front Royal, Virginia, told The Christian Post on Thursday that it’s their ideas that prove destructive. 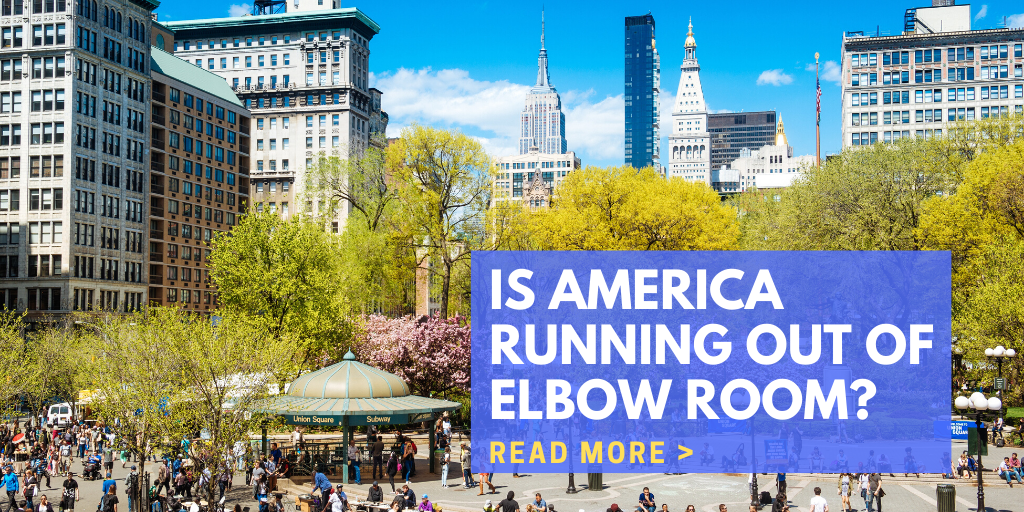 Mosher is well-versed in China’s long history with population control, including their one-child policy that entailed state-mandated forced abortions and sterilizations. He’s also the author of the 2017 book, Bully of Asia: Why China’s Dream is the New Threat to World Order.

“The Chinese Communist Party has eliminated 400 million people from 1980 to 2016, 400 million of the most enterprising and hard-working people on the planet have been eliminated through forced abortions and infanticide after birth,” he said.

“Obviously that caused a lot of human suffering to those who were killed and the mothers and the parents who were left behind. So any proposal for population control is going to cause governments to intervene even more than they have in the private reproductive decisions of couples who have a natural right to decide for themselves the number and spacing of their children.”

When asked why scientists and others who push depopulation by making predictions of catastrophic events that fail to materialize — such as those set forth in Paul Ehrlich’s 1968 book, The Population Bomb — are never held to account, Mosher said it comes down to the role of grant dollars in scientific research.

“They keep getting funding to propagate these scary stories,” he said, adding, “in part this is money-driven research.”

The Population Research Institute president, who has an advanced degree in oceanography, elaborated that if he were to conduct a study and ended up concluding that the mild increase in the Earth’s temperature did not portend a global crisis, his grant would not be renewed. But if another researcher came to the different conclusion, particularly that a disaster is imminent, he would receive additional funds. With more money, he will purportedly be able to research more and solve the problem, Mosher explained.

“It’s sad to say, because we think of science as being objective and unbiased, of seeking the truth without fear or favor. A lot of scientists seek grants and they are really less concerned about the truth of the matter than they about continuing to get their grant renewed. So there is a lot of human ego involved in these projects. And billions of dollars have been poured into these ideas,” he said.

“And these movements don’t go quietly to their graves. They continue in existence regardless of what the facts say.”

Mosher said he is not sure how much global warming will occur in the next century or how much of it is attributable to human activity.

“These people seem to deal with certainty as to what’s going to happen, what the climate is going to be like a hundred years from now, but we can’t even predict the weather more than a week or two out. And I think they’re claiming far too much for science and they are demanding far too much sacrifice from humanity, our living standards, and our whole well-being in return for an undefined and undefinable war [against climate change],” Mosher said.

“The cost-benefit analysis just isn’t there.”

Population control policies cause death as do their like-minded economic measures, which will disproportionately impact poorer people, and will lead to more deaths, he added. The advocates are not only pushing for this directly by promoting abortion and government entities telling people how many children they should and should not have and then sterilizing them when they have reached their quota, but by deliberately increasing the cost of food and energy.