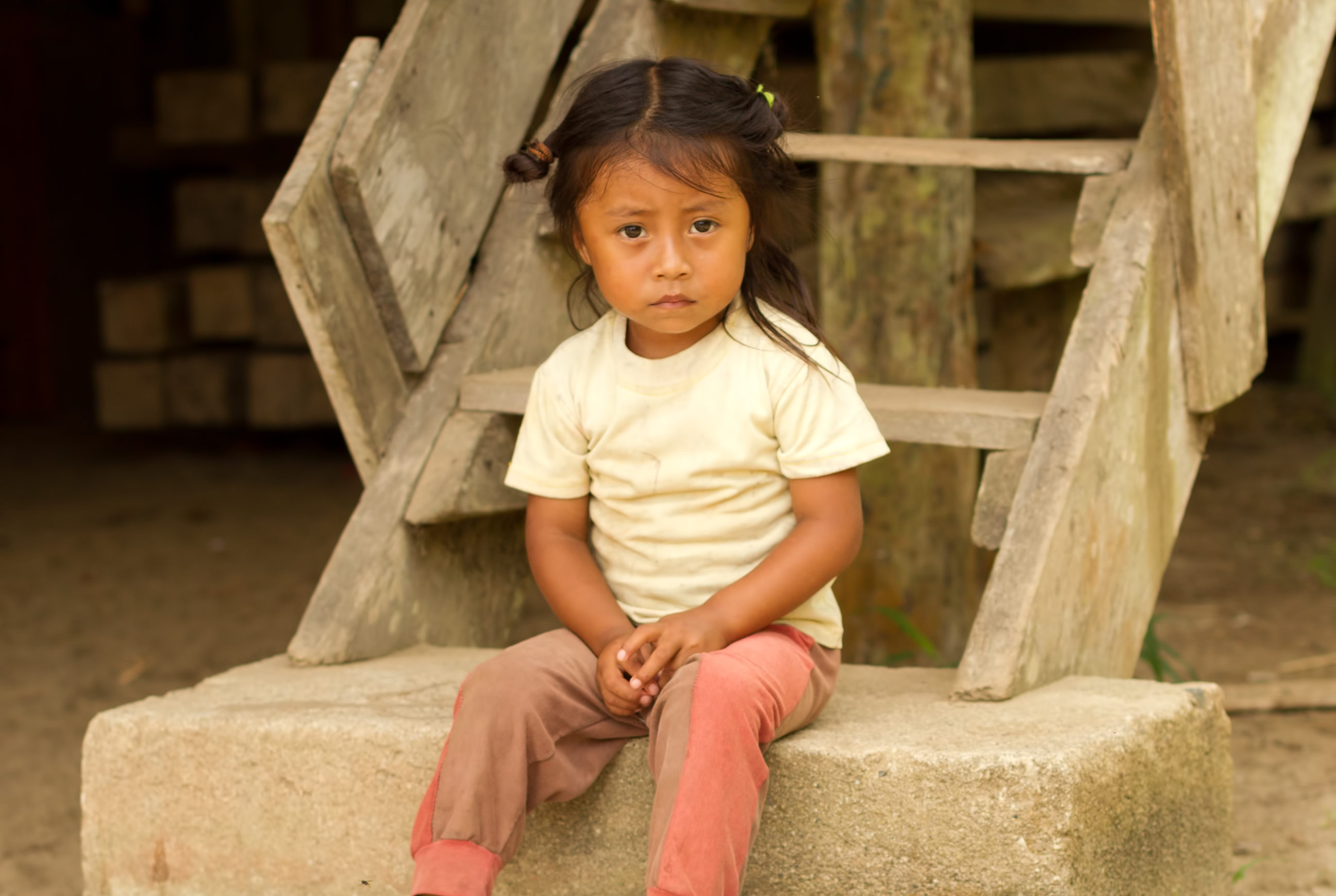 As everyone knows by now, Planned Parenthood is preying on American women and dismembering their babies. But that does not exhaust the list of the abortion giant’s crimes. It turns out that it is actively and aggressively involved in growing its grisly business by exporting abortion to every corner of the Earth.

In El Salvador, for example, Planned Parenthood has been funding non-governmental organizations (NGOs) in El Salvador that have been actively involved in advocating and pressuring the government to legalize abortion. A recent article from the Salvadoran newspaper, La Prensa Gráfica, reveals the details of this covert operation to undermine existing pro-life laws.

Among the groups supported by Planned Parenthood is The Collective of Women for Local Progress (La Colectiva de Mujeres para el Desarrollo Local). Better known as the Colectiva Feminista, it has been actively involved in the promotion of the legalization and decriminalization of abortion in El Salvador. According to La Prensa Gráfica, the Colectiva Feminista in concert with another Salvadoran pro-abortion group, Citizens for the Depenalization of Therapeutic, Ethical, and Eugenic Abortion (la Agrupación Ciudadana por la Despenalización del Aborto Terapéutico, Ético y Eugenésico), were approved for a grant of $150,000 by the Safe Abortion Action Fund (SAAF). The grant will sponsor a project that pro-abortion activists hope will lead to the legalization of abortion in El Salvador.

SAAF is a fund operated and administered by the International Planned Parenthood Federation (IPPF) which has the purpose of promoting unrestricted abortion around the world by supporting like-minded NGOs. According to IPPF’s 2014 financial statements, SAAF expended over $7.4 million USD in the FY 2013-2014.

El Salvador’s Colectiva Feminista also received an unrelated grant of $43,894 from IPPF itself for its abortion-promoting operations in El Salvador according to records.

IPPF has also provided significant funding for the Salvadoran Demographic Association which has been instrumental in promoting and distributing contraception across the country, particularly in rural areas. In the FY 2013-2014 the Salvadoran Demographic Association received $476,253 in grants from IPPF. Among their many campaigns is a program that is “centered on the promotion, education, and delivery of injectable and oral contraceptives and condoms.”

NGOs most commonly use Depo Provera as their injectable contraceptive of choice which is known to cause at least temporary loss of bone mineral density. The FDA advises  that Depo Provera not be used for patients with a history of breast cancer or deep vein thrombosis. If contraceptive campaigns in other countries are any indication, administration of Depo Provera and other contraceptives are often dispensed without a prior medical examination and without regard to contraindications.

The article in La Prensa Gráfica has caused a media firestorm in El Salvador, with many media outlets condemning the Colectiva Feminista and the Agrupacion Ciudadana for being little more than front groups for El Norte’s abortion industry.

In an effort to extricate themselves from the controversy, the two groups released a statement, which read in part: “The project has as an objective: ‘to contribute to the reduction…of the criminalization…related to the lack of legal access to abortion, through legislative changes and the adoption of protocols in cases of abortion or obstetric complications that cause the death of the fetus.”

Note that the statement does not deny that the outside funds will be used to effect the legalization of abortion. In fact, read it again. These groups, and their American and Western funders, will not be satisfied until all unborn children in the world, whether in El Salvador or elsewhere, are at risk of abortion and dismemberment.