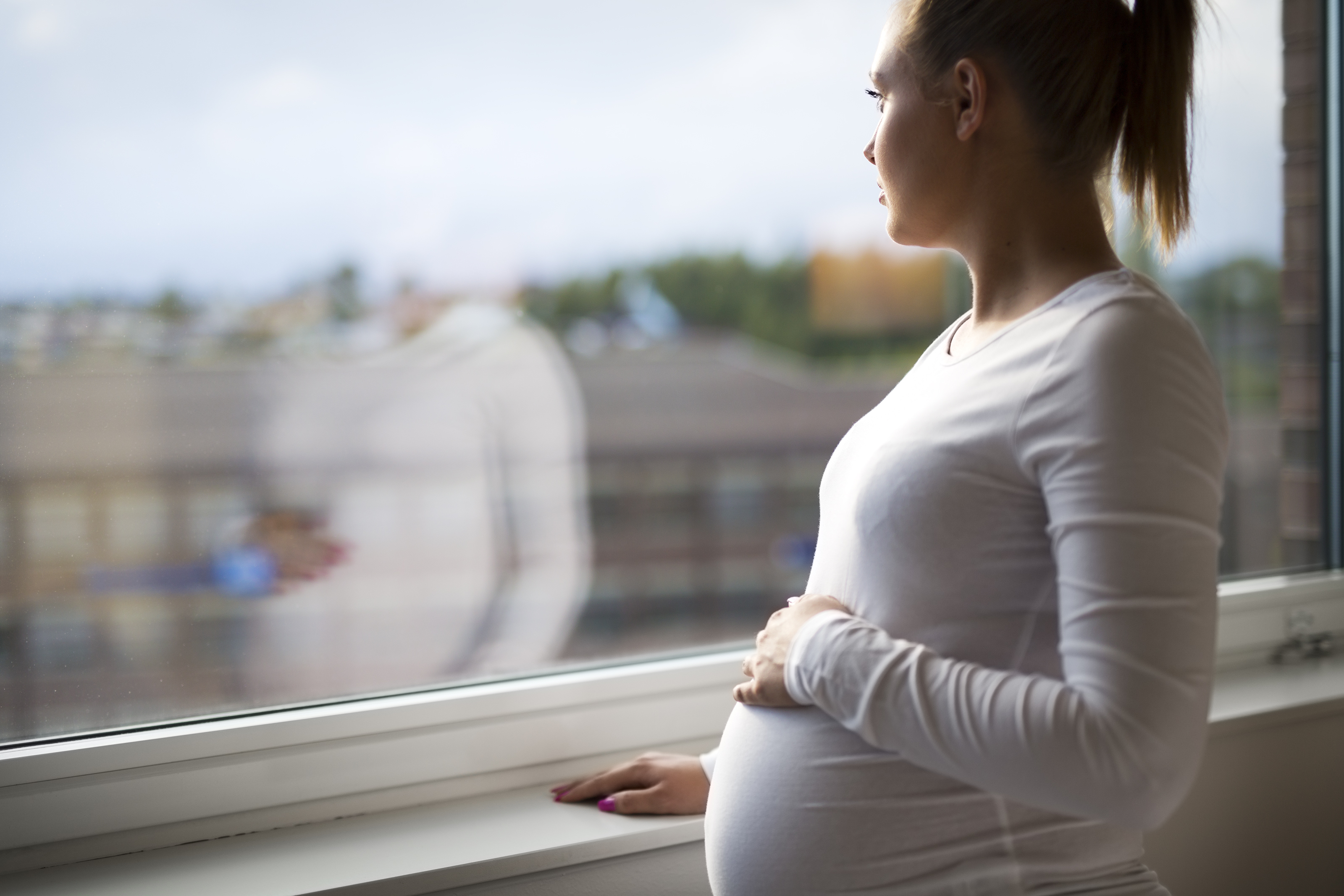 One of the world’s most extensive and prolific abortion networks has passed a tragic milestone. In 2016, the International Planned Parenthood Federation (IPPF), for the first time reported in its history, aborted more than one million unborn baby boys and girls in a single year.

The final death toll for 2016: 1,094,679 children lost through surgical or chemical abortion[1]—roughly the equivalent of the population of Austin, Texas. 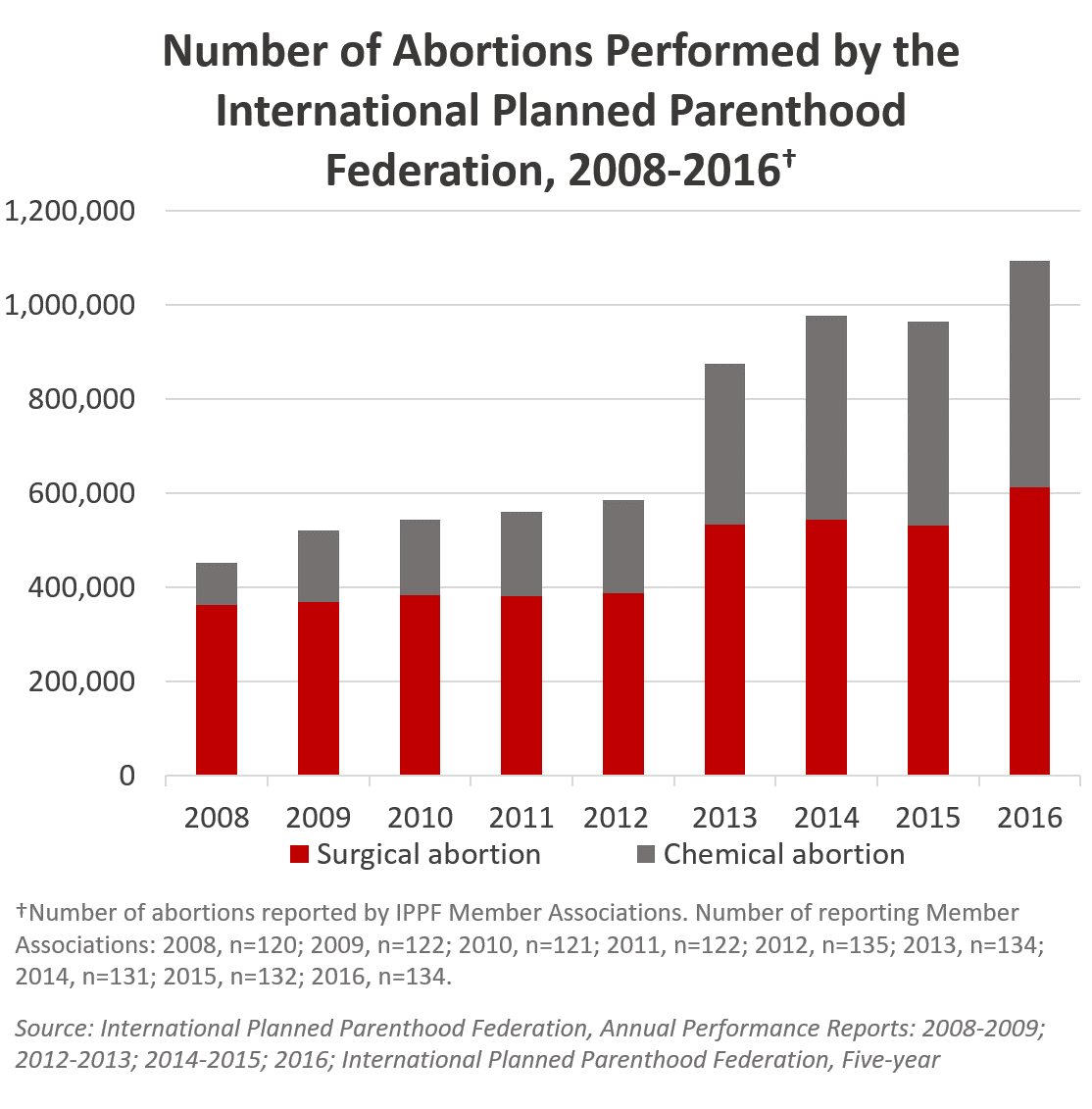 IPPF, a London-based international pro-abortion organization, maintains a vast network of affiliates (Member Associations) across the globe that actively perform and/or advocate for abortion, “comprehensive sex education,” abortifacient methods of contraception, and other “sexual and reproductive rights.” IPPF maintains 142 Member Associations worldwide and is currently active in 171 countries. Planned Parenthood Federation of America is IPPF’s Member Association in the United States.

Founded in 1952 by the International Committee on Planned Parenthood (ICPP), an international alliance of pro-birth control organizations founded and largely financed by Margaret Sanger, IPPF has long promoted abortion and contraception.

Annually, IPPF pours millions of dollars into its Member Associations and other like-minded organizations which operate on the country-level to provide abortion and/or contraceptive services and to lobby for ever more lenient abortion laws. In 2016, IPPF awarded $68 million in grants to its Member Associations and other organizations, according to IPPF’s Financial Statements 2016.

The Population Research Institute’s new 2017 edition map “International Planned Parenthood Federation (IPPF) Funding for Organizations Worldwide” shows how much IPPF has invested in organizations around the world since 2008. 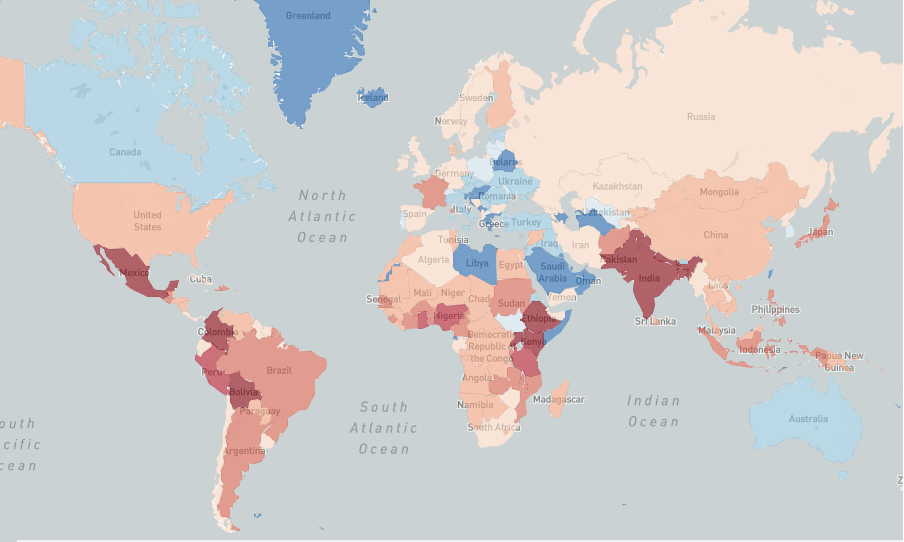 See how much money IPPF has put into organizations in your country.

IPPF claims that its network has contributed to over 950 legislative or policy changes worldwide since 2005.[2] Legislative and policy changes supported by IPPF have covered a wide range of issues including weakening or eliminating laws in defense of life, imposing explicit “comprehensive sex education” curriculum in schools, attacking parental notification and minimum-age consent laws, and ensuring public funding for abortifacient methods of contraception.

In 2016, IPPF’s Member Association in Guyana, the Guyana Responsible Parenthood Association (GRPA), successfully lobbied Guyana’s courts to reinterpret the South American country’s abortion law to allow mid-level health care providers[3]—i.e. nurses, midwives, pharmacists, and rural non-physician clinicians—to provide chemical abortions up to eight weeks gestation. Prior to the court ruling, only medical practitioners such as physicians or health providers under the direct supervision of a licensed medical practitioner were permitted to perform abortion. Following the court ruling, the number of chemical abortions provided by GRPA more than doubled and the number of abortion-related services increased by 68% overall.

IPPF perennially trains youth activists to “challenge abortion stigma” by which IPPF works to change public opinion on abortion by attempting to alter communities that value life and change them into communities where inhumane abortion procedures such as chemical abortion, vacuum aspiration, and dismemberment abortion are considered culturally acceptable.

In its 2016 Annual Performance Report, IPPF highlights the pro-abortion advocacy it effected through its Member Association in Pakistan, the Rahnuma‑Family Planning Association of Pakistan. Rahnuma trained youth activists to influence the debate on abortion on the local level by “refram[ing] abortion as both a public health and human rights issue.” According to IPPF, Rahnuma’s advocacy has reduced “the level of stigma” associated with the termination of the lives of unborn children.

IPPF has long targeted adolescents and young adults with their sex education programming and their contraceptive and abortion-related services by making them “youth-friendly.” IPPF’s new Strategic Framework signals that the organization may target the youth even more actively going forward. The Framework aims to reposition IPPF to “transition from a youth-friendly to a youth-centered organization by: prioritizing and scaling up comprehensive sex education.”

In 2016, IPPF significantly increased its reach among the youth in the domain of sex education. According to the Financial Statements 2016, over 28.1 million adolescents and young adults were given “comprehensive sex education” programming through one of IPPF’s Member Associations, a 9% increase over the number of youth receiving sex education from IPPF in 2015.

Under the Mexico City Policy, IPPF and other foreign pro-abortion organizations that refuse to stop performing or funding abortion are largely ineligible to receive funding from the U.S. Government via global health assistance. The newly reinstated Mexico City Policy has been renamed the Protecting Life in Global Health Assistance Policy.

Other countries have attempted to bridge the funding gap left by the Mexico City Policy for pro-abortion organizations. A campaign spearheaded by the Government of the Netherlands called “She Decides” has raised over $300 million (€260 million) for abortion, contraception, and sexual and reproductive health programs. Major donors to the “She Decides” campaign have included the governments of the Netherlands, Denmark, Belgium, Sweden, the U.K., Canada, Norway, Australia, and others.

Most recipients of U.S. Government global health assistance are required to abide by the Mexico City Policy. According to U.S. Government senior administration officials, the new policy applies to more than $8.8 billion in U.S. foreign aid.[4] It is unclear how significant the impact of the Swedish Government’s new policy will be on crucial health services provided by foreign NGOs and the poor in developing countries that rely on them.