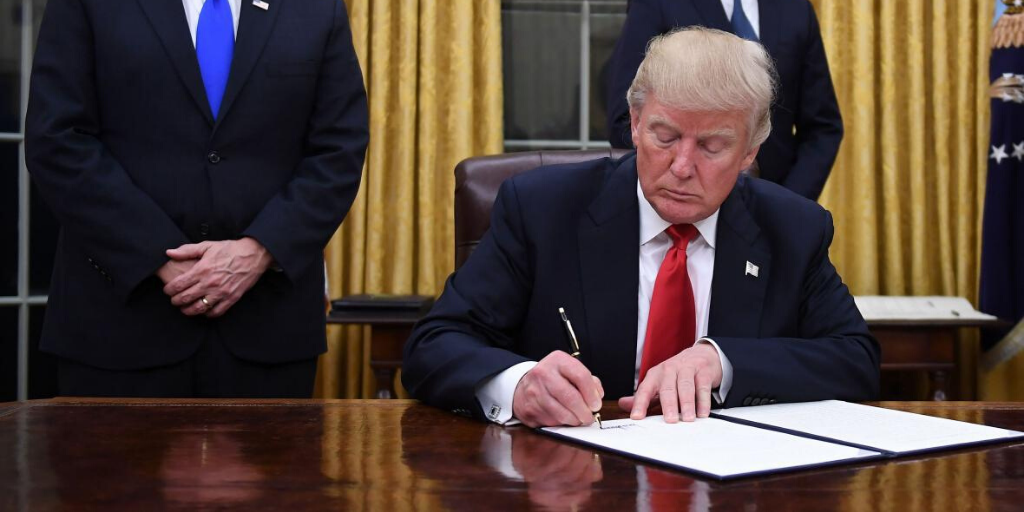 The Mexico City Policy prohibits all federal funding for foreign nongovernmental organizations (NGOs) that promote or perform abortion as a method of family planning (except in cases of rape, incest, and life of the mother).

Back in the eighties, I and others worked hard to institute the Mexico City policy, to ensure that we pro-lifers are not forced to fund abortions through grants to abortion-promoting groups overseas.

We did this out of our heartfelt compassion for both moms and babies. Americans shouldn’t be forced to export abortions with their tax dollars. We want to support those who do good around the world, not those who promote, perform, and lobby for the legalization of abortion in countries whose peoples are overwhelmingly pro-life.

We at the Population Research Institute have long pushed for the reinstatement of this life-saving policy which effectively removes the U.S. Government from funding foreign organizations involved in the abortion industry.

The Mexico City Policy has been implemented by Republican administrations and rescinded by Democratic administrations since President Ronald Reagan first put the policy in place in 1984. President Obama rescinded the Mexico City Policy as one of his first acts as President back in 2009. A Marist poll released this morning shows that a full 83% of Americans oppose taxpayer funding for organizations that promote abortion overseas.

The Mexico City Policy is not 100% perfect and there is still much work to be done. Foreign organizations that perform abortion in cases of rape or incest and multilaterals that promote abortion–like the World Health Organization–would still qualify for funding under the Mexico City Policy. The policy also does not bar domestic pro-abortion organizations from receiving federal funding. Nonetheless, the re-instatement of this life-saving policy is a HUGE step in the right direction.

The Mexico City Policy will immediately deprive hundreds of millions of dollars from murderous pro-abortion organizations like IPPF, Marie Stopes International, and so many more. Population Research Institute research shows that foreign organizations that either promote or perform abortions overseas received over $90 million from the U.S. Government from 2013-2015.

President Trump joins the Presidents Bush and President Reagan in re-instituting this important pro-life policy. In doing so, he is making good on his promise to be a pro-life president.

But there is still work to be done. Unless the Republican controlled Congress acts now to make the Mexico City Policy permanent law by amending the Foreign Assistance Act of 1961, the gains made on this momentous day will be quickly swept away by the next pro-choice administration.