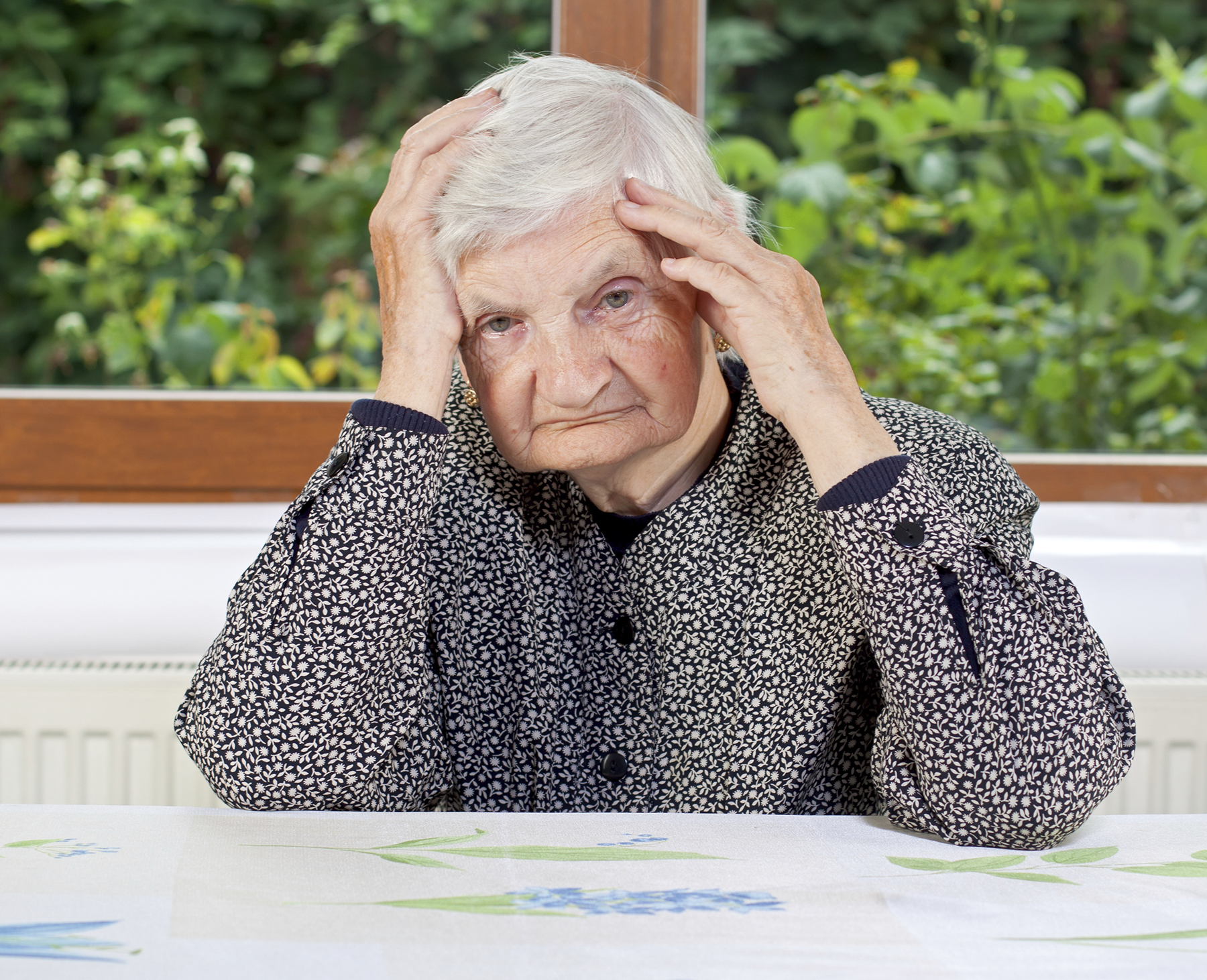 Will they cure Europe’s demographic sickness or just temporarily alleviate the pain?

“It doesn’t matter if we Spaniards do not have enough children, as long as foreign migrants come to Spain and have kids here,” the head of a major conservative Spanish think tank said to me a couple of years ago. I had suggested to him that the center-right Partido Popular—now the governing party in Spain—promote pro-natal policies.

But can immigration really make up for Spain’s growing birth deficit? Since 2011, when we had our conversation, both Spaniards and migrants have had fewer children each year. In part because of the ongoing economic recession, there were 10% fewer children born in 2013 than in 2011. Moreover, more people migrated out of Spain than migrated into it during this period. The net migration flow was negative, not positive.

Tylenol is great for relieving the pain of a headache, but it won’t cure a brain tumor. In fact, by masking the pain, it might stop us from finding out that we have a tumor and seek treatment for it. It might, in this way, actually kill us.

Many Europeans view immigration the way that people with a headache view Tylenol. The immigrants flooding into Europe mask the pain of the aging native population with its huge baby deficit. It disguises the ugly core demographic numbers, and gives politicians and the public an excuse to avoid taking the real steps necessary to avoid committing demographic suicide.

Europe and Japan are the frontrunners in this race to oblivion. Both have populations that are dramatically shrinking and aging. Low birth rates and increased life expectancy are both responsible, but what the demographers call “lowest low fertility” accounts for the bulk of the problem.

In the official published statistics, foreign immigrants and their locally born children partially cover up a very inconvenient truth: native European populations are ageing at historically unprecedented speeds. They are shrinking, or on the verge of shrinking, because two generations of Europeans have failed to have enough children to replace themselves. Foreign migrants partially mask this pain, making European (and US) demographic statistics look better than they otherwise would. Immigrants provide:

Overall, foreign immigrants have a very positive demographic impact in Western Europe, as long as these immigrants are properly integrated into their host societies. Needless to say, this is not always easy to do, either economically, politically, or culturally, and it is certainly not cost-free[2].

Immigration can certainly be part of the solution to Europe’s low birth rates, but it cannot be all of the solution. If such immigrants create a false sense of well-being, distracting the native population from the demographic cliff that it is about to go over, it may doom them to destruction.

Because the simple fact is, if Europeans do not start having children, they will commit demographic suicide. It is just a matter of time.

NB-1: These numbers are an exact addition / subtraction / percentage from original data of the official statistics source, except in a few cases where they are my best estimate (for instance, the UK numbers for children from a mother born abroad are only available for England and Wales).

NB-2: “Foreign mother” is a foreign national living in a European country.

NB-3: “Mother born abroad” is a woman born abroad who is currently living in a European country, who may or may not be naturalized.

NB-4:  “Births minus deaths native population” is calculated by deducting, from the country total births minus deaths, the contribution to both from people not born in a particular European country.

Alejandro Macarrón is an engineer and business consultant. He is the founder and managing director of the Demographic Renaissance Foundation (www.renacimientodemografico.org), a think tank based in Madrid Spain and the author of “El suicidio demográfico de España” (the Demographic Suicide of Spain).

[1] We estimate that new female immigrants from Morocco had a TFR of 4.2 children in 2009, but that their TFR falls very quickly after their arrival as they accommodate to the prevalent patterns in the host country.

[2] When this is not the case, the balance for the host country of foreign migration is less clear. For instance, at the beginning of 2013, in a major region of Spain, with unemployment rate of around 20% for Spanish people, three major foreign communities had respectively unemployment rates of 5%, 30% and 50%, according to the information provided to the author of this article by the local Migration Authority. In a generous social-democratic welfare State like Spain, that 50% unemployed community was essentially a net swallower of taxpayer money. On the other hand, it can be argued that Western Europe benefit with immigration is depleting Eastern Europe -where deaths exceed births by far since the end of the XX century-, from a significant part of its working age and young population. For instance, circa 10% of Romanian population fled to either Italy (6%) or Spain (4%). And they were 3 – 4 years younger in average than the rest of Romanians.