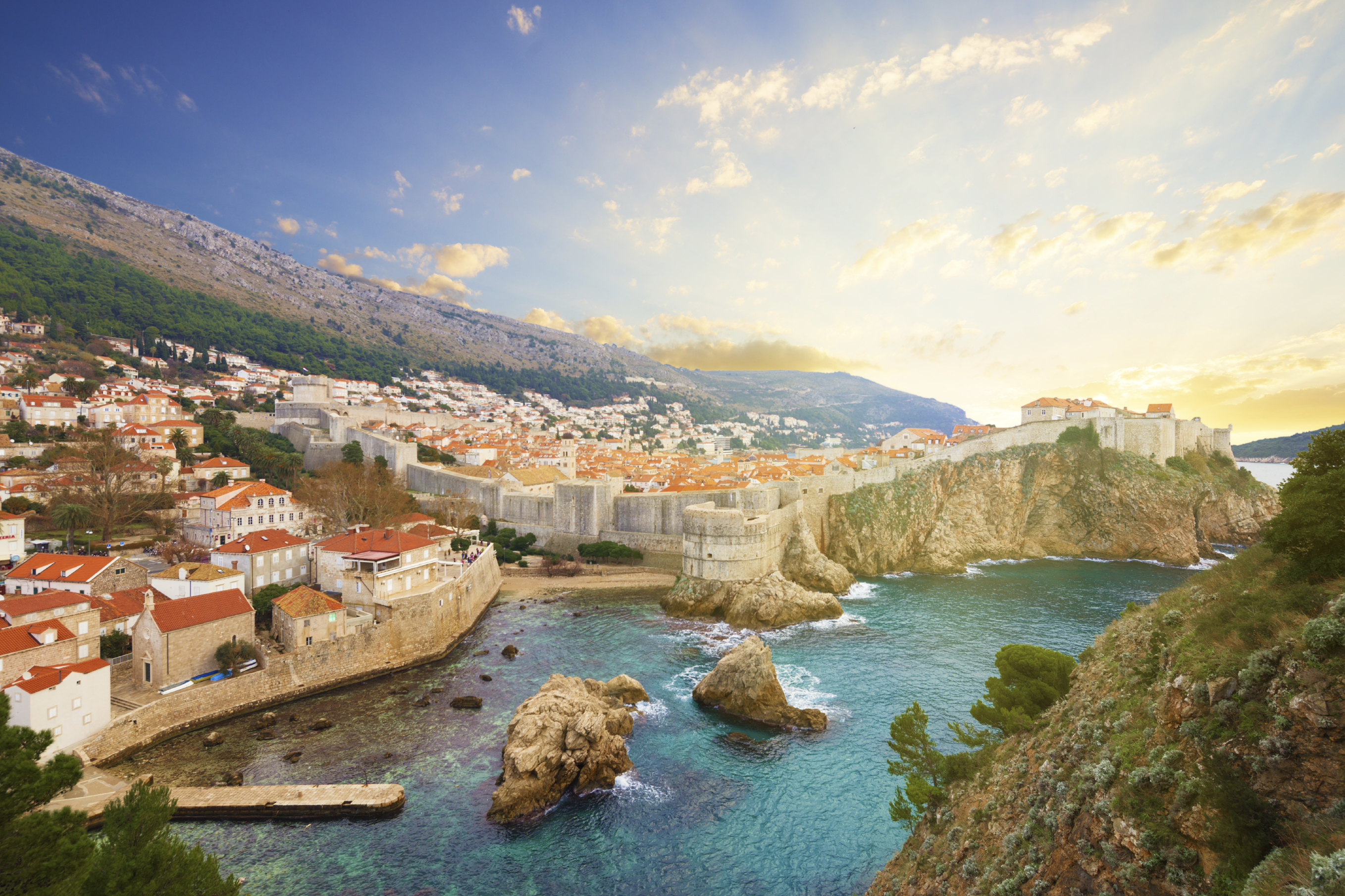 How to Defeat the Enemies of Natural Marriage

One of the best talks at our Australia conference was given by Vice Vincent Batarelo (pronounced Vee-che), who led the fight in Croatia to defend natural marriage.

Dr. Batarelo was also a natural to invite to our conference, since he was born in Sydney to Croatian immigrants and grew up Down Under. After he completed a BA and MA at Macquarie University, however, he decided to return to the country of his ancestors, which had just won its freedom from Serbian domination in communist Yugoslavia. He earned a Ph.D. there and went to work as the director of the Family and Life Office of the Archdiocese of Zagreb.

The sexual libertines were on the march, having convinced a sympathetic left-wing government to start moving towards the legalization of homosexual unions. They had the support of the major media, and even many of the larger Croatian businesses. But Dr. Batarelo decided they would not win. He said, “This is not going to happen in my country, which has a Catholic culture and which throughout history has been the eastern frontier of Christianity.” He could draw upon the fact that 90 percent of Croatia’s population of 4.2 million is Catholic, of whom some 30 percent attend Mass weekly. Indeed, more than half are in Mass at least once a month, one of the highest percentages in any European country.

He knew it would be a David vs. Goliath struggle. After consulting with other pro-life, pro-family leaders in Croatia, such as Marijo Zivkovic, he decided that it would be better to take the fight to the liberal-left opposition in a popular referendum. This had a greater likelihood of succeeding than trying to defeat the homosexual juggernaut in the legislature, where gay activists, supported by the government and the media, could threaten and suborn elected representatives.

When they first announced that they were gathering signatures for a referendum, the reaction of the Left was simply to dismiss the effort to preserve traditional marriage. “You are from the Middle Ages,” they said. “You’re so backward. You will never succeed.”

The law required that the supporters of the marriage referendum gather 145,000 signatures in a mere 15 days. The media kept reporting, falsely, that they were far from their goal. In fact, with the support of 6,000 volunteers they gathered more signatures than were required. A referendum was automatically triggered.

The first thing that Dr. Batarelo and the other organizers did was to meet with the Catholic bishops. They wanted to asked for their support—they did, and they got it—but they also wanted the bishops to stay in the background. They didn’t want to give the opposition the advantage of dismissing their concerns as religious. In religious settings they used arguments based on Catholic doctrine as well as natural law arguments, but in public they relied solely on the latter.

“In the public setting we used only natural law arguments,” Dr. Batarelo recalled. “We reminded people that marriage has been around for 5,000 years, and that it is found in every culture, in every place and in every time.”

They said that the battle over the definition of marriage had nothing to do with homosexuals per se, but had to do with defeating radical leftist ideology. This approach worked very well in Croatia, where people remember the bad old days of Communism. It also reminded people that the liberal-Left government was supporting a redefinition of marriage.

They also were very careful to adopt a positive tone in their public pronouncements, as well as in private conversations with friends and neighbors. “We didn’t want to portray homosexuals as the enemy,” said the good doctor. “We called them our friends on the Left. But we did want to make clear the advantages to society and children of protecting natural marriage.”

They were relentlessly positive, crafting their arguments for natural marriage based on the natural law, arguing the positive benefits of marriage between a man and a woman. They actively avoided talking about the negative consequences for society and children of legally recognizing homosexual liaisons. Natural Marriage = a Woman and a Man, their flyers read. Everything else is something else.

They also were able to reduce the media bias in favor of homosexual unions by carrying out a study of the media broadcasts, which showed that there was a bias against natural marriage. After the study came out, the major media were somewhat fairer in their reporting.

At the end of the day, the referendum succeeded. A majority of those who voted—voting is not compulsory in Croatia—voted in favor of natural marriage.

The next big challenge, according to Dr. Batarelo, will come over the Life issue. Abortion is still legal in Croatia, having been introduced in the Communist era. But with the organization they have built in defending natural marriage, says the good doctor, “We will succeed in protecting Life from conception.”

The marriage victory in Croatia is a model for such grassroots movements in other countries. It proves that the homosexual lobby can be defeated by a well-planned, well-organized campaign.