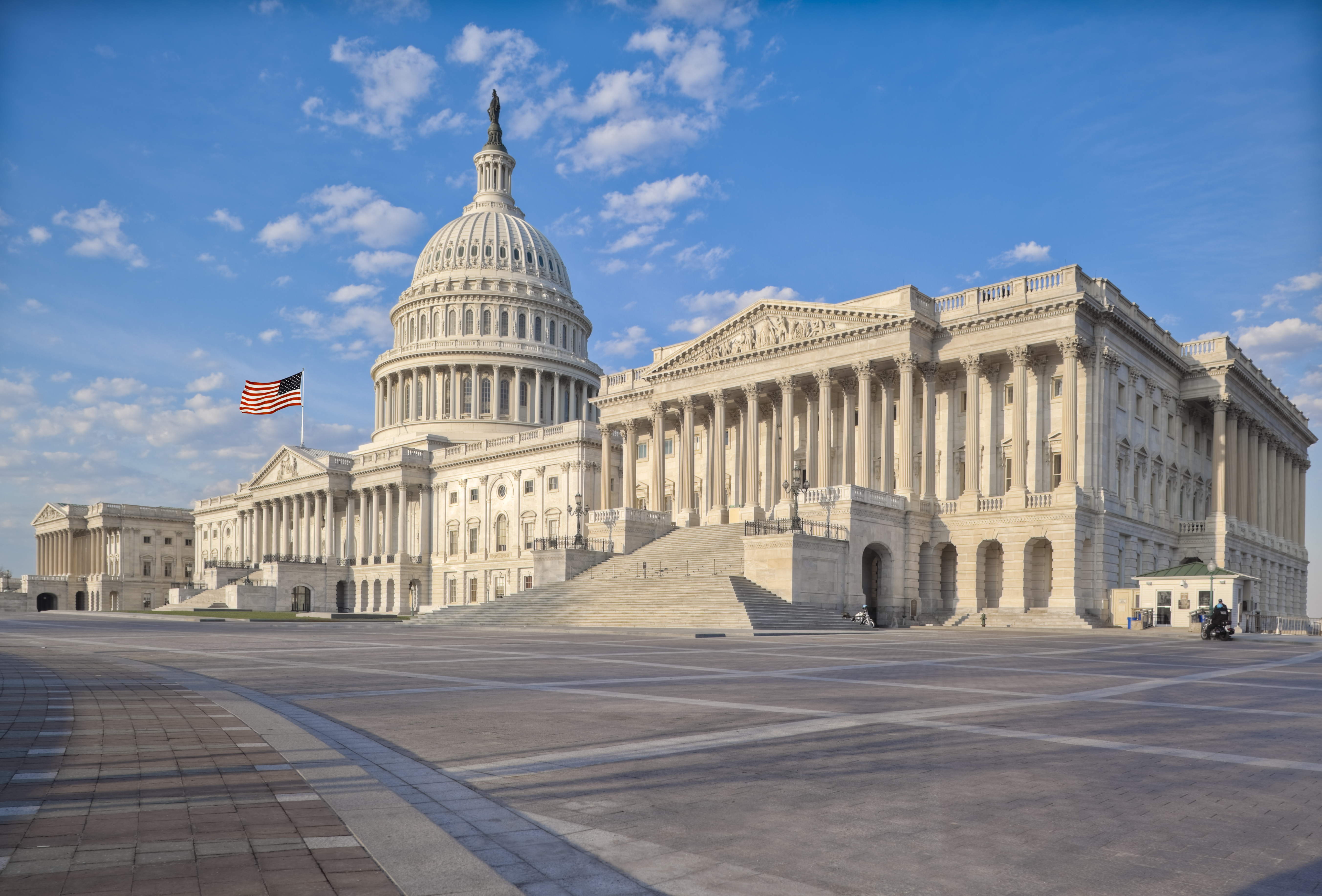 But will the pro-life majorities in Congress deliver on their promises.

Recently, the House Appropriations Committee approved a bill that, if included in the final omnibus bill in its current form, would protect key pro-life policies from being revoked the next time a pro-abortion president assumes office.

The provisions, however, have also been included in previous state and foreign operations appropriations bills released by the House Appropriations Committee in recent years with no success. Given the current political climate, the pro-life provisions are likely to meet significant, possibly insurmountable, hurdles in Congress. Yet, unlike previous attempts during the Obama Administration, pro-life lawmakers now have more leverage to stand their ground on policies essential to the defense of human life.

Republican administrations since Reagan have invoked the Kemp-Kasten Amendment to block funding to UNFPA on account of its complicity with China’s National Health and Family Planning Commission, the agency responsible for enforcing China’s notoriously repressive population control program. The Kemp-Kasten Amendment allows the President to deny funding to any organization he or she determines “supports or participates in the management of a program of coercive abortion or involuntary sterilization.”[1] China’s planned birth policy to this day continues to rely on coerced abortion and the systematic levying of crushing fines on couples who exceed their government-mandated two child limit.

Currently, the Mexico City Policy and defunding UNFPA are executive actions that can be invoked—or revoked—at will at any time by the President of the United States.

The House bill would further cap funding for family planning in international development programs at $461 million for the 2018 fiscal year, a significant decline from appropriations bills in previous years which, since 2011, has pegged foreign family planning assistance at “not less than” $575 million per year. Reducing family planning funding in global health assistance would allow the U.S. Government to focus limited resources on other interventions, such as attended birth, which are more effective in reducing maternal mortality among the poor in developing countries.

The House bill would cut over $400 million from global health programs, making 2018 funding levels the lowest they have been since 2013.

Earlier this year, President Trump signed a presidential memorandum reinstating an expanded version of the Mexico City Policy. Under previous administrations, the Mexico City Policy only applied to family planning assistance (formerly called “population assistance”) awarded through the State Department, largely via the United States Agency for International Development (USAID). The current version of the policy now applies to all global health assistance awarded by any department or agency in the federal government.

Unlike the version of the Mexico City Policy passed by Congress in 1999, the House bill does not apply to foreign multilateral organizations. The House bill would also fail to block the significant amount of government funding that is annually awarded to domestically-based NGOs that perform or promote abortions in other countries.

The policy in the House bill defunding UNFPA would block UNFPA from receiving any appropriations from the State Department. According to UNFPA, the UN entity received $63 million from the U.S. Government in 2016.

The Mexico City Policy and defunding UNFPA have long been important policy priorities for many Americans. The House bill would provide long overdue legal safeguards for the conscience rights of millions of Americans who conscientiously oppose taxpayer subsidization of pro-abortion organizations and a UN entity complicit with China’s inhumane two-child policy.

The FY 2018 state and foreign operations bill is a good start. Let us hope pro-life majorities in Congress can make good on their promises and ensure that sensible pro-life policies are passed into law.