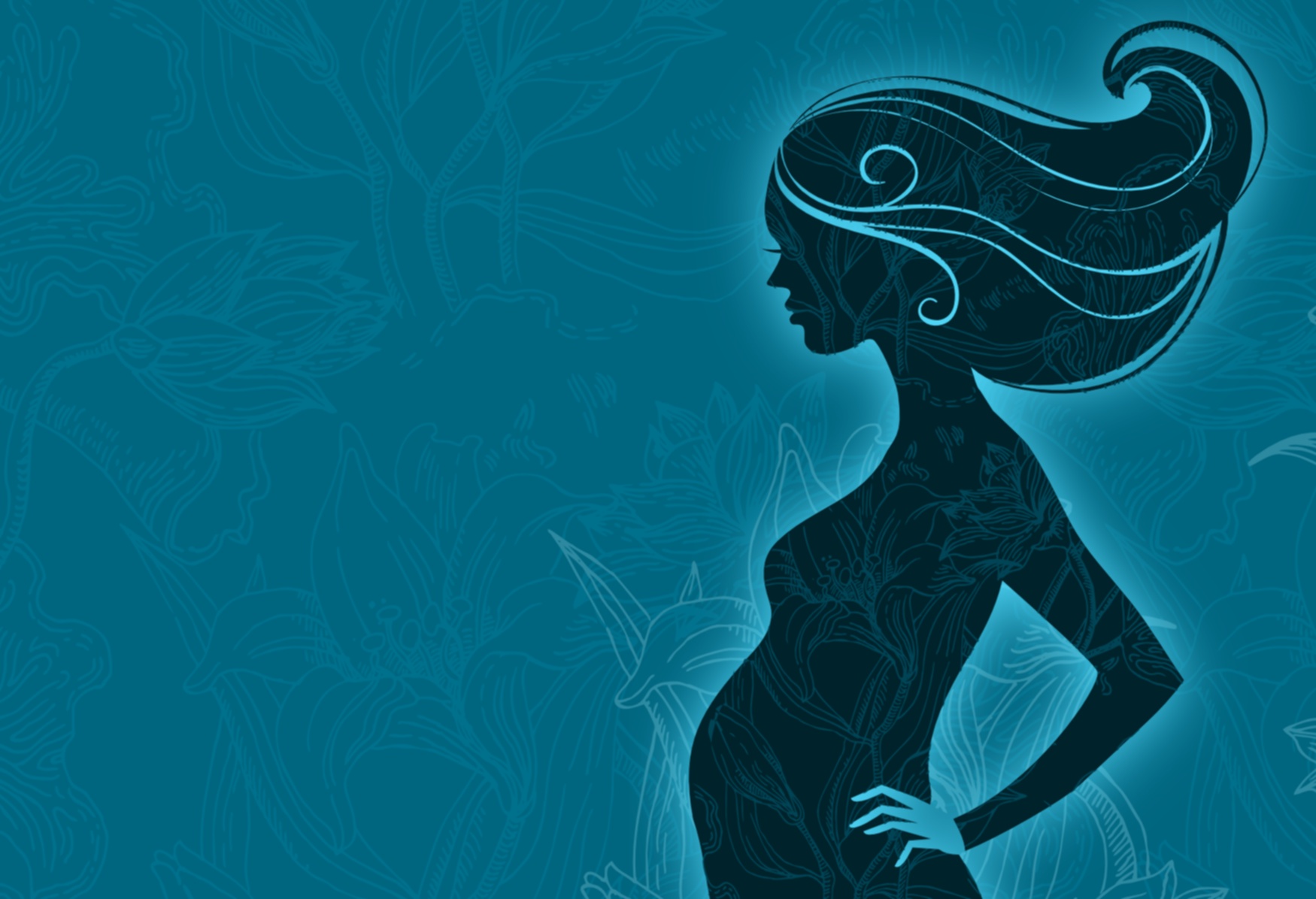 Vice President Mike Pence has voiced support for a House bill that would protect unborn life from the moment a heartbeat can be detected.

The Heartbeat Protection Act of 2017 (H.R. 490) would require physicians to test for a baby’s heartbeat before attempting an abortion. The bill would prohibit a physician from performing an abortion if a heartbeat is detected.

“I still remember the joy I felt when I first heard the heartbeat of each of my nine children,” says PRI President Steven Mosher. “It was an undeniable sign that our baby was alive and well. Banning abortions after this point would be a huge step towards our ultimate goal, which is to protect all unborn children from the moment of conception.”

Steven Mosher has joined over 120 pro-life leaders signing a letter urging the President and the Republican leadership in Congress to pass the heartbeat bill. Earlier this month, the pro-life organization Faith2Action personally delivered the letter from pro-life leaders to Vice President Pence at the White House.

Vice President Pence said that he “loves” the heartbeat bill and has promised to place the letter from pro-life leaders on President Donald Trump’s desk.

28,817 people have signed PRI’s petition asking their state legislators to support heartbeat legislation. And thanks to persistent, grassroots support from pro-life citizens across America, now even the White House is listening!

Sponsored by Congressman Steve King (R-IA), the Heartbeat Protection Act is the first heartbeat bill introduced in the U.S. Congress. So far, the bill counts 168 cosponsors.

Americans overwhelmingly support heartbeat legislation. Earlier this year, a Barna poll found that 69% of Americans, including 61% of Independents and 55% of Democrats, support the legal protection of the unborn child from the moment a heartbeat is detected.

Since Roe v. Wade, lawmakers have been cautious about advocating for pro-life laws that directly challenge the Supreme Court’s ruling. In both Roe and Planned Parenthood v. Casey, the Court affirmed that a woman’s “right to abortion” prior to viability is, as one court opined, “absolute”[2] and that the state is not able ban abortion prior to this point.

Yet, as even Casey conceded, the definition of viability is not set in stone.

In MKB Management Corp. v. Stenehjem, the Eighth Circuit Court of Appeals pilloried the viability standard laid out in Roe and Casey, saying the “viability standard has proven unsatisfactory because it gives too little consideration to the ‘substantial state interest in potential life throughout pregnancy,’” quoting in the last part the third “essential holding” of Roe as defined in Casey. The Eighth Circuit instead reasoned that the point at which the state has an interest in protecting the life of the unborn should be left to the states to decide.

According to the Eighth Circuit, states should have the right to find “a more consistent and certain marker than viability” from which to protect unborn life. The Court left open the possibility that states could legitimately set this “marker” to “the point at which an unborn child possesses a detectable heartbeat.”

Indeed, viability is a completely arbitrary legal definition that has no medical significance. The point at which a heartbeat can be detected, on the other hand, has a great deal more relevance to prenatal development.

For one, a heartbeat is a significant indicator of prenatal health. But even more importantly, detection of a fetal heartbeat is one of the strongest predictors that an infant is a living person and that the infant will survive until birth. Studies have shown that 97% of fetuses with a detectable heartbeat at 9 weeks gestation survive to birth.[3] Another widely cited study published in the official journal of the American College of Obstetricians and Gynecologists found that 99.5% of pregnancies with a detectable heartbeat at 9 weeks completed and 98% at 8 weeks resulted in a live birth.[4]

Surely, if we now know that less than 1% of infants miscarry after a heartbeat is detected sometime in the middle of the first trimester, our understanding of viability has most certainly changed. It is about time that the Supreme Court recognizes that fact.

Congress should not hesitate to challenge the tragic and unsubstantiated precedent set forth by Roe. More than 60 million unborn children have been killed through the crime of abortion since 1973. It is time to put an end to the slaughter.