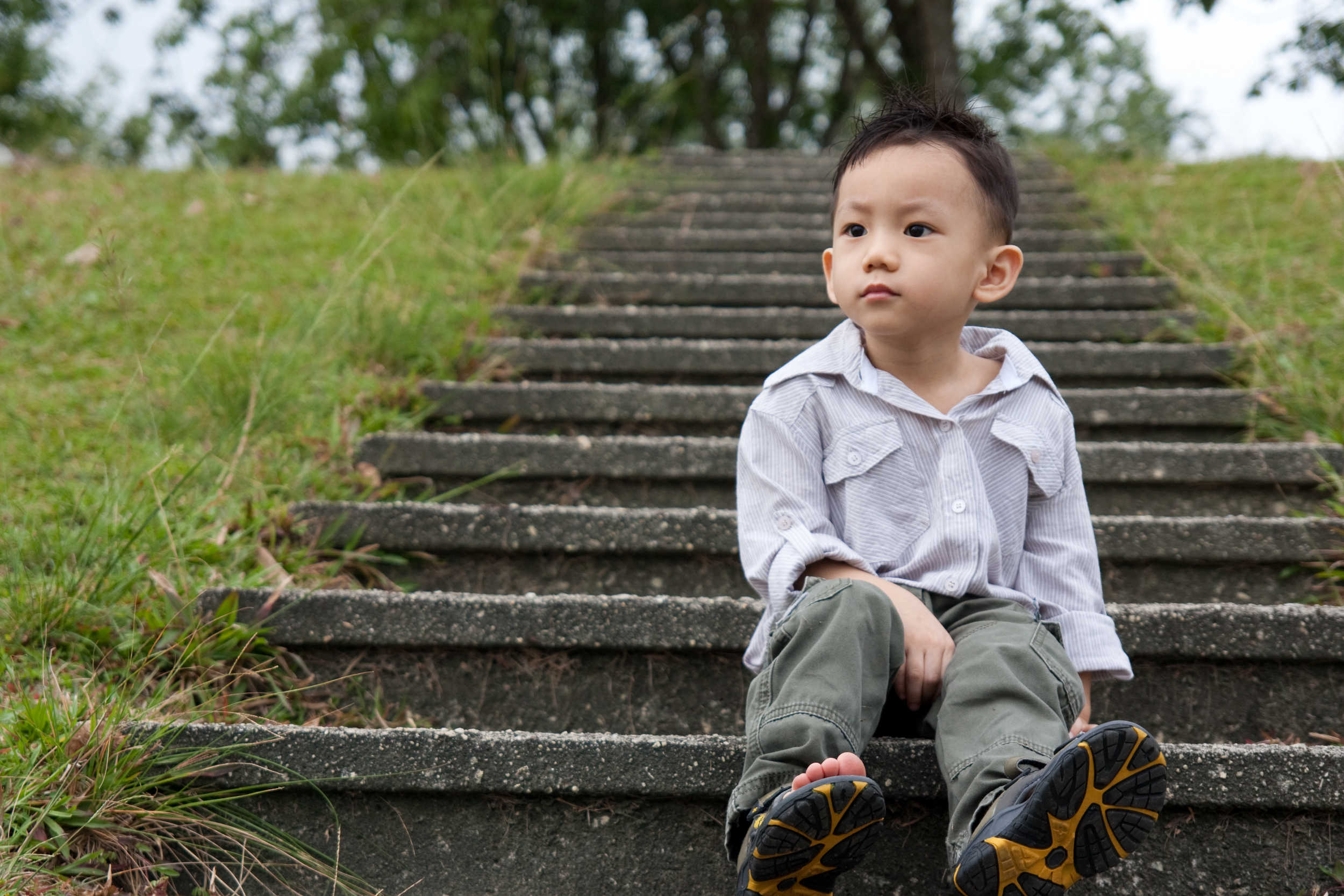 These stories are part of PRI’s 2014 End of Year Campaign. Please give generously to continue our vital work together.

China brutally enforces a “one child per family” law, but often we only hear dry, faceless statistics about forced abortion in China. PRI, through on-site investigations in China, puts faces on those statistics – like this story about Yang Pingan . . .

When Yang Pingan was discovered pregnant with a second, “illegal” child, the Chinese population control police gave her a choice: Pay an enormous fine (which she couldn’t possibly afford) or submit to an abortion (which she refused to do).

So the population police hauled Yang Pingan to the village square . . . tied her to a tree . . . and left her there until she “agreed” to an abortion. But this story gets worse, as it was Yang’s own mother – an abortion “doctor” – who killed the baby!

Two years later she was carrying another little one. Having already been subjected to one forced abortion, Yang Pingan was now forced to endure a second forced abortion, also at the hands of her own mother!

Was the hand of God at work here?

When Yang Pingan became pregnant yet again, her mother – the abortion “doctor” – administered a massive dose of RU 486, the abortion drug that’s killed untold millions of babies. Miraculously, this forced abortion attack failed and Yang Pingan’s baby boy was born as healthy as any baby could be! We like to think the hand of God was at work!

Not long after the failed abortion attempt, Yang Pingan was baptized into the Catholic Church . . . had two more children . . . and is now hiding with her husband and children from the Chinese population police. (Photo above is a stock photo to protect the family’s privacy.)

This should be burned into our memories

The next time you read dry, faceless statistics about forced abortion in China, remind yourself that behind the numbers are real women and real babies – like Yang Pingan and the babies she lost under China’s “one child per family” law.