You’re about to read a brief summary of what one Egyptian women experienced when she used Norplant – silicon capsules implanted under the skin that shut down a woman’s reproductive system for up to five years. This is not pleasant reading.

This woman’s story – we’ll call her “Bahana” to protect her privacy – is part of an explosive study by an Egyptian-American medical anthropologist who has taught at MIT, Michigan State University, Tufts University as well as universities in Egypt. Here is Bahana’s story . . .

Depleted of energy, Bahana was unable to find a doctor in her village to remove the Norplant, forcing her to make an exhausting five hour journey to visit a doctor who finally freed her of Norplant. 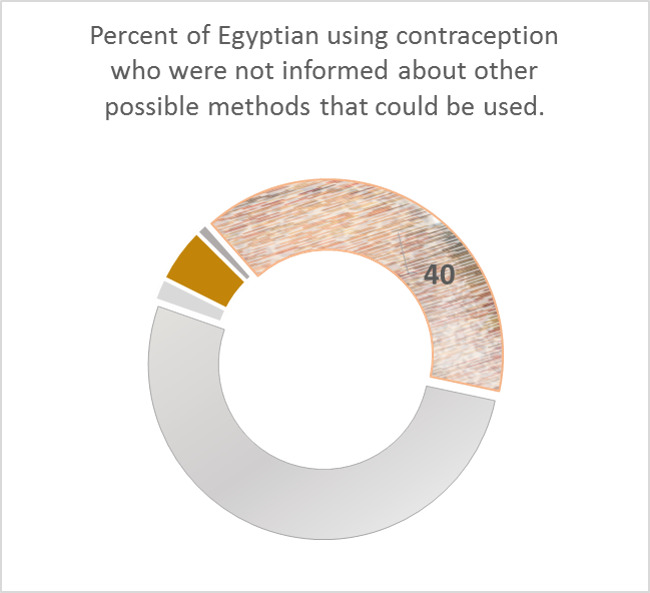 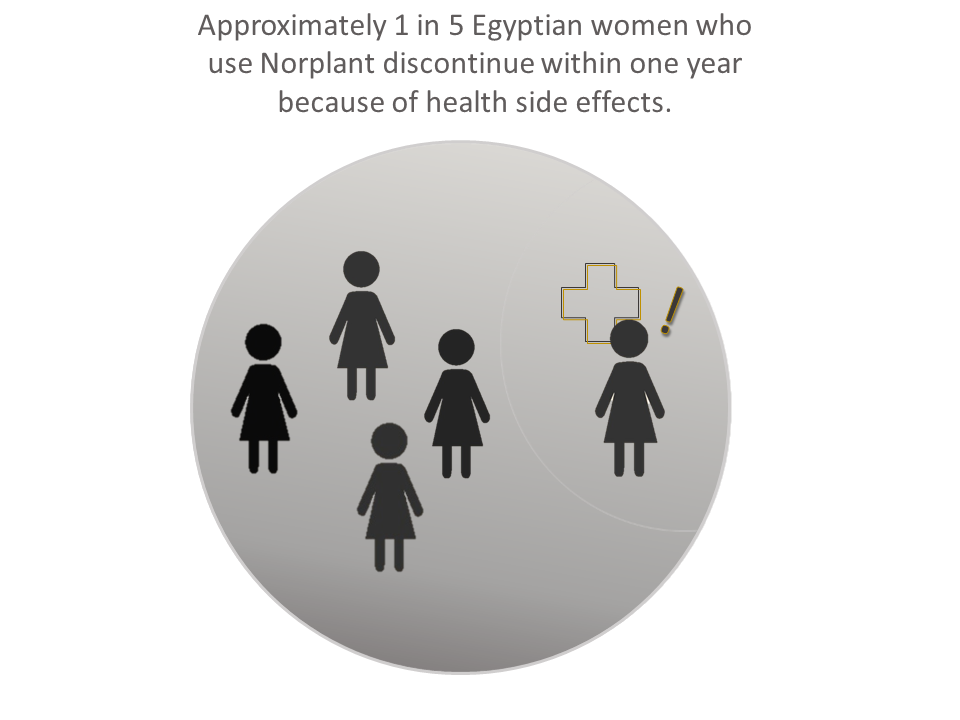