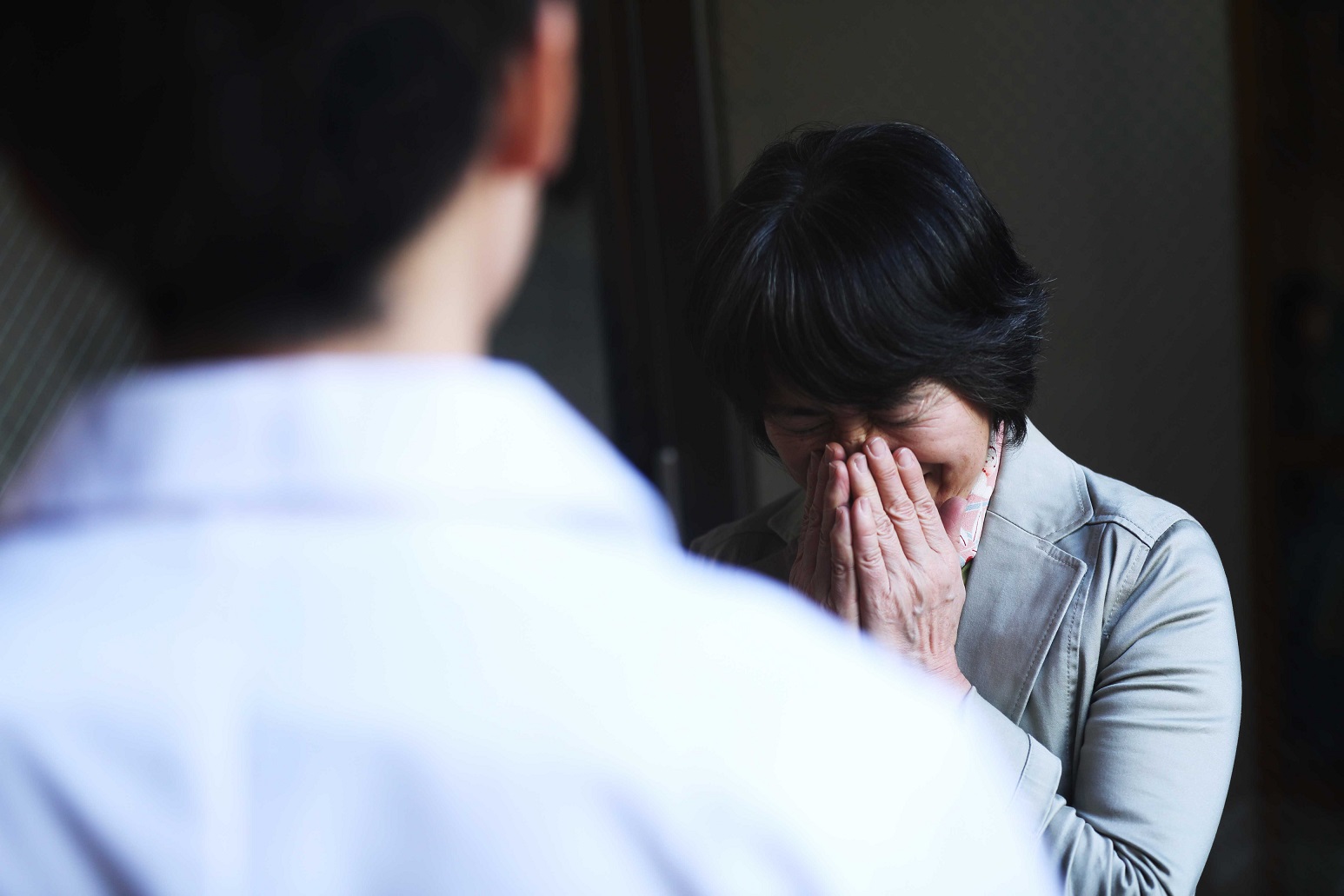 Victims of forced sterilization under Japanese Government’s now defunct eugenics program may soon receive the justice that they have long been waiting for.

On January 30, a woman from Miyagi, a prefecture in northern Japan, filed a lawsuit against the Japanese Government, seeking ¥11 million ($101,000 USD) in compensation for having been forcibly sterilized when she was only 15 years old. The woman, who has chosen not to disclose her name publicly, is now in her 60s and is being represented in the case by her lawyer who is also her sister-in-law.

According to the Japan Times, the woman was taken to the hospital without explanation and was sterilized without her consent. The woman claims that following the operation, she experienced abdominal pain and that over her lifetime, a number of potential suitors withdrew their proposals for marriage when they discovered that she was unable to have children.

A lawsuit was filed after her lawyer had petitioned the Miyagi Prefectural Government for official documents related to her sterilization. The woman’s lawyer found that she had been sterilized for “hereditary feeble-mindedness.” Further official records connected to the woman’s surgery had reportedly been thrown away. The woman, through her lawyer, claims that the government policies in place which allowed her to be forcibly sterilized violated her right to equal dignity and her right to pursue happiness.

But the woman from Miyagi is not the only victim now seeking redress from the Japanese Government. A man from the far northern prefecture of Hokkaido who was forcibly sterilized at 20 years of age says has also said that he plans to file a lawsuit soon. It is believed that as many as 25,000 men and women were involuntarily sterilized under Japan’s eugenics program.

Lawsuits demanding compensation for victims of Japan’s decades-long eugenics law are now possible thanks to a campaign being spearheaded by Kyodo News. Kyodo News has petitioned each of Japan’s 47 prefectures to release official government documents connected to or authorizing eugenic sterilization operations.

So far, documents have been released for 3,402 cases of eugenic sterilization in 23 prefectures . An earlier tally back in January found that out of 2,707 eugenic sterilization operations, 1,858 were explicitly involuntary. In only 6 cases was consent provided by the patient and in all other cases, there was no indication of consent either way. An overwhelming majority (an estimated 70%) of forced sterilization victims were women. The youngest victim thus far was found to have been only 9 years old.

During the 1920s and 30s, social Darwinism and eugenic theories began circulating and gaining acceptance in Japan as they had decades beforehand in many Western countries throughout Europe and especially in the United States. In 1940, the Japanese Government adopted the National Eugenic Law, modeled after the eugenic sterilization law in effect in Nazi Germany at the time. The National Eugenic Law aimed to cleanse the Japanese population of genetic traits, disabilities, and illnesses considered undesirable and to promote what was believed to be the genetically superior stock.

Following the conclusion of the Second World War, the Japanese Government replaced the National Eugenic Law in 1948 with the Eugenics Protection Law, a far more comprehensive and far-reaching measure that had as its express purpose to “prevent the increase of the inferior descendants.”

The 1948 Eugenics Protection Law authorized involuntary sterilization for individuals who were judged to have a hereditary mental or physical disability or handicap. Persons living with a wide variety of conditions were considered eligible for forced sterilization including blindness, deafness, muscular dystrophy, albinism, cleft hand or foot, hemophilia, mental retardation, epilepsy, bipolar disorder, and many others. In 1952, the Japanese Government further amended the Eugenics Protection Law to allow physicians to recommend forced sterilization even for non-hereditary mental illnesses.

Patients condemned to sterilization were allowed to appeal their decision, even in court, but were ultimately required to accept whatever the outcome of the appeal process was. But in cases where the patient in question was a minor or was deemed to be a person who was suffering from “mental weakness,” the patient had no say. In these cases, only the patient’s parent or legal guardian had a say or any ability to appeal a decision handed down by the Eugenic Protection Commission.

According to a report compiled by Takashi Tsuchiya, Lecturer at Osaka City University, the official government guidelines for implementing the Eugenics Protection Law explicitly permitted forced sterilization, stating “a eugenic operation can be performed against the patient’s own will” and “It is permissible to restrain the patient’s body, to administer an anesthetic, or to deceive the patient.”

Forced sterilization was not the only population control tool authorized by the 1948 law, however. In effort to prevent the birth of unwanted children, the Eugenics Protection Law also legalized abortion for the first time in Japan’s modern history. The law allowed abortion up to the point of viability in cases of rape, in cases to protect women’s physical or financial health, and in cases where one of the spouses (or a relative of one of the spouses up to the fourth degree of consanguinity) had a mental or physical illness or deformity. Women who were determined to have a mental illness, however, could be forced to abort with the consent of a legal guardian.

The Eugenic Protection Law remained in force throughout most of the latter half of the 20th century. It was not until 1996 that its provisions authorizing the involuntary sterilization of persons with mental and physical illnesses were finally repealed. Over the years, thousands of disabled or mentally handicapped men and women were forcibly sterilized.

Following the law’s repeal, dozens of victims petitioned the Japanese Government in 1997 to seek redress for having been permanently sterilized against their will. However, the Government then refused to provide compensation, justifying their position by claiming that at the time it had been legal to sterilize them without consent.

In 2004, the Diet (the Japanese legislature) debated a proposal to provide compensation for victims of forced sterilization but no law was ever passed.

To the present day, the Japanese Government has yet to issue a formal apology or compensation to forced sterilization victims. In 2016, even the United Nations Committee on the Elimination of All Forms of Discrimination against Women (CEDAW), a treaty monitoring body with a poor track record for respecting the right to life, called on the Japanese Government to provide “all victims of forced sterilization with assistance to access legal remedies…compensation and rehabilitative services.”

“I think that the now defunct Eugenics Protection Law existed for the sole purpose to rid Japan of disabled people,” the lawyer for the Miyagi woman forcibly sterilized under the 1948 law told RT in an interview.

Perhaps now the courts will help right the wrongs of the past and provide both compensation and closure for eugenics victims for the crimes committed against them.