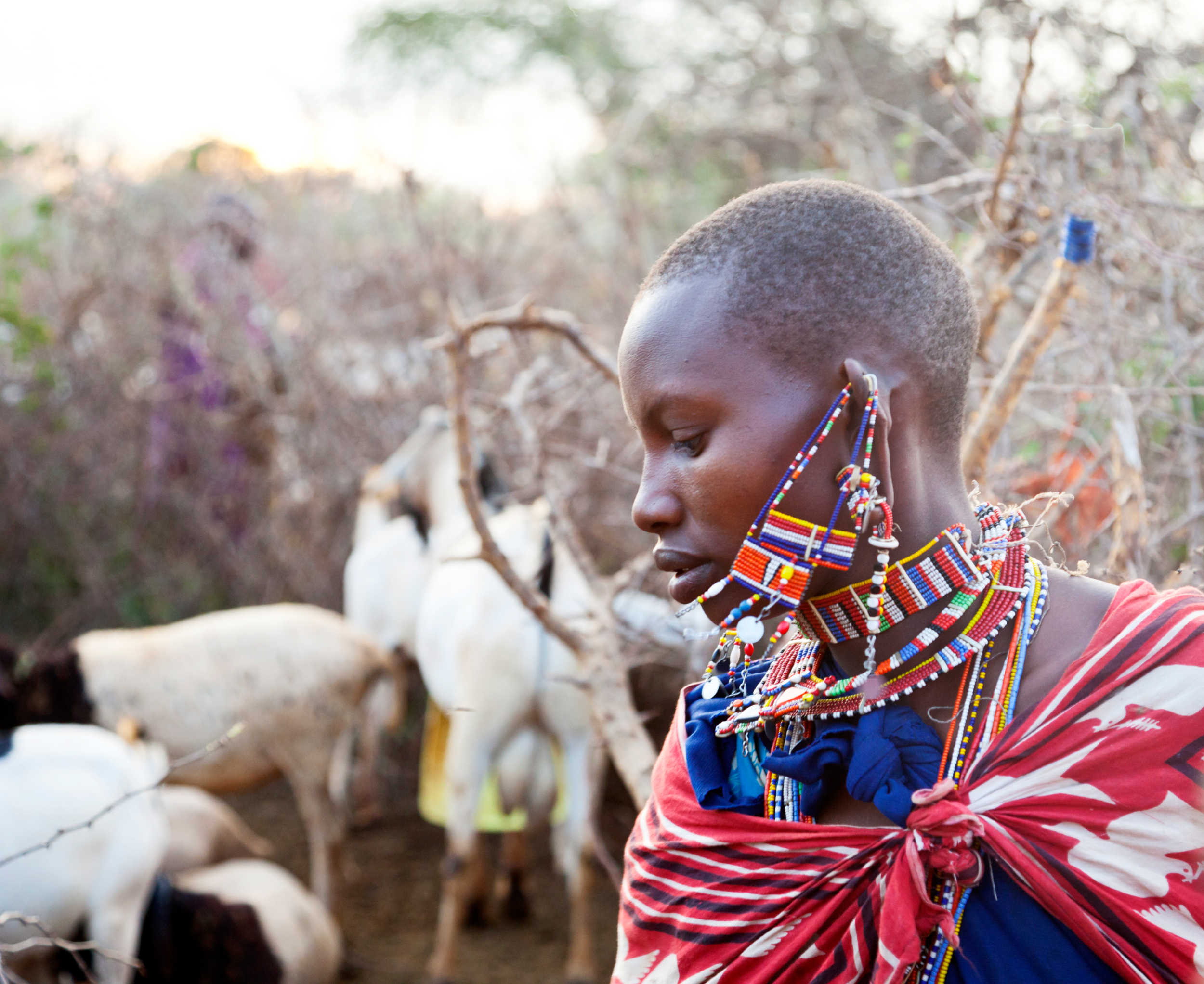 The real war on women: Stealth sterilization in Kenya

Worse – from the perspective of UN pill pushers – those seven words are often said by Kenyan women who already have several children!

Kenya has a fertility rate of 3.5 children despite free and readily available birth control and despite widespread knowledge of contraceptive methods.  It shows that Kenyan women do not want “help” from population controllers.  Instead, they want more babies!

That doesn’t deter Kenya’s population controllers.  Many are concerned that they are now resorting to . . .

With so many Kenyan women rejecting “help” from population controllers, the Catholic bishops in Kenya believe that “stealth sterilization” has been unleashed on Kenyan women.  (Photo above is a stock photo to protect these women’s privacy.) Here’s how they have reported it being done:

Population controllers lace legitimate medication (a tetanus vaccine) with beta-hCG, an abortifacient proven to sterilize women and kill unborn babies.  This baby-killing drug is given to Kenyan women without their knowledge or consent.

Just when you think population controllers can’t possibly sink to lower depths, they do!

We’re going to help bring this horror show to a grinding halt.  Here’s how . . .

At the request of Kenya’s Catholic bishops, the Population Research Institute (PRI) will send one of the world’s leading epidemiologists and his aides to Kenya.  The medical team will organize and lead scientific investigations of this sterilization crisis – investigations that are virtually certain to prove that Kenyan women suffer sterilization through tetanus shots laced with abortifacients.

The Catholic bishops also believe that medical professionals in Kenya privately admit that this population control outrage is happening, but that they’ve been intimidated into silence by the Kenyan government.

Results of PRI’s investigations will be released soon.  Please support these investigations in any way you are able, and check back to read what is sure to be an explosive report!