As the father of nine children, I am necessarily no fan of “out-of-control consumerism.” On the home front, our “consumerism,” such that it is, is rationed to meet our needs, not our wants.

Nor could we be accused of being members of a “throwaway culture”, since we throw very little away. In fact, our unofficial family motto is “Use it up, wear it out; make do or do without.” Our children have to “make do” with hand-me-downs until they are “worn out.” Only then are they “thrown out.”

Add to this the fact that we live on a farm in the Shenandoah Valley of Virginia, where we are daily reminded of the beauty of the earth and our need to be good stewards of the land. I think Pope Francis would approve.

But having carefully read through Laudato Si, I am amazed at how many unsubstantiated claims and groundless assertions it contains. Many of its claims are so over-the-top that they can even be falsified by citing UN documents, which themselves tend to magnify environmental and other global problems as a fundraising ploy. From a strictly scientific point of view, in other words, the Encyclical is an embarrassment. 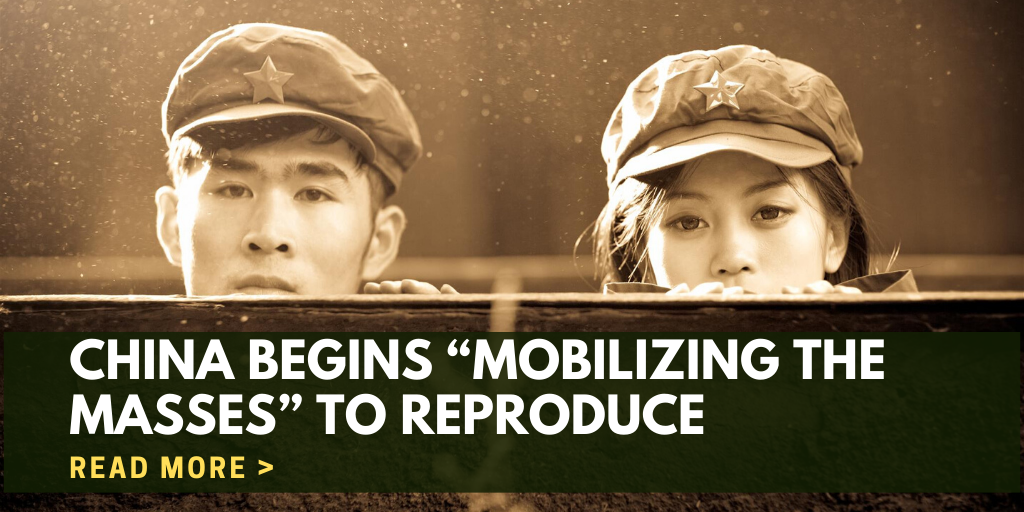 Before getting down to cases, let me first make clear that I am not referring to the document’s frequent lapses into hyperbole. I forgive Pope Francis his repeated references to the “environmental crisis” and his reference to “the symptoms of sickness evident in the soil, in the water, in the air, and in all forms of life.” (para. 2; italics added) I am a writer myself, and understand that occasional exaggeration for effect is part of the writer’s craft.

Nor am I talking about the much ballyhooed support the encyclical gives to global warming, climate change, or whatever we are calling it these days. An extended discussion of the rate, direction, and cause of projected future changes in the earth’s climate would only reveal that there are profound differences of opinion on each of these points. Here I will only address obvious factual errors.

Finally, I am not criticizing the Holy Father himself. The Pope is not trained in the natural sciences and so necessarily relied on environmental “experts” selected by the Pontifical Academy of Sciences to advise him on these matters. The responsibility for these embarrassing lapses lies with them, not with him.

Here are some of the fictions related in Chapter One, which is entitled “What is Happening to Our Common Home.”

According to the The Millennium Development Goals 2014 Report, over the past twenty years “Access to an improved drinking water source became a reality for 2.3 billion people.” As the MDG Report explains:

“Each year see the disappearance of thousands of plant and animal species which we will never know, which our children will never see, because they have been lost for ever. The great majority become extinct for reasons related to human activity.” (para. 33)

The MDG 2014 Report does not support this claim, saying only that “The Red List Index shows that, overall, species are declining in population and distribution and, hence, moving faster towards extinction.” (page 33)

Many species have seen their natural habitats reduced, of course, and their numbers threatened. This is precisely why the Convention on Biological Diversity set a goal of setting aside 17 per cent of global terrestrial areas and 10 per cent of coastal and marine areas by 2020 as nature preserves. Since such preserves now include some “14.6 percent of the earth’s land surface area and 9.7 per cent of its coastal marine areas”(p. 33), anyone can see that we are close to achieving our internationally agreed upon goal of protecting biodiversity and reducing anthropogenic species extinction in this way. There is no need for panic.

“.. we cannot fail to consider the effects on people’s lives of environmental deterioration, …. the growth of the past two centuries has not always led to … an improvement in the quality of life.” (para. 43)

In 1815 there were approximately 1 billion people alive on the planet. The average lifespan was 30 years, and the per capita income was a mere $100. The life of man in nature, as Thomas Hobbes famously remarked, was nasty, brutish and short.

Today there are 7.2 billion people living on Planet Earth, the average lifespan is 71, and the GDP per capita, using purchasing power parity, is over $12,000. In other words, as our numbers have grown so has our well-being and prosperity. Lifespans have more than doubled and per capita incomes have risen over a hundred times!

How can this dramatic—and historically unprecedented—improvement in the quality of life be so cavalierly dismissed?

“[The poor, the excluded, the most vulnerable] are the majority of the planet’s population, billions of people.” (para. 49)

In fact, the worldwide reduction of poverty is a great success story. “The world has reduced extreme poverty by half. In 1990, almost half of the population in developing regions lived on less than $1.25 a day. This rate dropped to 22 per cent by 2010, reducing the number of people living in extreme poverty by 700 million.” (MDG 2014 Report, p. 4)

One can always redefine poverty upward, as we have done repeatedly in the United States since the War on Poverty began. It is no secret that this has been done for political reasons by a certain political party to ensure that they “will always have the poor with them”… in the voting booth.

I could go on, but there is no need to pile up cases. Suffice to note that a dismal tone of environmental “apocalypse now” pervades the entire document, as when it breathlessly proclaims that: “Doomsday predictions can no longer be met with irony or disdain. We may well be leaving to coming generations debris, desolation and filth. … our contemporary lifestyle [is] unsustainable …” (para. 161)

This reads for all the world like the discredited Club of Rome report published in 1972. Later revealed to be a hoax, this report predicted that the world would run out of various “nonrenewable resources” in the 1980s and 1990s, and that environmental, economic and societal collapse would follow. It didn’t happen then, and there is no evidence that it will happen now.

It is perhaps no coincidence that Hans Joachim Schellnhuber, who had a part in drafting the encyclical, is a member of the Club of Rome. Herr Doctor Professor Schellnhuber was apparently selected for this role by Archbishop Marcelo Sanchez Sorondo, the head of the Pontifical Academy of Sciences, who has since appointed him to the Academy.

This brings me back to the question of responsibility. Who but the head of the Pontifical Academy of Sciences should have ensured that this encyclical was free of errors of scientific fact? Who but the head of the PAS should have selected experts who were committed to both scientific reason and the Catholic faith. In selecting Schellnhuber, he might as well have turned the manuscript over to a fundraising copywriter for the Environmental Defense Fund.

Archbishop Sanchez Sorondo has squandered the moral authority of the Papacy.

An edited version of this article appeared in the Sunday New York Post on July 5, 2015.