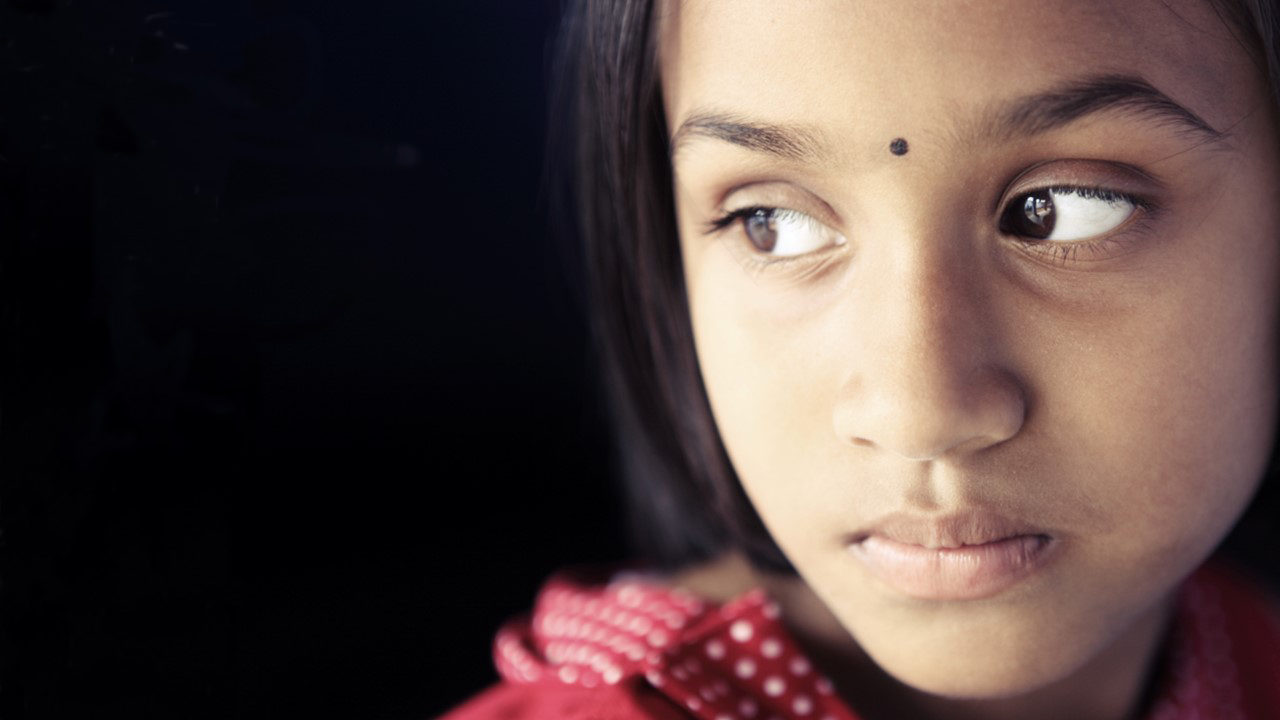 Study Finds Sex-Selective Abortion Does Not Decrease with Assimilation

Long after assimilation, preferences for sons and selective elimination of daughters persist

In some South and East Asian cultures, a strong emphasis on male heirs has led to strong son preference and the practice of sex-selective abortion. Women, girls, and females yet unborn continue to suffer the drastic consequences of extreme son preference, including physical or verbal abuse from family members or spouses for women who fail to produce a son or abort their unborn daughters.

The toll son preference has had on unborn girls has been staggering. The United Nations Population Fund (UNFPA) estimates that some 117 million girls are now missing across Asia and Eastern Europe due to the practice of sex-selective abortion.

Demographers have long been aware that some immigrants living in the West from South and East Asian countries continue to practice sex-selective abortion even after relocating. It has been widely assumed that son preference diminishes by itself over time with assimilation, decreasing the longer immigrant couples have resided in their new home countries.

But a new study released last week by the Journal of Obstetrics and Gynaecology Canada shows that heavily male-biased sex ratios at birth do not improve the longer some immigrant women have lived in Canada.

In the study, singleton birth records were analyzed for nearly 47,000 Indian-Canadian women living in Ontario from 1993-2014. Among Indian-Canadian women overall, sex-selection generally did not become apparent until the third birth, and only if the previous two births were girls.[1] But for women at parity 3 with two prior female births, researchers found that almost twice as many boys (1.92; 95% CI 1.73-2.12) were born for every girl.[2] Sex ratios at birth overall also tended to be slightly biased toward males at parity 2 when the first birth was also male.[3] Normal sex ratios at birth, without sex-selective abortion, typically range from about 1.03 to 1.07 boys for every girl.

The trend did not appear to improve over time either. For women who had lived in Canada for 10 years or longer at the time of delivery and were at parity 3 with two prior female births, more than twice as many boys were born for every girl (2.17; 95% CI 1.87-2.25).[4]

Among Indian women who moved to Canada after 2000, the odds of having a boy, after having had 2 girls, increased by 45% for every five years having lived in Canada (ORadj = 1.45; 95% CI 0.96-2.21).[5] And while the trend did not reach the level of statistical significance, it does not appear that imbalanced sex ratios have improved over the past decade and a half in any meaningful way.

Skewed sex ratios at birth were not present among all Indian-Canadian women, however. Male biased sex ratios were generally concentrated among some respondents who spoke Punjabi or Hindi. If approached from a compassionate, non-profiling, human rights perspective, these finding could help offer culturally sensitive resources to support for women who feel socially coerced to abort, and to affirm the inherent dignity of daughters.

“It would be a grave mistake, contrary to a pro-life ethos, to interpret these findings in such a way that would subject immigrant women to racial or ethnic profiling on account of the choices of some who have resorted to the heinous practice of sex-selective abortion,” says Population Research Institute President Steven Mosher.

“Certain women are forced to bear the burden of backward cultural attitudes on son preference prevalent in their former home countries,” Mosher says, “these women deserve our compassion and support so that they are not pressured into a scenario where they believe that they have to surrender their rights and the very lives of their unborn daughters to satisfy an unjust cultural standard. Sex-selective abortion is unacceptable regardless of who practices it or the motives for it.”

But for some women living in the West, sex-selective abortion is not an abstraction, but a reality. A 2011 qualitative study in Social Science & Medicine provided insight into the practice of sex-selective abortion experienced by some Indian immigrant women living in the United States. Many women interviewed through the course of the study related being pressured by family members or their spouse, or felt the need or obligation, to bear a son:

My husband said that I must give him a son….My husband heard about [prenatal sex determination] from a friend and we have come here now to find out if we are having a son. If not, I will have to get an abortion because he does not want another daughter.[6]

Research has also shown that male biased sex ratios are not confined to couples where both the mother and father are foreign born. In another study[7] published last year, conducted by some of the same authors that participated in the study released last week, sex ratios at birth tended most biased at parity 3 or higher when both the mother and father where of Indian nativity. But sex ratios were also elevated at higher order births for couples where only one spouse was of Indian nativity. Where the father was Indian born, at parity 4 or higher, the sex ratio at birth was found to be 1.46 for Canadian women and 1.24 for women born in any other country besides Canada or India.[8] Similarly, for couples where the mother was of Indian nativity, and the father was non-Indian foreign born, the sex ratio at birth was 1.38.[9]

Overall, the study estimated that more than 4,400 girls are “missing” from Canada on account of skewed sex ratios at birth.

In the U.S., a widely-cited study based on U.S. Census 2000 data found notably higher male biased sex ratios at birth among Chinese-, Korean-, and (Asian) Indian-Americans at parity 2 if the first child was a girl (1.17), and at parity 3 if both previous births were girls (1.51).[10]

Recent natality data from the U.S. Centers for Disease Control and Prevention’s National Center for Health Statistics (NCHS) shows that slightly male-biased sex ratios at birth persist in the U.S. Between 2007-2015 among Asian and Pacific Islander Americans of non-Hispanic origin, the sex ratio at birth (SRB) at parity 3 was 1.09, noticeably higher than the SRB for all other Americans at parity 3 (1.04).[11]

Sex-selective abortion is not simply an issue for countries like Armenia, India, and China where the practice is widespread. Steps can and should be taken in Western countries to affirm the inherent value of women and girls.

Son preference can be reversed. South Korea is a prime example proving that it is possible. In the early 1990’s, the SRB in South Korea was 1.14.[12] Today, education, awareness, and women’s increased economic status have largely eliminated son preference.

Similar steps can be taken in the West to affirm the dignity of girls. A law protecting women from socially-based coercion to abort and protecting unborn girls from sex-selective abortion would provide an essential piece to the puzzle. A bill in the House known as the Prenatal Nondiscrimination Act (PRENDA) of 2017 would prohibit the appalling practice of sex-selective abortion in the United States.

“We owe it to women both born and unborn to protect their fundamental human rights,” Mosher says, “the first of which is the right to life.”