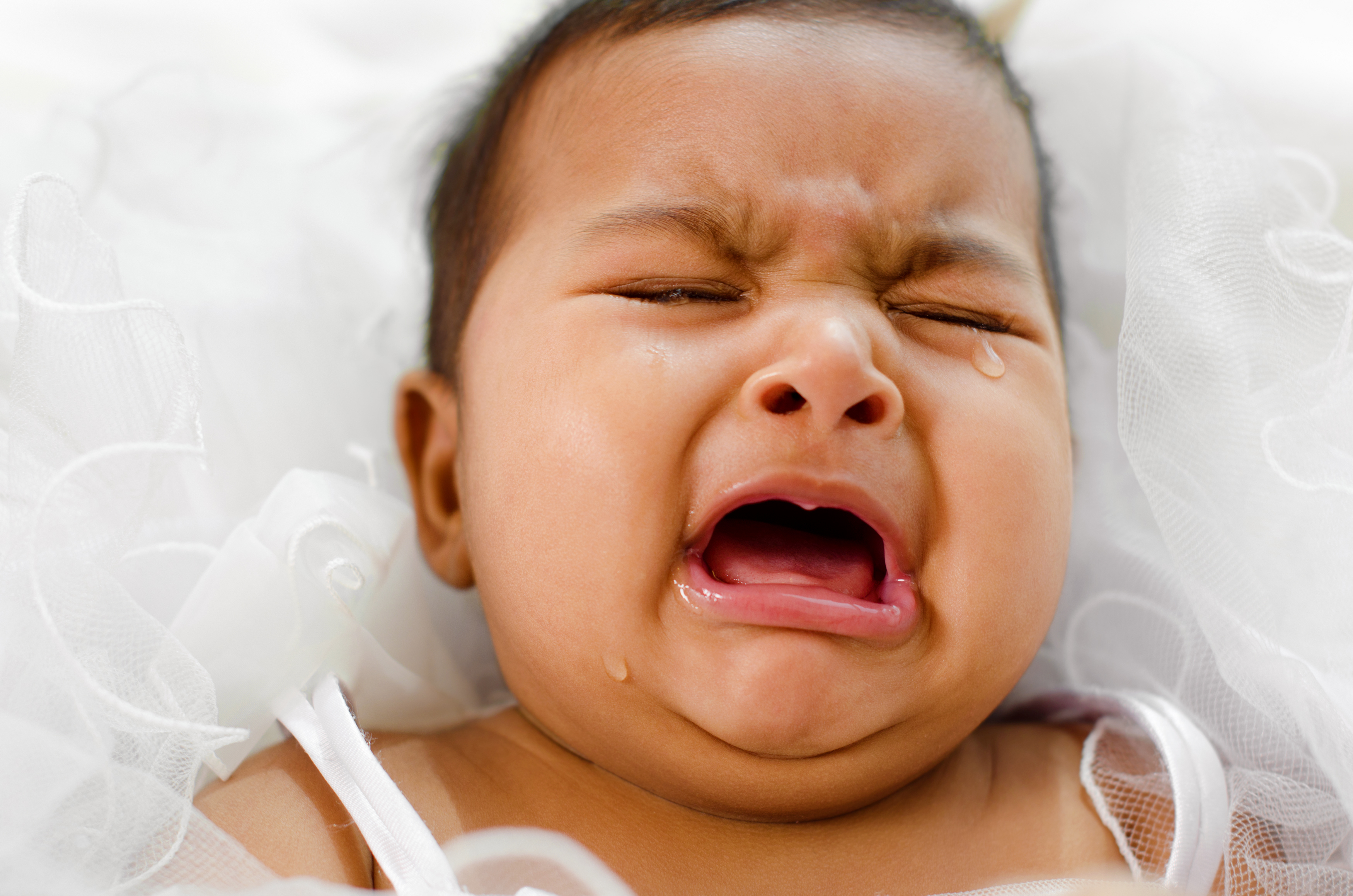 A state in north-eastern India has moved one step closer to implementing a population control policy which would enact stiff penalties for government employees who have more than two children.

The Indian state of Assam is considering a proposal to introduce a two-child policy for government employees. If adopted, the measure would make Assam the twelfth state to have enacted such a policy.

The proposal was released by the Assam Health and Family Welfare Department earlier this year. On August 31st, the state Cabinet approved the draft proposal. The fate of the measure now lies in the hands of Assam’s unicameral state legislature where the ruling Bharatiya Janata Party (BJP) enjoys a wide-margin majority.

The Assam Legislative Assembly is expected to take up the proposal sometime during the ongoing legislative session which began last Monday. While certain provisions are expected to be contested by lawmakers, it appears unlikely that the two-child policy will be struck entirely from the bill.

The proposal seeks to prohibit anyone who has more than two children from being considered as a candidate for a government job or office. The proposal would allow the government to pass restrictions barring persons with more than two children from running in local, municipal, or state elections, and would automatically disqualify candidates nominated for government bodies and committees. For Members of the Legislative Assembly (MLAs), elected representatives in Assam’s highest legislative body, the policy would further authorize removal from office upon the birth of a third child.

“Persons will not be eligible to apply for government jobs, and for that matter any kind of government service including that of becoming members of the Panchayat and civic bodies,” said Assam Finance, Planning and Development, Health, and Education Minister Himanta Biswa Sarma, according to the Indian Express. Sarma, a high-ranking MLA and Cabinet member, has been responsible for spearheading the initiative.

“Assam is facing a dangerous population explosion, and this is one of the several measures we have proposed in the draft population policy,” Sarma claims, using language popularized in the 1960’s by “population bomber” Paul Ehrlich whose predictions of demographic doom have long been debunked.

While several districts bordering Bangladesh and along the Brahmaputra River have seen a large influx of migrants in recent years, the decades-long decline in the total fertility rate in Assam may have otherwise provided a demographic challenge for the state. According to the Ministry of Health and Family Welfare’s 2015-2016 National Family Health Survey (NFHS-4), Assam’s total fertility rate is 2.2 children per woman, which sits slightly below the replacement fertility rate for India as a whole (2.6 for the period 2015-220), according to the most recent data from the United Nations Department of Economic and Social Affairs (UNDESA).[1]

Local government positions in the Panchayats and municipal bodies are not only crucial local democratic institutions in India, they can also provide important career opportunities to certain segments of the population. Indian law requires a certain percentage of Panchayat seats be filled by women and members of protected Scheduled Castes (SCs) and Tribes (STs). According to the Government of Assam, the state employs over 25,000 men and women elected to a Panchayat office.

The two-child policy would not only affect government employees, however. The proposal would also seek to tie development aid and government-subsidized local credit lending to meeting population targets and quotas.

Panchayats that meet or exceed their targets in implementing the proposed population policy could be eligible to receive grants or other awards. Local “self help groups,” community-based committees in India consisting of local business leaders and entrepreneurs that operate as private investors and credit lenders on the local level, would be eligible for special government grants if their members have no more than two children each.

“The two-children [sic] norms will be applicable for also [sic] in employment generation schemes like giving tractors, proving homes and other government benefits,” Sarma said according to NTA Post. “Families with more than two children will also not be eligible for various benefits under different government schemes,” the Indian Express quoted Sarma saying.

The policy further proposes to set aside 10% of government funding for Panchayats to be used for performance-based disbursement for a number of project areas, including in the area of reproductive health. Rural health care workers active in providing contraceptives in India such as Accredited Social Health Activists (ASHAs) and Anganwadi workers would also be provided with “incentives” to “encourage adoption of family planning and spacing methods by eligible couples.”

“Districts will be judged and awarded performance award [sic] with grants on effective implementation of this policy,” the draft proposal reads.

The setting of quotas or targets to meet population goals, however, is a violation of the international consensus agreed to by 179 nations in the Program of Action at the International Conference on Population and Development (ICPD) in Cairo which stated:

demographic goals, while legitimately the subject of government development strategies, should not be imposed on family-planning providers in the form of targets or quotas for the recruitment of clients.[2]

The ICPD firmly established that family planning programs must be free of coercion and must allow couples to free decide for themselves their fertility goals without the threat of government interference.

An initial draft of the Assam population policy proposal was released to the public for comments and feedback on March 27th. After receiving input from citizens, NGOs, and the media, the Assam state Cabinet revised the proposal, releasing a new draft on May 11th, but with only minor modifications to the original draft, retaining the two-child policy.

Two-child policies in India have had a wide impact on couples’ right to freely strive for their fertility goals. According to a recent study by S Anukriti of Boston College and Abhishek Chakravarty of the University of Essex, at least 2% of couples in states where a two-child policy was implemented changed their fertility intentions in order to remain eligible for possible future election to a Panchayat post.[3]

The implementation of two-child policies in other states has given way to coercion as women seek to retain eligibility for themselves or their spouses for government employment. The policies have also encouraged some men to abandon their wives when they have exceeded their birth quota.[4]

To retain eligibility, many women resort to abortion. And as studies have shown, states where two-child policies are implemented are significantly more likely to see an increase in sex-selective abortion among upper-caste women.[5]

Menka, a woman elected to a gram panchayat in Orissa, was interviewed by Nirmala Buch in her study “Law of the Two-Child Norm in Panchayats: Implications, Consequences and Experiences.”[6] For Menka, the two-child policy was a potent motivator for seeking out a sex-selective abortion. When the doctors told her that she was pregnant with a boy, she decided to keep the pregnancy, but when she gave birth to a daughter instead, she lamented. “If I had known, I would have aborted,” Menka told Buch, “Now I have lost my position and there is no son.”[7]