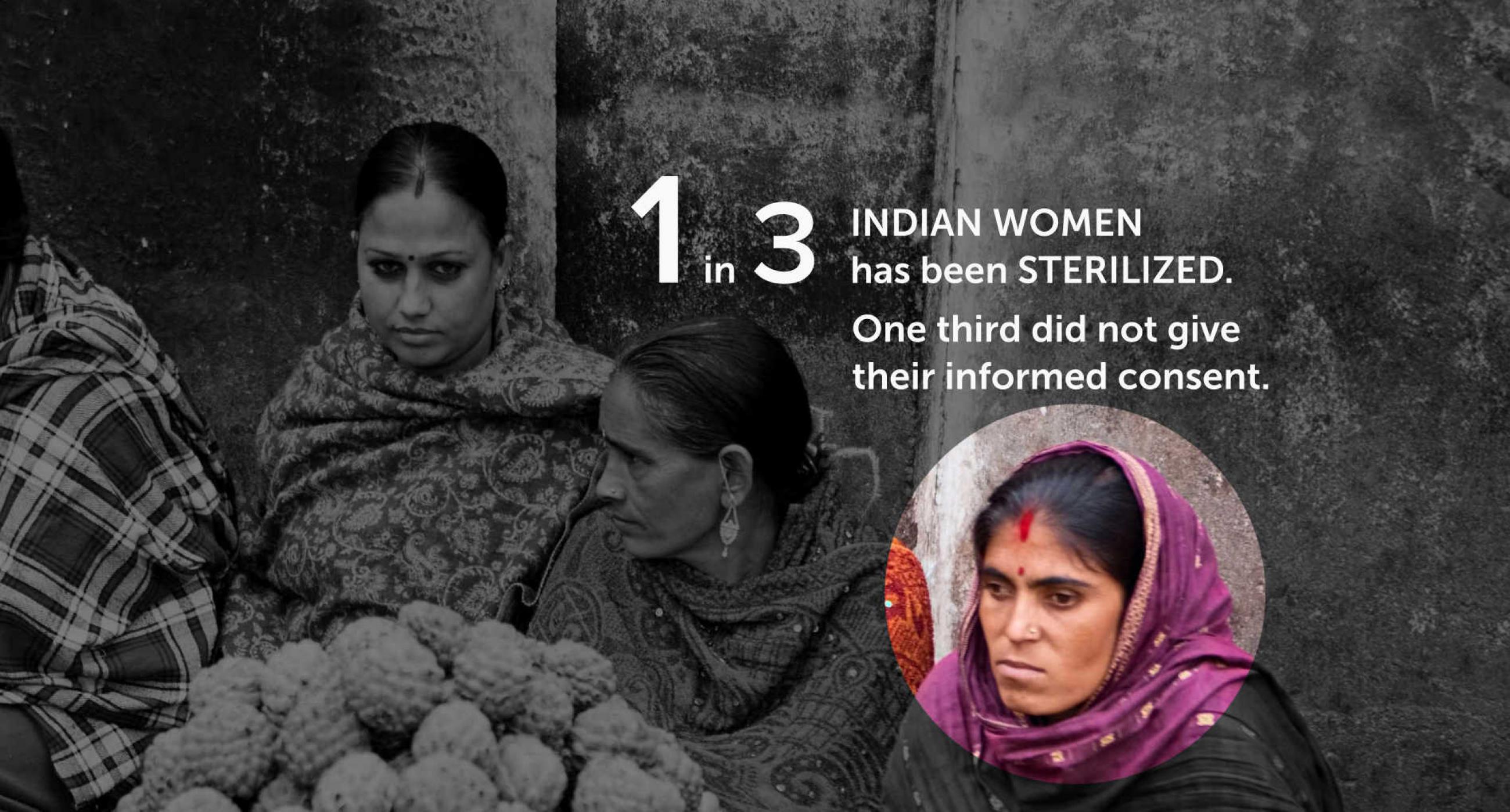 PRI has been tracking India and the abuses under its population control program for decades.

We are currently working on a comprehensive report of Indian sterilization abuses, but for now, see some of our existing work on India below. PRI Research and Publications by Topic

A Once and Future Tragedy