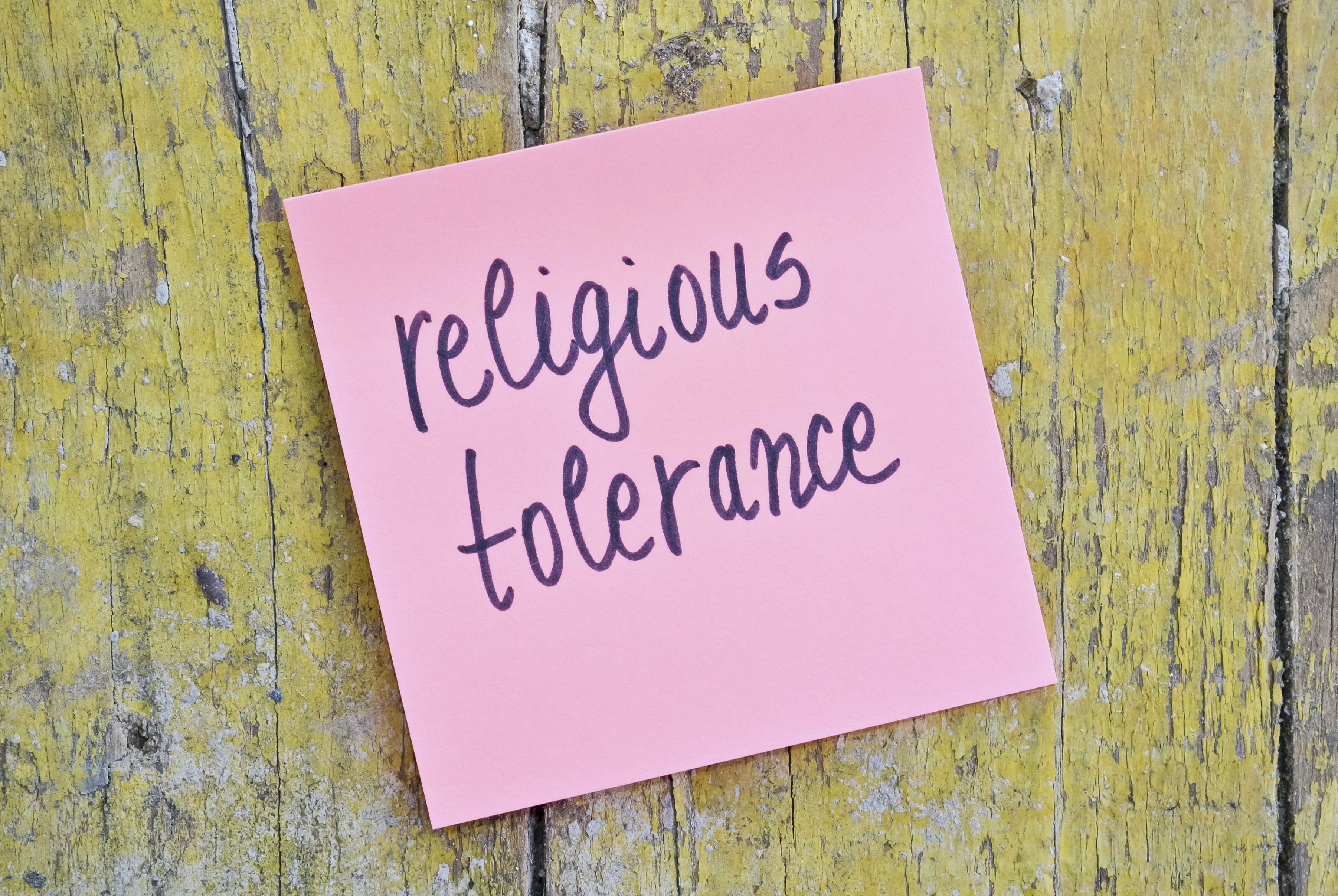 What could be as innocuous as a world gathering to promote family life and values? Is there anything less threatening than kids being raised by a loving mom and dad?

Not according to the radical left-wing Southern Poverty Law Center (SPLC). No, for SPLC marriage and family values are hateful and homophobic.

In a smear piece released prior to the World Congress of Families (WCF) in Salt Lake City, SPLC attempts to malign a whole array of pro-life and pro-family organizations at the star-studded event which counted among this year’s many speakers the Most Reverend Emmanuel Badejo, Bishop of the Diocese of Oyo, Nigeria and the Governor of the State of Utah, Gov. Gary Herbert.

The World Congress of Families, a project of the Howard Center for Family, Religion, and Society, seeks to bring together social scientists and religious, civic, and pro-family leaders to exchange ideas on ways to strengthen the family in society. Steven Mosher, the President of Population Research Institute, spoke on a number of panels at the event.

The Southern Poverty Law Center has made a name for itself targeting pro-family leaders and organizations. Once a reputable law firm, SPLC has had a long history pursuing civil rights against a panoply of real hate groups like Neo-Nazis, white supremacists, anti-Semites, and other violent racist ideologies. But lately, SPLC has also busied itself targeting pro-life and pro-family organizations as well as a number of Christian and conservative figures who dare to uphold the same definition of marriage that has been maintained for all human history. In the eyes of SPLC, believing that kids do best when raised by their mom and dad is tantamount to being a Nazi!

The list of pro-family groups targeted by SPLC is long and includes such unlikely candidates as the American College of Pediatricians. SPLC once even labeled now-2016 Presidential Candidate and world renowned brain surgeon Dr. Ben Carson as an “extremist.”

SPLC’s incessant targeting of Christian groups is so divisive that it inspired an LGBT activist to commit an act of domestic terrorism at the Family Research Council headquarters in 2012. Thankfully no one was killed, but a security guard was shot in the attack. The terrorist claimed he had identified his target by using SPLC’s “hate map.” Reportedly, the FBI and the U.S. Army have both since distanced themselves from SPLC, and no longer use the firm as a resource investigating domestic hate crimes. And while SPLC cannot be held directly responsible for the attack, the rhetoric against Christians is reckless. Even Dana Milbank of the Washington Post, no conservative, chastised SPLC saying “the Southern Poverty Law Center should stop listing a mainstream Christian advocacy group alongside neo-Nazis and Klansmen.”

In its diatribe against pro-family, people of faith (which SPLC characterizes as persons who ascribe to “homophobia and sexism”), the Southern Poverty Law Center (Montgomery, AL) enlisted the support of the liberal research group Political Research Associates (Somerville, MA) and the radical abortion device manufacturer, Ipas (Chapel Hill, NC).

Political Research Associates, among their many key issues, supports abortion and the redefinition of marriage. They have been known to criticize Archbishop of Salvatore Cordileone of San Francisco for maintaining that educators in Catholic schools must not openly and publicly contradict Church teaching. We’ll bet the Political Research Associates would feel the same way about their employees not openly contradicting their mission to redefine marriage.

Ipas, the manufacturer of the manual vacuum aspirator (MVA) abortion device, regularly attempts to exploit loopholes in abortion laws in an effort to increase access to abortion worldwide. Ipas has distributed hundreds of thousands of MVA devices in developing countries, intentionally placing them in the hands of “midwives, nurses, and other midlevel providers, rather than relying only on doctors,” a practice that places women at higher risk of complications. If this doesn’t constitute back-alley abortion, we’re not sure what does.

But in general, SPLC has a poor understanding of pro-family, peace-loving Christians that offer nothing but good-will to everyone, even towards groups that seek to marginalize them.

Speaking about “demographic winter,” SPLC and company claims that we maintain that “demographic shifts will result in ‘global catastrophe,’” a curious assertion that we do not ascribe to. The last time we checked, the world is not currently trending for any sort of demographic “global catastrophe”—and this is precisely the reason why radical and coercive population control programs are irrational.

While we are not approaching a demographic Armageddon, declining populations are creating challenges and unfavorable consequences for many Western and Far Eastern nations. If these challenges have been amply “repudiated” as non-existent as SPLC claims, the Chinese government would not have loosened the one-child policy to a two-child policy, due to the labor shortages that have resulted from decades of below replacement level fertility. Nor would Japan be dealing with the challenges that come with rapidaging, theemptying of rural areas, and the consequent economic shrinkage.

SPLC also offensively claims that “demographic winter warnings are…ultimately rooted in white supremacy”—an assertion that holds absolutely no validity. Just ask the Episcopal Conferences of the African bishops. According to the African bishops, it is rather the supremacist imposition of Western values through population control programs and the redefinition of marriage that constitute what they call an “ideological colonization” from the West.

Is SPLC providing “research” or simply peddling thinly-camouflaged propaganda? They certainly seem to ignore any facts that might muddle their message. Over the past 25 years, PRI has defended the human rights of all peoples around the globe including in places as diverse asChina, India, Latin America, Kosovo, Afghanistan, Vietnam, the Caribbean, and in many nations across Africa. And we understand as well as anyone the benefits that migration and multiculturalism bring to economies where migrants are welcomed and find assimilation easy. In fact, it is because of immigration that the effects of population decline are being mitigated.

SPLC has a fundamental misunderstanding of the family and the people who support it. It is our belief that we should be supportive and compassionate towards persons who may feel something missing when they are deprived of their mother or father due to different life circumstances. But it cannot be denied that children do best when raised by their mother and father and on this point the research is unequivocal. For this reason, public policy should be supportive of marriage and family life and no child should be intentionally deprived of their mother or father.