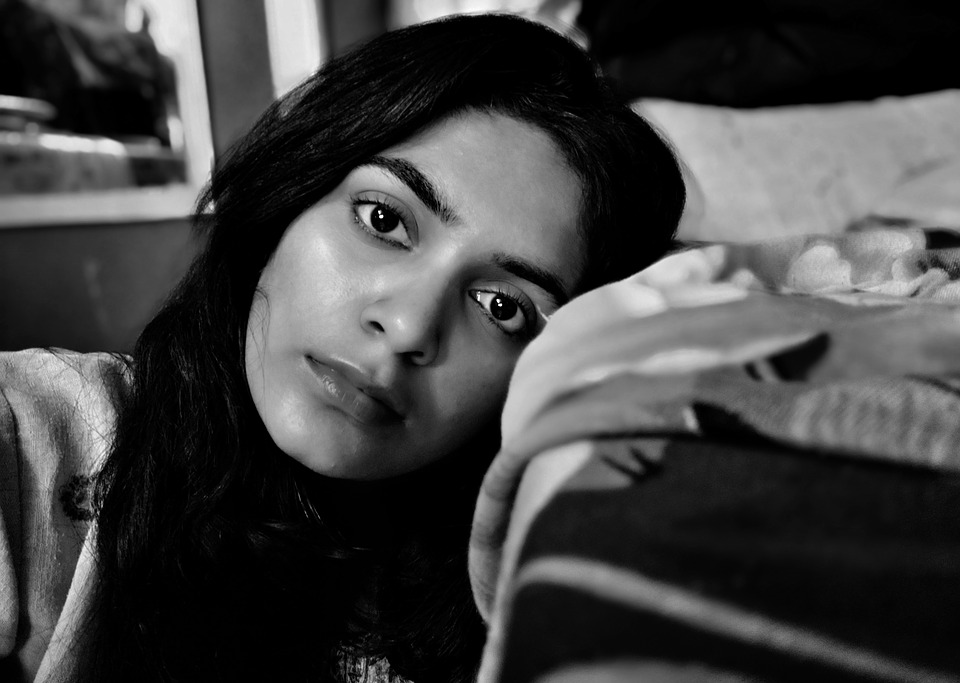 Population Research Institute recently launched a petition to the FDA to remove Depo-Provera from the market and add Black Label warnings to more than 160 other hormonal contraceptives that have injured or killed women and girls who took them. Go here to sign. Share this article widely!

Hormonal contraceptives pose a wide range of serious health risks for women, including increased risk for breast cancer, depression, suicide, HIV, and potentially life-threatening blood clots or stroke, a group of physicians part of the Contraceptive Study Group has found.

Based on its findings, the Contraceptive Study Group is now petitioning the U.S. Food and Drug Administration (FDA) to require stricter labeling and warnings for hormonal contraception brands sold in the United States.

In its petition, the Contraceptive Study Group called on the FDA to issue a permanent recall of the birth control shot, Depo-Provera due in part to that fact that several studies have shown the drug is likely to increase women’s risk for contracting HIV.

A peer-reviewed study conducted in partnership with the Population Research Institute in 2015 found evidence in observational studies that women who use injectable contraceptives containing medroxyprogesterone acetate (the active ingredient in Depo-Provera) may be more likely to contract HIV than women who do not use hormonal contraceptives. Two additional meta-analyses published in The Lancet and PLOS Medicine in 2015 made similar findings.

The Contraceptive Study Group’s petition was filed with the FDA on May 9, 2019. The petition has since received more than 150 comments via regulations.gov—a website run by the federal government where the public can voice their opinions on U.S. government regulations.

The FDA petition is open to receive submitted comments from the public.

The Deadly Side Effects of Hormonal Contraception

A number of women who have left comments on the FDA petition have revealed deeply troubling personal testimonies of serious health problems that either they or their loved ones experienced after using hormonal contraception. In a few of the comments, mothers and fathers have even reported that their daughters died after using hormonal contraception.

One distressed mother, Carol Pepin, recounted in a petition comment how her 19-year-old daughter died only 18 months after going on the NuvaRing—a hormonal steroid-releasing contraceptive device.

Carol’s daughter Shelby had just wrapped up her first year in college and had taken a summer job at a golf course near the college she was attending.

But on July 2nd, 2015, when Shelby did not show up for work, her boss and coworkers went over to her house to check up on her and see if she was ok. When her boss and coworkers arrived at the house, Shelby did not answer the door. Looking through the widows of the rental where Shelby had been living, they saw her lying dead on the floor. Shelby had died alone a full 36 hours before she was found.

According to Pepin, the coroner investigating Shelby’s case confirmed that she had died from pulmonary embolism—a blot clot in the lung. A large number of studies have shown that hormonal contraceptives greatly increase women’s risk for serious or life-threatening blood clots.

“Shelby was very athletic, did not smoke and had no history of a blood disorder,” Shelby’s mother said.

“Shelby’s death has devastated our family,” Pepin said, “I was unable to work for a few years and I still struggle [every day]. I can’t believe that such a healthy, outgoing, adventurous, beautiful girl has died because of birth control.”

Shelby’s tragic untimely death, however, is sadly not an isolated case. Many women and girls have experienced serious or life-threatening health problems after using hormonal contraception.

“[Two] years ago, my daughter died from a blood clot in her brain caused by the birth control, Yasmin,” another grieved mother, Laura Bonnet, commented via regulations.gov.

“She had no risk factors, no clotting disorders. In the hospital, the doctors told us they see 3-5 patients [every week] with blood clots from birth control,” Bonnet said. “That’s one hospital in a small metropolitan area in Wisconsin.”

Joseph West, a father in California, also recounted the loss of his 29-year-old daughter who died after going on the NuvaRing.

According to West, his daughter had presented herself at a local walk-in health clinic where clinic workers attempted to treat her and removed her NuvaRing device. However, his daughter’s condition did not improve, and she was quickly transferred to the intensive care unit at a nearby hospital where she later passed away.

West’s daughter had just gotten married five weeks earlier to the date and had been preparing to go on a cruise for her honeymoon.

According to West, the autopsy revealed that her daughter had suffered from “bilateral pulmonary thromboemboli”—blood clots blocking blood flow to both lungs. West says that the doctor responsible for overseeing his daughter’s treatment while in the ICU said that she believed that his daughter’s use of hormonal birth control was likely a significant contributor to her death.

“Doctors need to be much better educated as to the very real hazards of hormonal birth control,” West wrote in his comment submitted via regulations.gov, “Too many doctors simply take what the manufacturers tell them, at full face value.”

Several other women have left comments on the petition saying that hormonal birth control caused them serious side effects.

One commenter by the name of Jennifer Ball said that she had taken the birth control pill Mircette back in 2000 when she was 18. Ball says that she had never experienced mood disorders before going on the pill. But after taking the pill for three months, she had to stop.

“I developed severe menstrual cramping. I developed severe PMS symptoms. I spent a lot of time crying, because something would happen or a parent would yell at me and I had no control over my emotions,” Ball wrote in her post, “I considered suicide because I was so miserable.”

After ceasing the pill, Ball says that her symptoms immediately subsided. “The mood swings stopped and I felt like myself again. I have never again considered suicide,” Ball commented.

Several studies have found evidence that women who use hormonal contraception have an increased risk for venous thromboembolism or other thrombotic events including stroke.

The World Health Organization has acknowledged that 22 studies provide evidence that combined hormonal contraceptives like the pill or the ring increase women’s risk for thrombosis if they have genetic risk factors.

The U.S. Centers for Disease Control and Prevention (CDC) and the World Health Organization strongly advise doctors not to prescribe combined oral contraceptives such as the pill or the ring if women have a history of high blood pressure, vascular disease, multiple risk factors for cardiovascular disease, blood clots, or genetic risk factors for blood clots due to substantial evidence that these conditions can worsen when using hormonal contraceptives, potentially increasing women’s risk heart attack, stroke, or thrombotic events.

Recent research has also revealed that use of hormonal contraceptives is associated with an increased risk for depression and suicide attempts among women.

As for Depo-Provera, the injectable hormonal contraceptive the Contraceptive Study Group is now calling on the FDA to remove from the market, this is not the first time the drug has been the subject of controversy.

In the late 1990s and early 2000s, dozens of studies came out showing that Depo-Provera causes loss in bone mineral density, particularly in adolescent girls who get the birth control shot and for women who use the drug continuously for 2 years or more.

While later studies showed that several women recovered some or all of lost bone mineral density, for women who used the drug for more than 2 years did not return to their baseline bone mineral density level before they started taking Depo-Provera even as long as 5 years after they stopped using the drug. It remains unclear whether Depo-Provera reduces women’s lifetime peak bone mass which if true could expose them to higher risk for bone fractures later in life.

In the developing world, medroxyprogesterone acetate is sold under a variety of brand names and remains one of the most widely used forms of contraception in southern Africa, a region with the highest incidence rates for HIV in the world.

The Population Research Institute is currently running a petition calling on the FDA to remove medroxyprogesterone acetate injectable contraceptives like Depo-Provera from the U.S. market.

To sign the Population Research Institute’s petition to the FDA to remove Depo-Provera from the market: Go here to sign.