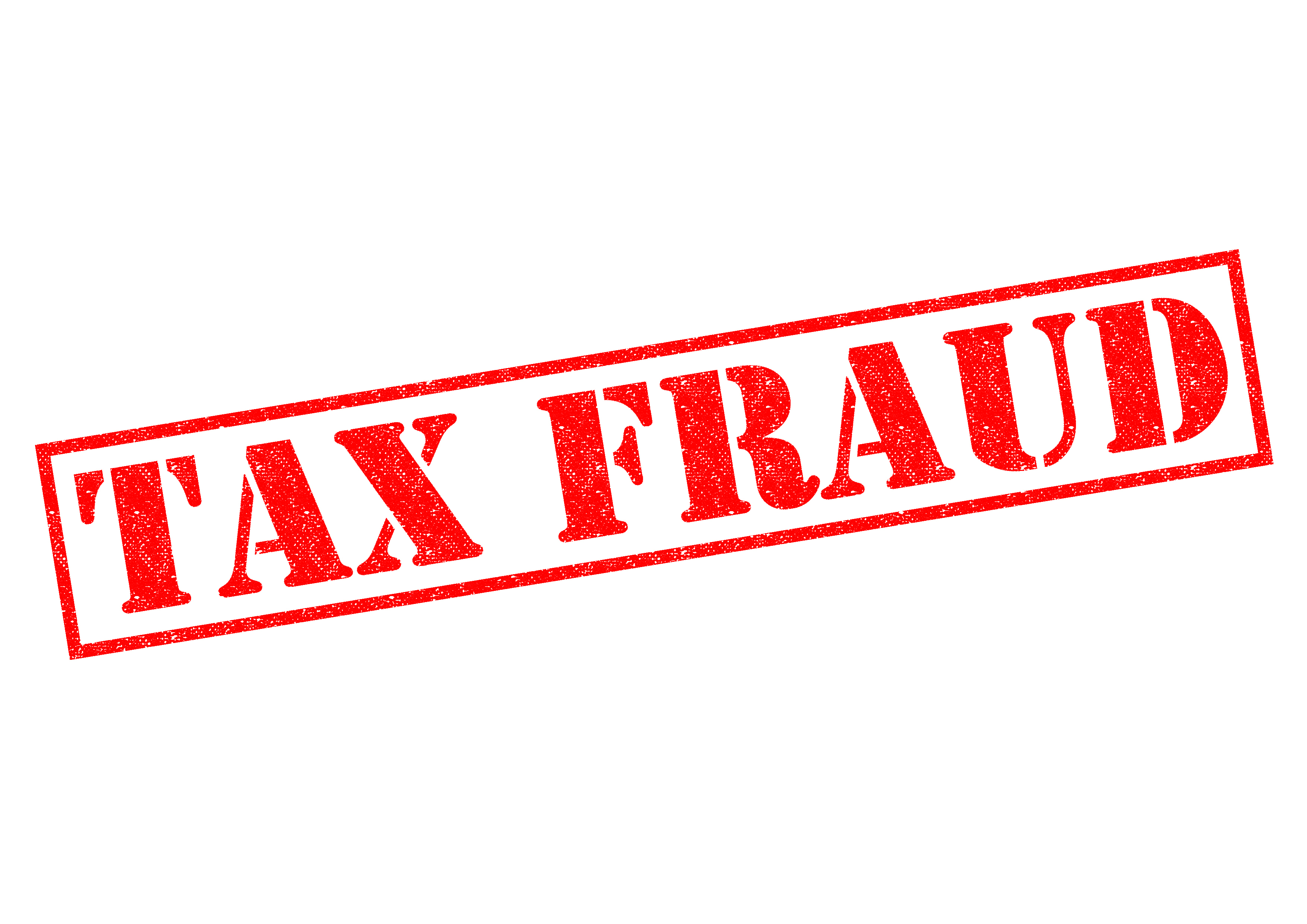 Obama wants you to pay for abortions—but he doesn’t want you to know about it!

But what you may not remember is that the President’s Executive Order on abortion—promising that the tax dollars of pro-life Americans would not be used to pay for abortions or for any health plan that includes coverage for abortion—was a sham as well. It’s no wonder that Cecile Richards, the head of Planned Parenthood, dismissed it at the time as a “symbolic gesture.” No amount of presidential paper can cover up the fact that Obama’s Department of Health and Human Services has not for one moment stopped trying to force people of faith to fund abortions. If we don’t recognize this, then Obamacare architect Jonathan Gruber was right. We are stupid.

One tactic being used to strong-arm us all into funding Planned Parenthood’s abortuaries is on display in California. In August of this year, the California Department of Managed Health Care suddenly ordered insurance companies to immediately insert surgical and RU-486 abortion coverage into all of their plans. You will cover abortion, they told insurance companies, even if you had previously promised those buying health insurance, such as employers (i.e., the “plan sponsors”) that their plans would specifically exclude abortion. This lawless action forced insurance companies to break faith with plan sponsors who, for reasons of conscience, had previously asked for plans that did not cover abortion. This includes the Catholic Church, whose schools and hospitals had asked for abortion-free insurance plans.

California’s action is clear violation of federal law. The decade-old Weldon Amendment, which is included in the Labor, Health and Human Services Appropriations bill every year, forbids state and local governments from discriminating against doctors, hospitals or insurers that don’t offer abortion coverage. But—in a now familiar pattern—the autocrats who have taken over our medical care system have little respect for democracy, and none for Life, so they simply ignored the law. In response, the California Catholic Conference has filed a federal civil rights complaint over this patently unlawful action.

But get this: the Weldon Amendment says that the complaint is to be filed with the Office for Civil Rights at the Department of Health and Human Services. That is to say, the only recourse that pro-life Californians currently have in the law is to appeal to the very department that, under Obama’s direction, seems determined to force all Americans to pay for abortions. It will come as no surprise to anyone that the Department of Health and Human Services has taken no action, the Weldon Amendment has not been enforced, and the violation is ongoing.

Obamacare is making us all complicit in abortion in more subtle ways as well. Pro-life researchers at the Family Research Council and Charlotte Lozier Institute have discovered that it is nearly impossible for consumers to reliably determine whether the plans they are considering include abortion on demand (see ObamacareAbortion.com). The insurers, obviously taking their clues from the Obama administration, make it very difficult to find out if your prospective plan covers abortion. This is like going to buy a new car and having the salesman refuse to open the hood, or tell you what size engine lies under it.

Fortunately, led by the pro-life House of Representatives, Congress appears set to start ending these abuses. The bill to fund the government for the coming year—H.R. 83, the “Consolidated and Further Continuing Appropriations Act”—contains several pro-life provisions. (It is called, in Washington speak, the “CROmnibus,” since it contains a continuing resolution (or CR) for Homeland Security appropriations only through February 27, while funding the rest of the government until next September by an Omnibus of full legislative text for the remaining appropriations bills.)

The CROmnibus addresses both of the backdoor efforts mentioned above to force us all to pay for crimes committed by others.

First, the CROmnibus notes the complaints that have been made by the Catholic Church against California’s abortion mandate and directs the Secretary of HHS to take action:

Healthcare Provider Complaints. Legislation appropriating funding for the Department of Health and Human Services has carried a general provision relating to health care providers since fiscal year 2005 (Division H, Section 507(d) of Public Law 113-76). Complaints regarding reported violations of these provisions have been filed with the Office for Civil Rights at the Department of Health and Human Services. The Secretary is directed to respond to these complaints expeditiously in accordance with final rule 45 CFR Part 88 published in Federal Register Vol. 76 No. 36.

While HHS could still stonewall, this congressional directive should help move things forward, at the same time that it warns other states that may be considering similar abortion mandates that Congress intends to enforce the Weldon amendment.

Meanwhile, pro-life leaders are continuing to press for the speedy passage of the Abortion NonDiscrimination Act (ANDA), which would make the Weldon Amendment permanent. ANDA would also give Catholics and other pro-life Christians legal protection if agencies, states or localities tried to force them into paying for, participating in, or performing an abortion. After the new congress is sworn in January, ANDA should be swiftly passed by both Houses, and the battle will shift to the White House.

Transparency in Health Plans.—The agreement directs the Secretary to provide additional clarification to qualified health plans, based upon relevant and related GAO findings, to ensure greater consistency and full transparency of coverage options included in health insurance plans prior to plan purchase in the marketplace enrollment process.  The agreement requests a timeline for such clarifying guidance to be submitted to the House and Senate Committees on Appropriations within 30 days after enactment of this act.

This should help ensure that health plan consumers know what they are buying—and to avoid inadvertently funding abortions. A complete resolution of the problem—in the form of a law with teeth—will have to wait until the new Congress is sworn in.

Even then, it will take vigilance on the part of Congress to ensure that such pro-life laws are not simply ignored. This administration seems convinced that it knows better than we, the people, how we should live—and when we should die.

This article originally appeared at Aleteia.