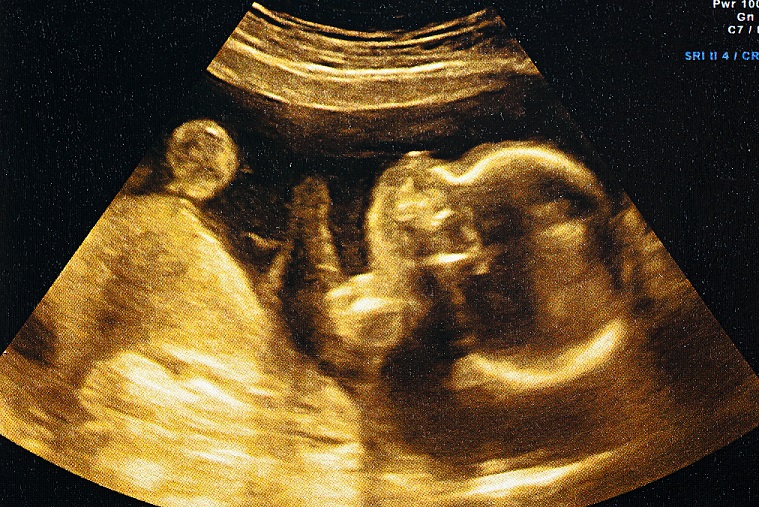 Will the last pro-life bastion in the U.K. fall?

A high court in Northern Ireland could soon legalize abortion in cases of life-threatening fetal disability.

On From January 30-31, the High Court of Justice in Belfast, Northern Ireland heard oral arguments in a case concerning a 28-year-old woman named Sarah Ewart who travelled to England back in 2013 to abort her unborn child who was diagnosed with a serious congenital disorder. The case would seek to legalize abortion in Northern Ireland in cases where the unborn child is suffering from a severe or life-threatening disability.

Abortion is illegal in Northern Ireland, except in cases to preserve the life of the mother or in cases where there are severe risks to the mother’s physical or mental health.

Northern Ireland is the last remaining country in the United Kingdom that does not permit abortion on-demand. Ireland—a country which borders Northern Ireland to the south and west— legalized abortion late last year, on demand up to 12 weeks and later in cases of health and fetal disability.

Attorney General for Northern Ireland John Larkin, QC defended Northern Ireland’s law prohibiting abortion, retorting that legalizing abortion in cases of serious fetal disability would constitute a violation of the U.N. Convention on the Rights of Persons with Disabilities (ICRPD).

“The unborn child belongs to the human race. Selecting out some unborn children for abortion on the basis of disability is prohibited,” Larkin told the court, according to the Belfast Telegraph.

Indeed, the Committee on the Rights of Persons with Disabilities (CRPD) has said as much. The CRPD is the body tasked with monitoring the implementation of the ICRPD treaty.

In 2017, in a written statement, the CRPD criticized the draft document for the U.N. Human Rights Committee’s (CCPR) General Comment No. 36 which had called on states to legalize abortion in cases “when the foetus suffers from fatal impairment.” The CRPD condemned the authorization of abortion targeting the unborn with disabilities stating, “Laws which explicitly allow for abortion on grounds of impairment violate the Convention on the Rights of Persons with Disabilities.”

Ewart’s aborted child had been diagnosed with anencephaly, a serious congenital disorder where a child is missing parts of the brain and skull. While the disorder is usually fatal, infants born with anencephaly have been known to defy all odds and survive even to their first birthday and bring great joy to their families.

“[T]his is barbaric,” Bernie Smyth from the pro-life organization Precious Life told The Guardian concerning the push to legalize abortion in the country, “it is wrong and it should never be introduced here in Northern Ireland.”

Ewart and her attorney filed the case with the High Court in Belfast after the U.K. Supreme Court, just last summer, found Northern Ireland’s laws prohibiting abortion in cases of rape, incest, and life-threatening fetal disability were a violation of Article 8 of the European Convention on Human Rights. But the Supreme Court in that case stopped short of overturning Northern Ireland’s abortion laws on a technicality. The Supreme Court case was brought forward by the Northern Ireland Human Rights Commission (NIHRC) which the court found did not have standing in the case because it could not claim to be a victim.

NIHRC had originally brought the case before the High Court of Justice back in 2015. The High Court had then ruled that Northern Ireland’s laws banning abortion were a violation of Article 8 of the European Convention.

Despite the Supreme Court’s claim that Northern Ireland’s abortion law violates Article 8 of the European Convention, however, the European Court of Human Rights (ECtHR) has never ruled that states are required to legalize abortion in cases of fetal disability or in cases of rape and incest under the Convention.

According to the ECtHR, the legal status of abortion is a matter for states alone to decide. The ECtHR has made clear that states under the European Convention are allowed a “broad margin of appreciation” to pass laws banning abortion.[1],[2] The ECtHR has never found any state in violation of Article 8 because of a government’s decision to make abortion illegal in cases of life-threatening fetal disability.

For more about the validity of Northern Ireland’s abortion law under the European Convention, read more here.