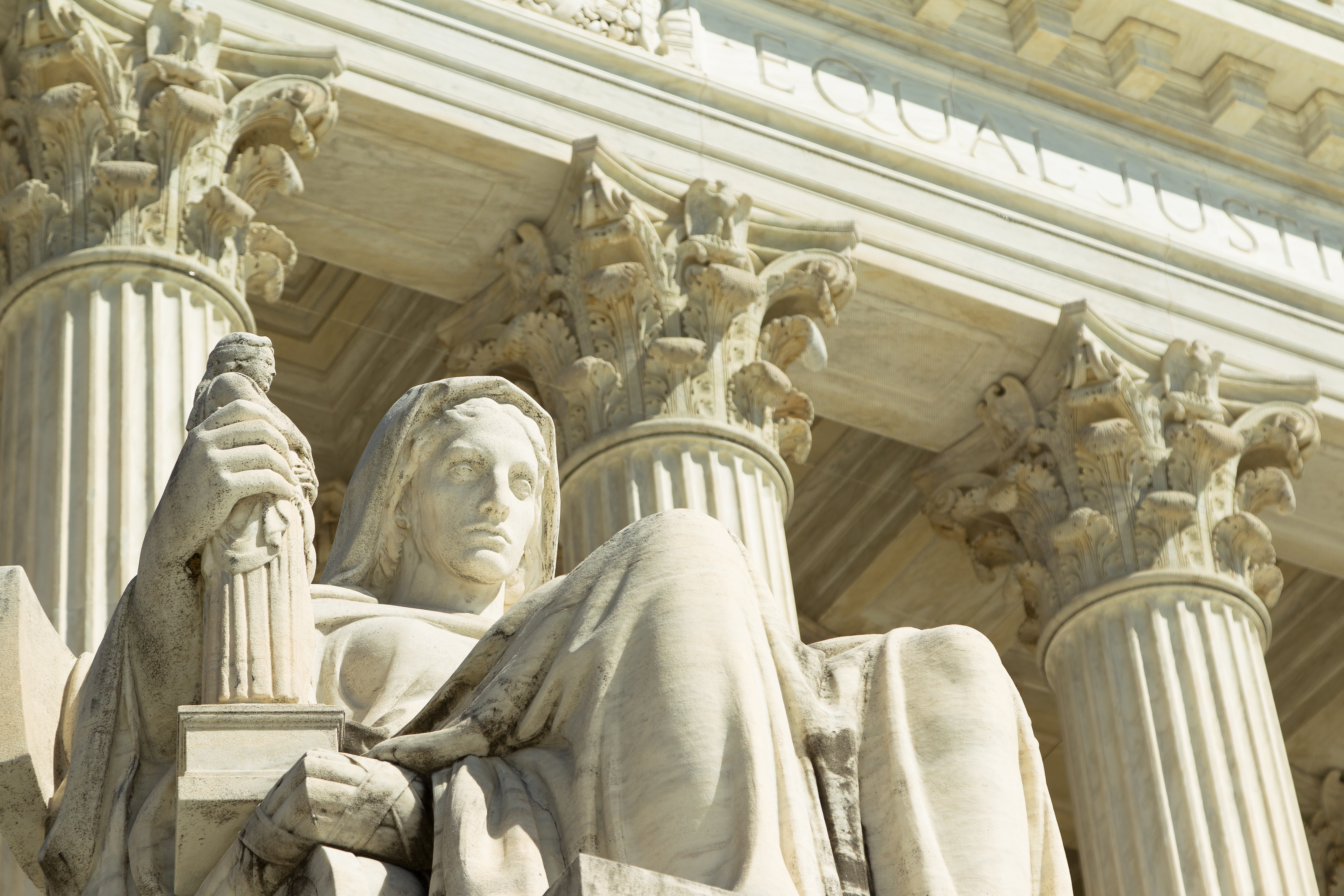 Forty-four years after the tragic Supreme Court decision which legalized abortion in every state through all nine months of pregnancy, Roe v. Wade remains as controversial as ever. More than any other Supreme Court decision of the 20th century, the controversy surrounding Roe has not only endured but has come to shape the very nature of the Court itself.

When Pro-Lifers Were Shut Out of the Supreme Court

The Roe decision has become a crucial issue each time a contentious nomination to the Supreme Court is made. A Supreme Court nominee’s alleged opinion of Roe has become among the most important issues taken into account during the confirmation process, at least since Robert Bork’s nomination was torpedoed in the Senate in 1987.

Indeed, Bork’s confirmation hearings proved a turning point in the judicial confirmation process for a number of reasons. Robert Bork was towering figure in American jurisprudence with an impressive resume. He was a law professor at Yale and served as U.S. Solicitor General—and later inherited the role of acting U.S. Attorney General—during the Nixon Administration. In the 1980’s, Bork worked side-by-side with the late Antonin Scalia on the D.C. Circuit court of appeals.

Bork was widely considered a champion of “originalism” and he adhered to a strict and limited interpretation of the Constitution. His legal philosophy on privacy bucked the fashionable legal thinking of his time and his writings on antitrust law proved lasting and influential in American jurisprudence. Scalia once described Bork as “one of the most influential legal scholars of the past 50 years.”

Yet despite Bork’s stature as a legal scholar, the Senate managed to turn his confirmation process into a nightmare. A number of issues eventually ended Bork’s chances for appointment—including his opinions on civil rights law and his involvement in the Saturday Night Massacre when the Attorney General and the Deputy Attorney General resigned after President Nixon demanded that they fire Watergate special prosecutor Archibald Cox.

Robert Bork’s candor on an issue closely related to Roe was a key factor in sinking his nomination in the Democrat-controlled Senate. After the Senate denied Bork’s nomination, the vacant seat was eventually filled by current Associate Justice Anthony Kennedy. Every Supreme Court nominee since has been keen to learn from the lessons of the Bork nomination—being careful not to say anything of import about their legal philosophy or opinions on past cases.

When Pro-Lifers Were Betrayed by Supreme Court Picks

Robert Bork has not been the only casualty of the abortion debate in the Supreme Court nomination process. On the flip side, in 2005 when the Senate was controlled by Republicans, as it is today, Senate conservatives, bolstered by support from social conservative organizations, blocked President George W. Bush’s nomination of White House counsel Harriet Miers to fill the seat of retiring Associate Justice Sandra Day O’Connor. Miers was a largely unknown figure in the legal community and her constitutional philosophy was unclear. Conservatives in the Senate banded together to stop the nomination because there was was doubt as to whether Miers was pro-life and it was uncertain whether she would seek to overturn Roe v. Wade. Miers was eventually forced to withdraw her nomination, a seat eventually filled by reliably conservative Associate Justice Samuel Alito.

Senate Republicans held their ground on the Miers nomination after they had learned their lessons with a number of Reagan and Bush era appointments that did not turn out as hoped for. Associate Justices Anthony Kennedy and Sandra Day O’Connor, rather than being conservative originalists, turned out to be centrists that gave some power back to the states in regulating abortion but continued to uphold the radically expansive definition of legalized abortion set by Roe.

Although Kennedy and O’Connor for the first time permitted a state law restricting abortion before viability for reasons other than the health of the mother in Webster v. Reproductive Health Services (a crucial case that set the stage for Planned Parenthood v. Casey), Roe was left intact. In Webster, O’Connor had also upheld the so-called “right” to abortion in a concurring opinion by applying the “undue burden” standard for the first time to the abortion issue. The “undue burden” standard on the abortion issue proposed that states would be allowed to regulate abortion so long as they did not cause an “undue burden” to women’s access to abortion.

O’Connor’s “undue burden” standard was later used in the majority opinion in Planned Parenthood v. Casey, a decision that significantly rolled back the trimester standard invented by Roe and provided the legal basis for much of today’s abortion restrictions. But despite the gains made by pro-lifers in that case, Casey failed to overturn Roe as social conservatives had hoped it would. Reagan appointees Kennedy, O’Connor, and Bush appointee David Souter sided against pro-lifers by upholding legalized abortion through nine months of pregnancy, the central tenet of Roe.

Pro-lifers felt perhaps the biggest betrayal, however, in Stenberg v. Carhart where both O’Connor and Souter joined the majority in upholding the legality of partial-birth abortion. The ruling was overturned seven years later in Gonzales v. Carhart but not without the dissent of Souter who maintained his position in upholding the barbaric abortion procedure.

Kennedy, on the other hand, vigorously opposed partial-birth abortion in both Stenberg and Carhart and consistently sided with ever increasing restrictions on abortion since the late 1980’s. However, the limits of Kennedy’s willingness to regulate abortion became apparent last summer when he sided with the majority inWhole Women’s Health v. Hellerstedt. Whole Women’s Health declared the Texas law requiring abortion facilities to meet the basic standards for ambulatory surgical centers and hospital admitting privileges were unconstitutional on account that such regulations constitute an “undue burden” to women’s access to abortion. If it was not clear before, it is clear now that Kennedy will not overturn Roe.

Appointments to the Supreme Court have become crucial for pro-lifers in determining where the court will stand on Roe. Since Kennedy cannot be relied upon to significantly restrict abortion, it will take at least two more justices, not one, to significantly roll back the expansive definition of legalized abortion in America. Because pro-lifers and presidents have too many times been unpleasantly surprised by previous Supreme Court picks, it is essential that nominees be clear in their opposition to the tragic Roe v. Wade decision if progress is to be made in protecting innocent unborn lives.