Americans should start a ‘BDS’ movement against China ASAP 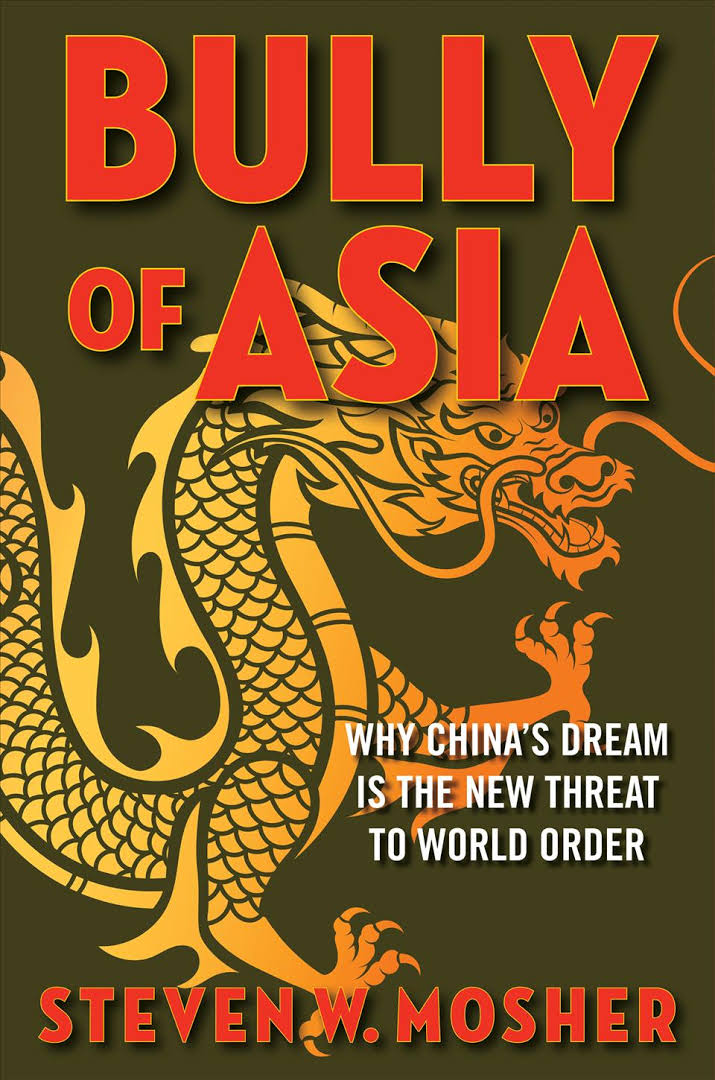 WASHINGTON, D.C.— Like most conservatives, I haven’t been a big fan of the Boycott, Divest and Sanction (BDS) movement. Not that I am opposed to putting pressure on governments that violate international norms of human rights. Far from it.

But there is one country that Americans across the entire political spectrum — liberal or conservative, progressive or libertatian — can perhaps now all agree needs to be BDS’ed right up the Yang-tze River.

I give you a country that by suppressing whistleblowers and withholding vital information has allowed a plague to proliferate on the planet, one which has already killed hundreds of thousands of people and which threatens to infect and kill hundreds of thousands more. Not to mention the problems in Hong Kong.

Allowing Chinese Communist Party-controlled enterprises to raise trillions of dollars in our capital markets simply makes no sense. Why are we enriching and emboldening our enemy in this way? Let’s sanction companies and individuals for violating human rights.  And, above all, we need an all hands-on-deck consumer boycott of Chinese-made goods.

Let’s all Boycott the Hell out of China!

Steven Mosher, the author of Bully of Asia: Why China’s Dream is the New Threat to World Order,  believes that Communist Party leader Xi Jinping has little interest in helping the world contain the Wuhan Flu. He created the pandemic, and is now using it for his own purposes: to displace America as the dominant power in the world.

Xi dreams of replacing the current U.S.-led world order with one dominated by China. Under the cover of the pandemic panic, he has launched a truly mortal challenge to the United States and the peaceful and prosperous world that America guarantees. Now, more than ever, U.S. foreign policy must be consistently and resolutely directed at curbing the dangerous and power-hungry People’s Republic of China.