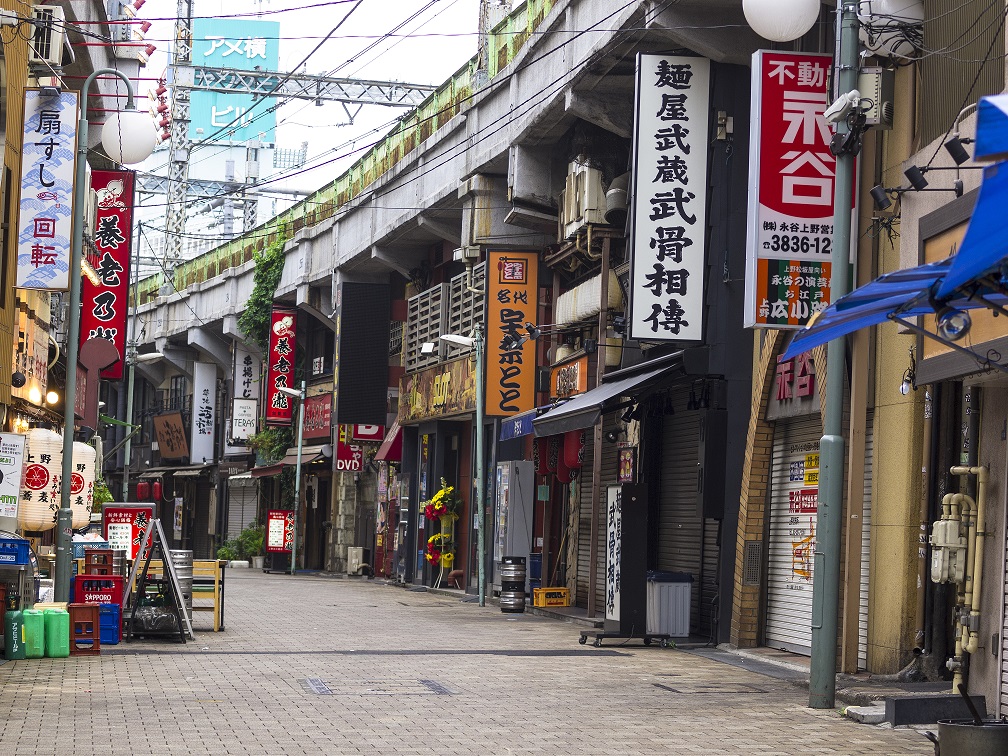 And as the Effects of Population Decline are Being Felt, Toyota Forced to Cut Auto Lineup

For decades, population growth in Japan has been below replacement. Demographers have long warned that the country’s low birth rate and low immigration are unsustainable. In recent years, the population has now begun to shrink and the country’s demographic decline has become a considerable obstacle to economic growth.

Many Japanese have now come to realize the seriousness of the situation. Following a decisive election victory for his party over the weekend, Japan Prime Minister Shinzo Abe yesterday promised to tackle population shrinkage and aging as one of the two main objectives of his new government.

“This election was about chiefly the North Korea threat and also about the declining birth rate,” Abe said in a press conference, “if we don’t do something now, it will be too late.”

Abe called the demographic decline “the biggest challenge” for economic growth going forward. “The problem is progressing by the minute, and we cannot afford waiting around,” Abe said according to UPI.

As a case in point, auto manufacturing giant Toyota Motor Corporation also recently announced that it is planning to cut in half the number of car models it sells in Japan by 2025, according to Reuters.

Auto companies have struggled to maintain sales in Japan in the context of a shrinking market. According to data tracked by the Japan Automobile Manufacturers Association, Inc. (JAMA), over 32.3 million passenger vehicles were sold in Japan from 1995-1999.[1] But by 2010-2014 auto sales had plummeted by nearly a third, to only 24.5 million vehicles.[2]

Auto sales in Japan have declined in part due to population aging, a by-product of several decades of sub-replacement fertility. The younger generation has also shown less interest in owning personal vehicles, partly a symptom of increasing urbanization and the emptying out of many rural areas.

Toyota now plans to cut the number of models it will sell in Japan from 62 in its current lineup, down to 30 models in the coming years, according to Reuters. The automaker has signaled that it will pursue a number of strategies in an effort to maintain sales of at least 1.5 million vehicles a year. According to JAMA, Toyota is Japan’s largest automaker in terms of the number of new and used passenger vehicles sold annually in the East Asian nation.[3]

The impending weakening of the auto industry is yet another symptom of the county’s long road to demographic decline.

According to estimates from the United Nations Department of Economic and Social Affairs (UNDESA) Population Division, total fertility in Japan has been below replacement since at least the late 1970’s.[4] There are simply not enough babies being born for the next generation to replace the current one. Following decades of below replacement fertility, the population is now shrinking.

While fertility rates have rebounded slightly over the past decade, the most recent estimates show that the total fertility rate (TFR) in 2014 sat at an anemic 1.42, according to the Statistic Bureau of Japan,[5] far below the estimated replacement fertility rate which sits at 2.07.[6]

That same year saw the number of live births slipping to just over 1 million, the lowest number of births ever recorded for the ‘Land of the Rising Sun.’

According to population estimates from the Statistics Bureau of Japan, the country’s total population peaked in 2008.[7] It has been declining every year since 2010.[8] By 2016, Japan had lost over 1.1 million people.[9]

Excluding migration,[10] the population of Japan last year declined by 295,865 persons, roughly the equivalent of the population of Cincinnati, Ohio.[11] Even after accounting for net gains from immigration, however, the total population still shrank by over 160,000 people.[12]

The Statistic Bureau of Japan pegs the current population at 126 million. But steep declines are expected over the next few decades. According to a report of the Japanese Ministry of Health, Labour and Welfare, as cited by the BBC, the Government estimates the population will decline to 87 million by 2060. By that time, the Ministry estimates 40% of the population will be of retirement age.

UNDESA Population Division figures project that Japan’s population will decrease to 103 million by 2060, a less precipitous but still alarming decline.[13]

Japan’s demographic decline is expected to bring significant challenges for the island nation in the years to come. The Japanese have the highest life expectancy in the world.[14] With old-age dependency set to rise, proportionally fewer working age adults will be around to care for them or to pay into social support systems.

As Toyota’s plans suggest, Japan’s population decline will continue to hamper future economic growth. Japan is currently the world’s third largest economy after the United States and China, according to the World Economic Forum—a status the East Asian nation is unlikely to keep for very long if population decline continues.

It remains uncertain to what extent Japan’s demographic decline will impact economic growth. But without a reversal of the current population trends, it can be expected that Japan’s economic, military and geopolitical influence—and consequently, also those of its principal allies and trading partners—will likely suffer.

[3] According to new auto registrations/sales statistics as cited by the Japan Automobile Manufacturers Association, Inc. (JAMA): JAMA Active Matrix Database System. Starting with 2003, JAMA measures statistic by the number of new vehicle registrations by vehicle plate number, not by unit. Includes vehicles sold by retailers that are not auto-manufacturer authorized dealers and starting with data for 2004, includes imported vehicles. Statistic does not include motor vehicles sold outside of Japan for any manufacturer, including for Toyota Motor Corporation and its affiliates.

[10] Population change due to live births and deaths.