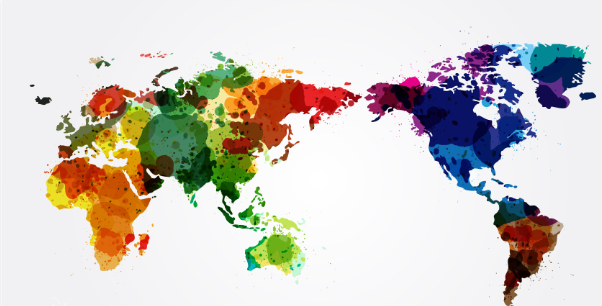 On May 19th, Myanmar’s president, Thein Sein, signed the “Population Control and Healthcare Law.” This law is part of a package of four bills labeled “race and religion protection bills.” The Population Control Law is written in language that mandates birth spacing and allows local governments to oversee population control initiatives. The law offers no protection against coercion, force, or discrimination. The law is widely considered a means of targeting the Rohingya, a persecuted Muslim minority in Burma that has been the sole targeted victim of Burma’s two-child policy.

The recent Population Control Bill has been condemned by numerous human rights organizations, as well as by the U.S. State Department.

In the past several weeks, as the proposed law worked its way through Burma’s legislative system, tens of thousands fled across the Bay of Bengal and the Andaman Sea in overcrowded boats. Hundreds of men, women, and children die from the conditions on the boats or under abuse from the traffickers guiding them out of Burma.

On May 14th, Peru reopened the criminal case against Alberto Fujimori, the former Peruvian president responsible for a mass sterilization campaign in the 1990s. Over the course of several years, the Peruvian Ministry of Health sterilized more than 300,000 indigenous women and tens of thousands of men under force or under intense government pressure.

The reopened case is attempting to convict Fujimori of crimes against humanity. The case was dismissed last year after officials deemed that the prosecutors presented insufficient evidence that the sterilization campaign systematically employed force and coercion. Fujimori is currently serving a 25-year prison sentence for other crimes.

You can see the results from PRI’s on-the-ground investigation in Peru in the 1990s here.

Chinese School Teacher Told to Abort Her Child or Be Fired

A five-month pregnant school teacher in China, Qin Yi, was ordered to abort her pregnancy by the end of May or lose her job. The teacher received a birth permit from the Anhui province where she resides. The Guizhou province where she teaches, however, did not acknowledge her birth permit as valid in the province. The child is the teacher’s second child.

Due to international news coverage of the story, the Chinese state decided to permit the mother to give birth. This story, however, illustrates the farcicality of the claim that China has “eased” its birth control policy. While the Chinese government issues more birth permits than it did two years ago, anyone found pregnant without a valid birth permit is still subjected to harsh treatment and forced abortion. Even though Qin Yi’s story has a happy ending–her child will be born alive!–the child is only being born because the state decided to permit the birth to save face. Yet childbirth still remains strictly controlled by Family Planning Officials, and women without valid birth permits, whose plights are not picked up by international news outlets, are forcibly aborted.

Ethiopian-Israelis took to the streets in Tel-Aviv earlier this month to protest discriminatory treatment. Although the protests were sparked by a video of policemen beating a black Israeli soldier, racial tension has been building for years. In 2013, the Israeli government admitted it had injected Ethiopian women with Depo-Provera, a long acting contraceptive, without the women’s consent in order to reduce the Ethiopian birth rate. Some Ethiopian women were injected in immigration camps and were told that unless they accepted the injection, they would be denied entry into Israel. Health workers falsely told other women that the Depo-Provera shots were inoculations.