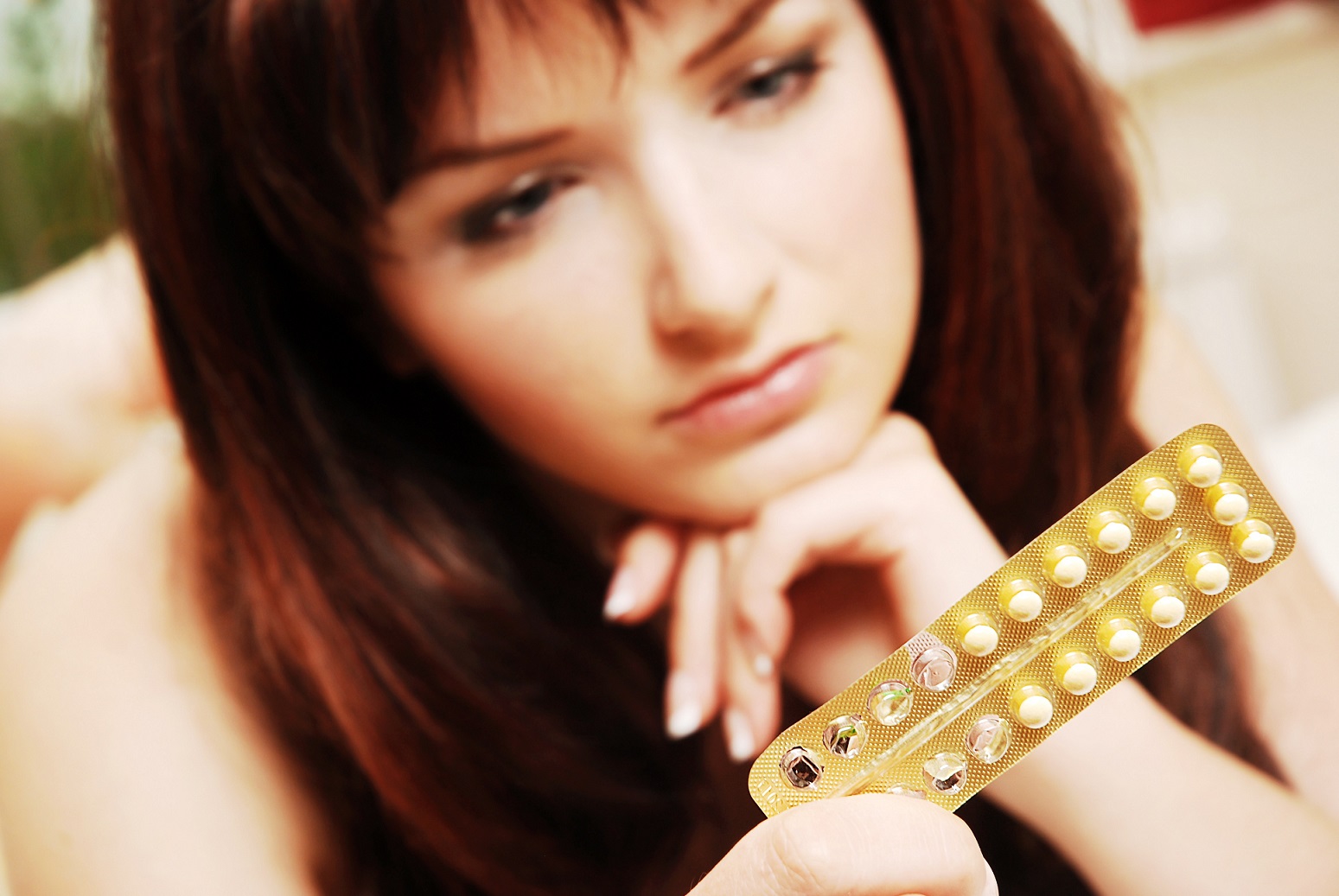 The study found that women who used hormonal contraception had a 20 percent elevated risk[1] for breast cancer compared to women who had never used a hormonal method.

The risk was also found to be time-dependent, increasing the longer the hormonal drugs were used. Women who used hormonal contraception longer than 10 years saw their risk for breast cancer increase by almost 40 percent.[2]

The results were adjusted for age, education, parity, medical history, and family history of breast and ovarian cancer.

The results of the study are similar to the findings from the landmark 1996 Lancet study from the Collaborative Group on Hormonal Factors in Breast Cancer. The Lancet study similarly found that combined oral contraceptives (COC) increase women’s risk for breast cancer by 24 percent among current users and by 16 percent among women who have stopped using COCs within one year.[3]

The new study, led by Lina Mørch from Department of Gynecology at the University of Copenhagen, followed the medical history of over 1.8 million women. Mørch and her colleagues used data from the Danish Sex Hormone Register Study, a large epidemiological study that has maintained health records on all women 15-49 years of age in Denmark since 1995. The Mørch study is the largest and most comprehensive study ever carried out assessing the link between breast cancer and hormonal contraception.

“This is an important study because we had no idea how the modern day pills compared to the old-fashioned pills in terms of breast cancer risk, and we didn’t know anything about I.U.D.’s,” Dr. Marisa Weiss, founder of breastcancer.org told The New York Times.

It was hoped that the formulations for combined oral contraceptives on the market today—which utilize smaller doses of synthetic estrogens like ethinyl estradiol and estradiol valerate—would be safer to use. However, Mørch’s study now makes it clear that today’s oral contraceptives carry the same level of risk for breast cancer that the old pills did.

The reason for this may stem from the fact that it now appears that estrogens are not the only culprit. The Mørch study found that progestins—synthetic hormones that mimic certain properties of progesterone and are used in contraceptive drugs on their own or combined with estrogens—also appear to increase women’s risk for breast cancer.

Mørch and colleagues found the breast cancer risk remained statistically significant across hormonal methods regardless of which progestin was used.

Even progestin-only contraceptives, which do not contain any synthetic estrogens, demonstrated a higher risk. Women using oral contraceptives alone containing the progestin levonorgestrel were almost twice as likely to develop breast cancer (RR: 1.93; 95% CI, 1.18 – 3.16).[4] Levonorgestrel is often touted as the safest progestin for posing a lower risk for heart attack and stroke than other progestins[5].,[6]

To the surprise of many observers, levonorgestrel-releasing IUDs also displayed a significant 20 percent greater risk than women not using hormonal contraception (RR: 1.21; 95% CI 1.11 – 1.33).[7] Many doctors had hoped that the lower hormonal doses utilized by IUDs and the local release of progestins in the body could have reduced the possible risks of using progestin-based drugs. With the Mørch study, that hope has now dissipated.

In response to the study’s findings, researchers and the media have been quick to reassure the public that even with the elevated risks associated with hormonal contraceptives, the risk still remains small.

But for many, 2 additional cases for every 100,000 young women is 2 too many, particularly as exposure to synthetic hormones at a young age are not necessary. Other non-hormonal family planning options exist.

Among women in their 40s, however, the risk of using hormonal contraceptives rises considerably. And overall, Mørch and colleagues estimated that use of hormonal methods accounts for an additional 13 cancer cases for every 100,000 women per year.

“Young women who are put on hormonal birth control are often not told anything about the harmful side effects they may experience,” says PRI President Steven Mosher, “The cancers and strokes they may suffer as a result are regarded by Planned Parenthood and others as acceptable collateral damage of the war on fertility that they are carrying out.”

Researchers have been keen to point out that oral contraceptives have also been shown in other studies to reduce women’s risk for other types of cancer including endometrial, ovarian and colorectal cancers. Some have even gone so far as to posit that the anti-mutagenic benefits of hormonal contraceptives equal, or even outweigh, the associated carcinogenic risks.

“In aggregate, over a woman’s lifetime contraceptive use might prevent more cancers,” David J. Hunter of the Nuffield Department of Population Health at Oxford University told The New York Times.

A study led by Lisa Iversen from the Institute of Applied Health Sciences at the University of Aberdeen earlier this year made a similar claim saying, “the overall balance of cancer risk among past users of oral contraceptives was neutral with the increased risks counterbalanced by the endometrial, ovarian, and colorectal cancer benefits.”[8]

However, the actual findings from Iversen’s study tells a different story. Among women who were current hormonal contraceptive users or had stopped using hormonal contraception with the past five years, the study found a significant net increase for all cancer types (RR: 1.28; 95% CI, 1.08 – 1.54).[9]

In addition to an increased risk for breast cancer among current and recent contraceptive users, Iversen’s study also found a significant elevated risk for invasive cervical cancer. And while the effect of hormonal contraceptives in Iversen’s study fell after five years of non-use, this finding comports well with the Mørch study which found breast cancer risk declines after stopping hormonal methods. The majority of subjects in Iversen’s study were observed after five years of non-use, a length of time after which, as the Mørch study shows, is unlikely to affect women’s cancer risk with the exception of women who had used these method for longer than five years. 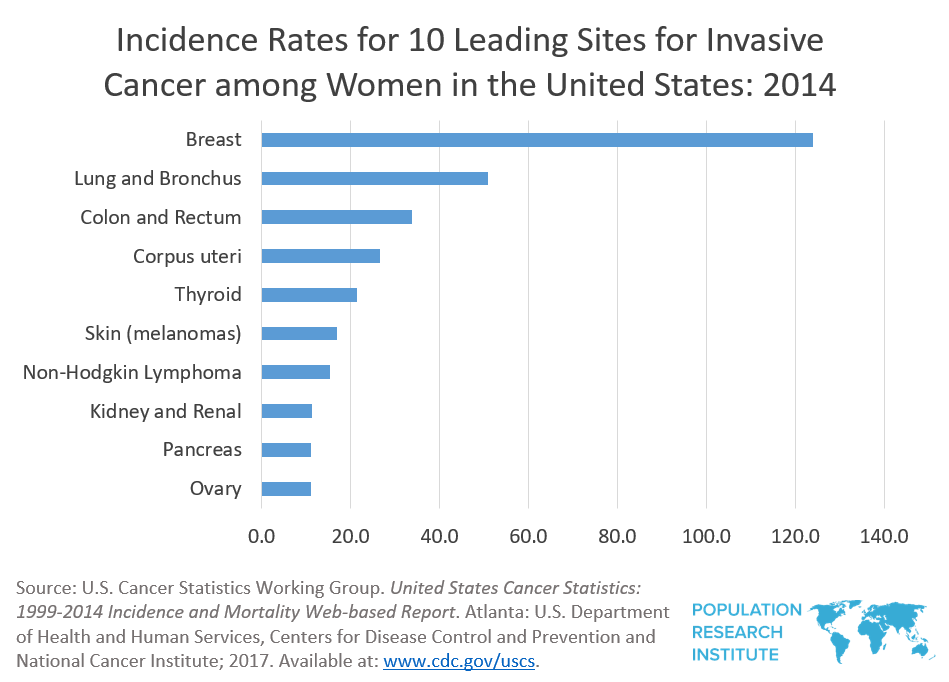 Additionally, a review by the International Agency for Research on Cancer (IARC) on the benefits and risks associated with combined hormonal contraceptives in 2007 concluded that long-term use of combined oral contraceptives may also increase women’s risk for liver cancer.[10] Other studies have found associated risks with hormonal contraception for cancers of the central nervous system,[11] cervix,[12] and gallbladder,[13] though not all studies have agreed with these findings.

Needless to say, it is now abundantly clear that there is a small yet unmistakably real and serious carcinogenic risk posed by using hormonal contraceptives. Even with smaller doses of synthetic estrogens, the risk for breast cancer has not decreased.

Other natural options for family planning that do not expose women to adverse health outcomes do exist. Women who wish to limit their cancer risk should be provided with other options such as natural fertility-awareness methods like Natural Family Planning.