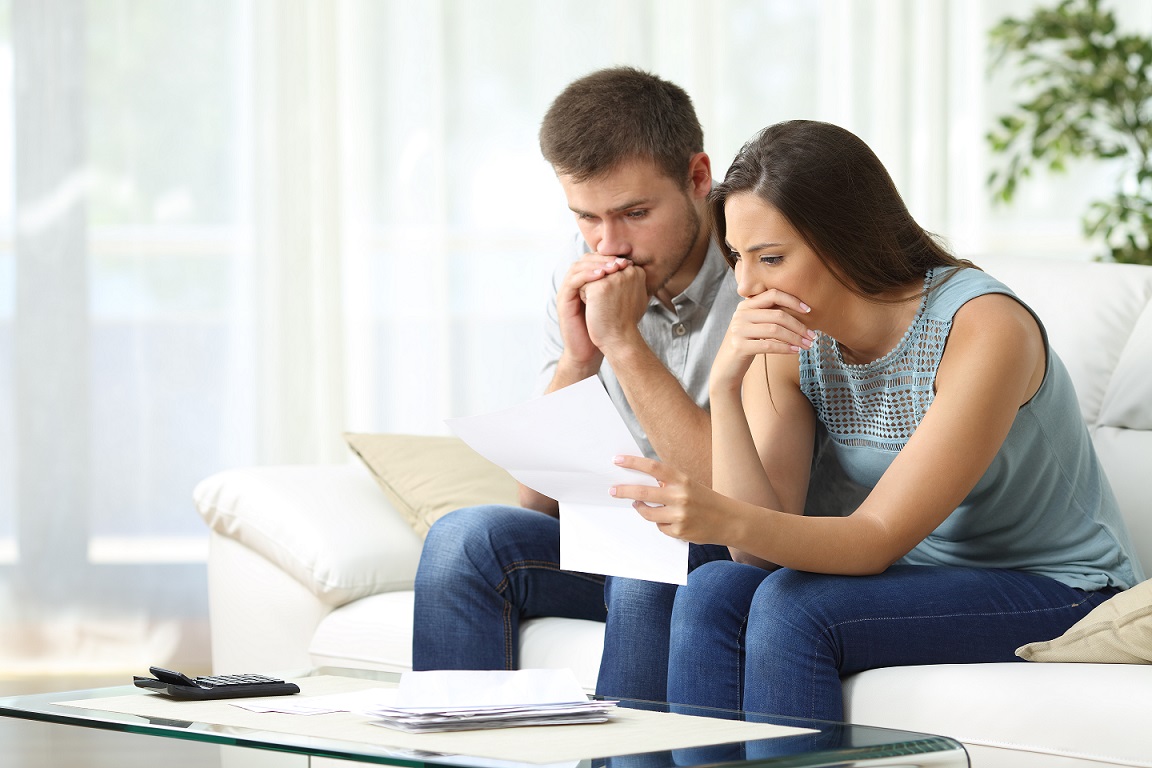 The Netherlands often prides itself on equality and tolerance, yet, written into the Dutch tax code are profound inequalities that place significantly heavier tax burdens on families with a stay-at-home parent.

In the Netherlands, a traditional family with a sole breadwinner and a stay-at-home mom may be required to pay as much as 557 percent more in taxes than a household with the same income where both spouses work—simply because one of the two parents does not earn wages.

According to calculations made by Professor Jos Teunissen for the Dutch Protestant newspaper Reformatorisch Dagblad, a family where each spouse makes €20,000 a year had to pay €1,864 in taxes in 2018. A family with only one working spouse making €40,000 a year, however, had to pay €10,381 in taxes that same year. Even though both families have exactly equivalent household incomes, the family with a stay-at-home spouse is punished with a tax burden more than 5.5 times higher than a family where both spouses work.

The large discrepancy in the tax burden arises from the fact that the Netherland’s tax system treats every taxpayer as an individual rather than as a part of a family. As a result, couples in which both spouses work qualify for a double tax credit.

Dutch tax law creates additional special incentives for dual-wage earning families. If such families have children under 12 years old, for example, the lower wage-earning spouse qualifies for a tax credit that, in many cases, is large enough to completely cancel out his or her tax liability. That means that the wages of the lower-income spouse are tax free.

Stay-at-home moms, on the other hand, are ineligible for most of the tax credits available to wage earners. While the Netherlands does offer a tax credit for non-working spouses, it is slowly being phased out for people born after 1962. The tax credit, which was €1,873 in 2009, will fall to €661 this year, or less than half of what it was a decade ago.

This phase-out is largely a result of the reigning political ideology of absolute equality between the sexes. This radical notion of equality means that everyone, regardless of their state in life, is treated as an individual. Indeed, family arrangements where the wife is dependent on her husband’s income is viewed by progressive elites as patriarchal, even demeaning, towards women. Never mind that many women freely choose to pause, or even forgo, a career for the sake of making the best life possible for their children.

The Christian Union, a social Christian party in the Netherlands, has brought the unfair treatment of stay-at-home moms to the public’s attention.  But although the Ministry of Finance has acknowledged that such couples are treated differently, Dutch lawmakers appear disinclined to do anything about it. A majority seem to be quite comfortable with imposing onerous taxes on traditional family arrangements that it finds undesirable.

In the name of promoting a radical “equality,” the Dutch government is engaging in blatant social engineering. But is putting unequal and heavy tax burdens on families with stay-at-home moms in the long-term interest of the Dutch people? Is it a good idea to punish such families, which in general have more children than the national average?

According to Eurostat, the population of the Netherlands, despite fairly substantial immigration, is expected to begin contracting by 2040.

The Dutch effort to disincentivize stay-at-home moms not only drives down the birth rate, it also has a negative impact on the well-being of children. Children with stay-at-home moms during their first year of life display significantly fewer externalizing behavior problems during childhood.  Numerous studies have also shown that children with stay-at-home moms, particularly during the critical first three years of life, have better cognitive outcomes. They outperform their peers in both math and reading. A recent study on Norwegian students found that stay-at-home moms are beneficial for the school performance of children from seven to eleven and the benefits of this early maternal presence extend even into high school.

The Netherlands tax system is deeply flawed. It is contributing to the demographic decline of the nation. It ignores the contributions that stay-at-home moms make to society, both directly and through their children.

The punishing taxes imposed on hard-working, single breadwinner families are fundamentally unjust. They need to be lifted.