The third annual Fortnight for Freedom, instituted by the United States Conference of Catholic Bishops (USCCB) in the face of intensifying anti-religious restrictions imposed by the United States government, is swiftly coming to a close. The Fortnight for Freedom, which takes place from June 21 through July 4, serves as a poignant reminder that the exercise of our first freedom is paramount for the well-being of our nation.

The Fortnight has special importance this year. A decision handed down by the Supreme Court this Monday, Burnwell vs. Hobby Lobby, upheld the right of individuals who own businesses to adhere to their own consciences in the face of government power. It is surely no coincidence that our Supreme Court handed down a decision restricting the worst excesses of the United States government at a time when the Church in America was at prayer.

But this is merely one battle in a long and intense war; religious freedom is under attack in practically every corner of the world. In some countries, the assault on religious freedom is overt and potentially lethal – the Sudanese government attempted to put a Christian woman to death for daring to convert to Christianity (she says that she was raised Christian), and Burma is mulling a law to ban interreligious marriage and to restrict religious conversions. In other nations, anti-religious coercion is more subtle – witness the recent demand of the United States government that religious employers pay for contraception, abortifacients, and sterilizations, regardless of their religious beliefs.

We at the Population Research Institute cherish the right to religious freedom. It is the first and most fundamental of our freedoms; without religious liberty, no other right can endure. Speech, petition, assembly – all these rights become impossible to exercise if one’s inmost beliefs can be outlawed or heavily restricted by a power-hungry government.

The right to believe as one wishes – and to act accordingly – without government interference mirrors those rights that we at PRI strive to protect across the globe: the right for men and women to raise their families without state interference or foreign-based coercion.

It is surely prescient that this year, the organizers of the Fortnight chose as their theme the “freedom to serve the poor and vulnerable in accord with human dignity and the Church's teaching.” In an age where the poorest and most vulnerable are targeted by powerful governments who seek to strip them of their right to build their family, it is incumbent upon all of us to remember that our rights come from God. Let us pray and work for the protection of religious and familial liberty around the globe. 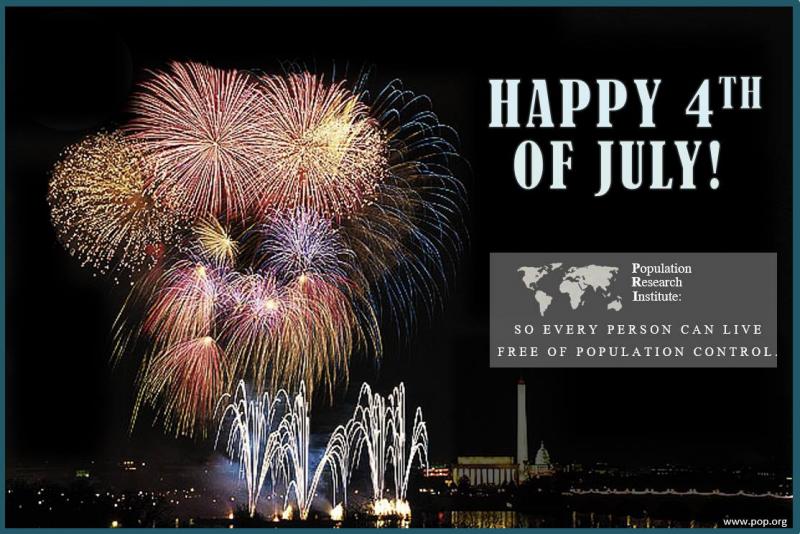