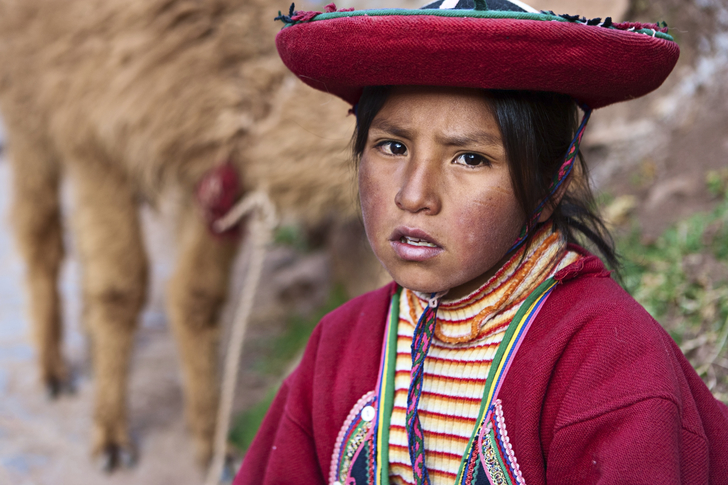 Peru’s “Sterilizer-in-Chief” Jailed for Other Human Rights Abuses, Not These

“Genocide” and “crimes against humanity” are the words that may come to mind as you learn the truly horrible story of former Peruvian President Alberto Fujimori and his coercive program that sterilized 300,000 Peruvian women and 22,000 Peruvian men. Yet he has never been convicted for this crime, even though he was later sentenced to 25 years in jail for other crimes against humanity.

In the late 1990s, rumors were rampant that former Peruvian President Alberto Fujimori was aggressively coercing women into sterilizations they did not want.  So the Population Research Institute (PRI) sent teams of investigators to Peru.  What they uncovered shocked even the most experienced among them.

PRI investigators documented that Peruvian President Fujimori and his sterilization teams were targeting the poorest of Peruvian women, forcing them to “agree” to sterilization through tubal ligations.  Rigid quotas were set – and met!  Women were threatened with loss of food and medical aid for themselves and their children. (Photo above is a stock photo to protect these women’s privacy.)

To their horror, PRI investigators discovered “mobile sterilization teams” moving from one remote village to the next.  Worse, many doctors performing the sterilizations had neither training in gynecology nor obstetrics.  When this population control nightmare ended, over 300,000 women and 22,000 men had been coerced into sterilization.

Brought to a grinding halt

There’s no telling how much longer these Peruvian population control crimes would have continued if not for the devastating evidence that PRI and other investigators gathered . . . the PRI press conferences that sounded the alarm . . . and the testimony that PRI gave to U.S. Congressional committees.

But as you read these words, Peruvian President Alberto Fujimori – the population control criminal who engineered these crimes – has not only evaded prosecution for these sterilizations, but has been called the “best-kept prisoner in all of Peru.”

The next in PRI’s series of “How I Survived Population Control” will appear here on Monday, December 22.