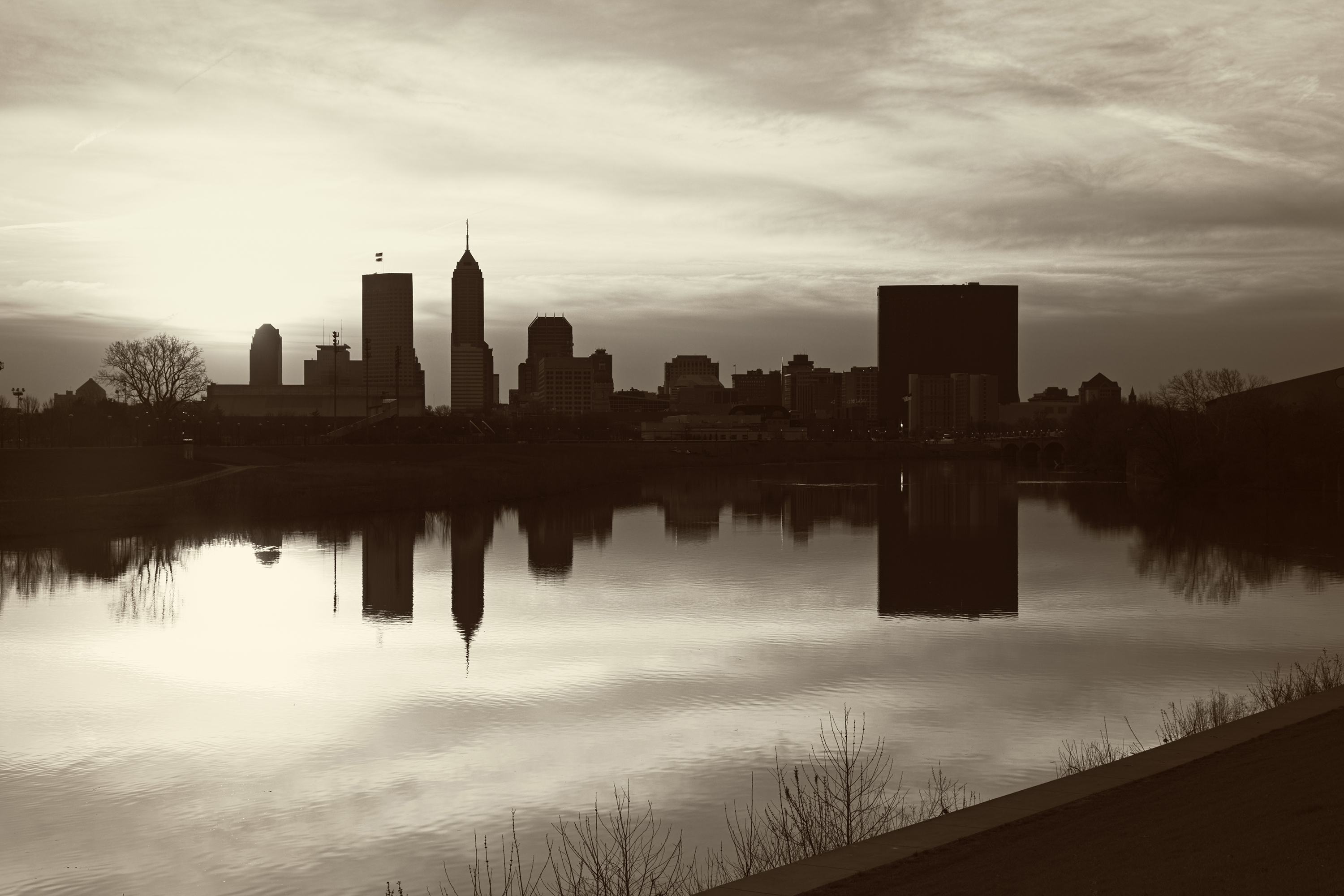 A federal district court judge has ruled that a series of Indiana laws banning sex-selective abortion and other discriminatory forms of abortion are unconstitutional.

Last Friday, Southern District Court of Indiana Judge Tanya Walton Pratt placed a permanent injunction on several pro-life state laws. Pratt’s ruling overturns a number of provisions in the Indiana Code banning sex-selective abortion, terminations targeting the unborn diagnosed with Down syndrome and other disabilities, and abortions performed on the sole basis of the child’s race, color, or ancestry.

Judge Pratt further nullified a provision requiring abortion centers to humanely inter or cremate the remains of aborted babies. Pratt opined that giving aborted babies the dignity of burial or cremation was not “a legitimate state interest.”

“The good people of Indiana, through their elected representatives, had democratically decided to protect the dignity of aborted infants,” says Population Research Institute President Steven Mosher.

“The state has an interest in upholding the dignity of human life even after death. That’s why we generally bury our dead,” Mosher says, “This is a textbook example of judicial overreach.”

The provisions struck down by Pratt were part of a landmark pro-life bill (HEA 1337) passed by the Indiana General Assembly and signed into law in March of 2016 by current U.S. Vice President Mike Pence who, at that time, was Governor of Indiana.

The American Civil Liberties Union (ACLU), on behalf of Planned Parenthood of Indiana and Kentucky, sued the State of Indiana in federal court shortly after HEA 1337 became law. The court placed a temporary injunction on the law on June 30 of last year, the day before the law was set to take effect. Friday’s ruling makes the injunction permanent and marks a major win for Planned Parenthood and pro-abortion activists.

Indiana Attorney General Curtis Hill has said that he plans to appeal the case to 7th Circuit Court of Appeals.  According to Hill, the court’s decision to overturn HEA 1337’s prohibition of disability-, color-, and race-selective abortion clears “the path for genetic discrimination that once seemed like science fiction,” according to a statement by Hill quoted in the Chicago Tribune.

Judge Pratt’s ruling will also remove essential legal provisions protecting the right to life for unborn children diagnosed with congenital disabilities such as Down syndrome, allowing for selective termination procedures of the disabled to continue.

If the ruling is allowed to stand, it would represent the first time a federal court has thrown out a law prohibiting sex-selective abortion after viability.

As the Supreme Court ruled in Planned Parenthood v. Casey, one of the essential holdings of Roe v. Wade is that states cannot outlaw abortion prior to viability.

However, even if states are not able to ban abortion entirely, states are able to regulate abortion prior to viability. The Court in Planned Parenthood v. Casey also determined that “the State has legitimate interests from the outset of the pregnancy in protecting the health of the woman and the life of the fetus.”[2]

Prior to Casey, courts were required to subject laws in defense of life to ‘strict scrutiny,’ the most rigorous legal test that courts can apply to legislation. After Casey, however, it only became necessary to prove that regulations on abortion did not constitute an ‘undue burden’ to women’s access to abortion, a less restrictive test than ‘strict scrutiny.’

Most Americans are supportive of legal bans on sex-selective abortion. As the practice is relatively uncommon and widely perceived across the political spectrum as reprehensible, discriminatory, and harmful for women’s health and wellbeing, it is difficult to imagine how banning sex-selective abortion would constitute an ‘undue burden.’

While relatively uncommon, sex-selective abortion continues to be practiced in the United States. Women in some migrant communities in the U.S. are forced to bear the brunt of culturally backward attitudes, sometimes being coerced or physically abused unless they abort their unborn daughters.

Several years ago, Sunita Puri and others interviewed a number of women with past experiences with sex-selective abortion in the U.S.[3] As one woman’s account illustrates, women have little say or protection from the law when oppressed by strong son preference attitudes:

My husband heard about [ultrasounds] from a friend and we have come here now to find out if we are having a son. If not, I will have to get an abortion because he does not want another daughter.[4]

Prohibition of sex-selective abortion in the United States would not only protect the lives of girls but would also support, through law, the equal dignity and status of women. A legal ban would make it more difficult for family members to pressure women into aborting their daughters. It would remove the threat of lawsuits physicians can face when attempting to help women who may feel undue pressure from family members to go through with a sex-selective abortion.

“Because of this ill-considered decision of the court, babies, little girls and the handicapped, will continue to be condemned to death by the worst form of discrimination imaginable,” Mosher says, “it’s discrimination that kills.”

[1] The point at which viability is drawn legally is subject to much dispute. In Planned Parenthood v. Casey, the Court wrote that at the time of Roe v. Wade viability would have been considered to be about 28 weeks but by the time of Casey, the Court believed that it had changed to about 23-24 weeks and would perhaps change again in the future as medical technology improves. See Planned Parenthood v. Casey, 505 U.S. 833, 860 (1992).
Since Casey was decided in 1992, early fetal mortality (< 28 weeks) has declined significantly as health care has improved. According to the National Center for Health Statistics, in 1990, fetal mortality was 3.22 fetal deaths per 1,000 live births and fetal deaths at 20-27 weeks gestation. By 2013, fetal mortality for the same gestational age group had declined to 3.01, a statistically significant decline (z = -5.35). See MacDorman MF, Gregory ECW. Fetal and perinatal mortality: United States, 2013. National vital statistics reports; vol 64 no 8. Hyattsville, MD: National Center for Health Statistics. 2015.

[3] Puri S, Adams V, Ivey S, Nachtigall RD, “There is such a thing as too many daughters, but not too many sons”: a qualitative study of son preference and fetal sex selection among Indian immigrants in the United States, Social Science & Medicine 2011; 72(7): 1169-1176.