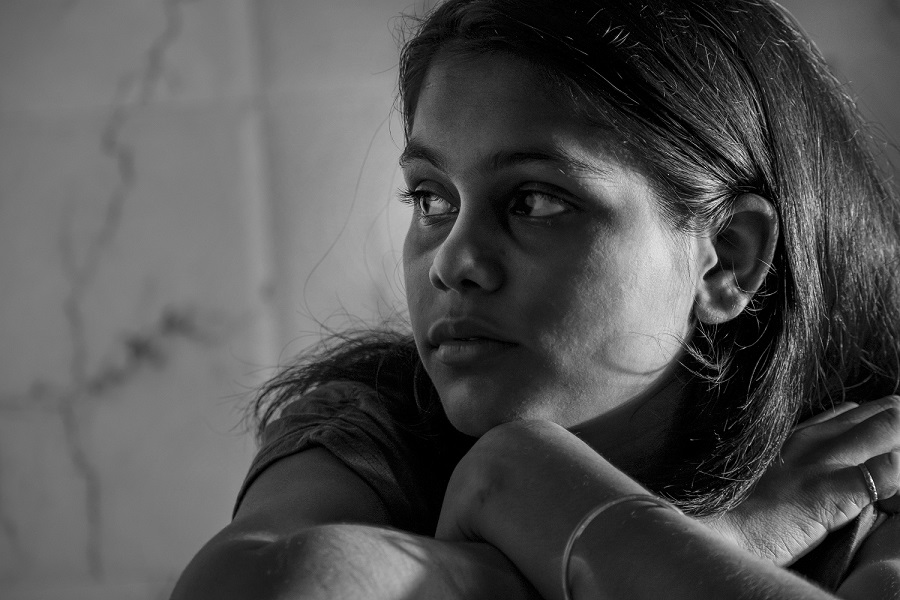 This article originally appeared in the Washington Examiner.  It is reprinted with permission and does not fall under PRI’s Creative Commons 3.0 license.

For most parents, daughters are a blessing. But in many parts of south and east Asia, where there exists a strong, culturally-rooted preference for sons, daughters are often unwanted and often selectively aborted prior to birth simply on account of their sex.

In many Asian cultures, sons are strongly valued to carry on the family name, inherit property, or to provide parents with care and financial support in sickness and old age. Daughters, on the other hand, are often seen as a burden due to the practice of dowry in places like India, and due to the traditional custom that daughters leave their birth parents behind after marriage and go on to live with and care for their husband’s parents.

Since the introduction of ultrasound technology several decades ago made it easy and affordable for parents to know the sex of their child prior to birth, millions of girls have gone “missing” due to the practice of sex-selective abortion.

In India alone, I have found that approximately 15.8 million girls have been eliminated through sex-selective abortion since 1990. Nearly 550,000 girls go “missing” at birth in India every year.

The number of girls lost to sex-selective abortion in China is likely even greater. Daughter elimination has also been widespread in many other parts of the world including Vietnam, Taiwan, the Caucasus, and parts of the Balkans.

Due to the widespread practice of sex-selective abortion, deep gender imbalances now exist in places like China and India. In China, by 2030, there will be 30 million more men of marrying age than women of marrying age. In India, according to one study, at least one in ten men in India will still have never been married by the time they turn 50 years old.

In India, the full impact of the marriage squeeze is yet to be felt. But in parts of India where the gender imbalance is most severe, bride trafficking has already become a widespread problem.

The United States should take an active role in helping developing countries combat the practice of sex-selective abortion. Defending human rights has long been a core component of U.S. foreign policy. Where individual rights are upheld, democracy and peace flourishes. Sex-selective abortion directly threatens girls’ right to life. Women are also often forced or coerced by spouses or in-laws into selectively aborting their daughters, violating women’s rights to safety and autonomy.

There are tangible steps the U.S. can take. The U.S. government should promote public awareness messaging to discourage the practice of sex-selective abortion as part of its routine foreign assistance programming in countries where the practice is common.

Awareness messaging should seek to combat son-preference by emphasizing the equal status and dignity of women. Sex-selective abortion is ultimately rooted in biases against women. Studies have shown that couples who display equitable gender attitudes are much less likely to exhibit son preference. Increasing women’s access to education and better employment opportunities may help raise women’s income potential, changing the perception that only sons can provide parents with financial support in old age. This would help reduce the perceived cost of raising a daughter in the minds of parents.

Moreover, sex-selective abortion only occurs when couples view it as an acceptable means to attain their desired family composition. Awareness messaging should seek to reverse negative attitudes toward daughters and should advocate for a girl’s right to be born as a fundamental human right.

The United States should also support good governance and the rule of law in countries where sex-selective abortion is practiced. In India, sex selection is illegal, but the practice remains widespread largely because the government has considerable difficulty enforcing the law on the local level. In parts of India where the sex selection ban has been rigorously enforced, however, the practice of sex-selective abortion has dropped considerably.

Millions of girls have already been lost to daughter elimination. There are concrete steps the U.S. government can take in helping to eliminate the practice. The only question we need to ask ourselves is, do we care enough to do something about it?