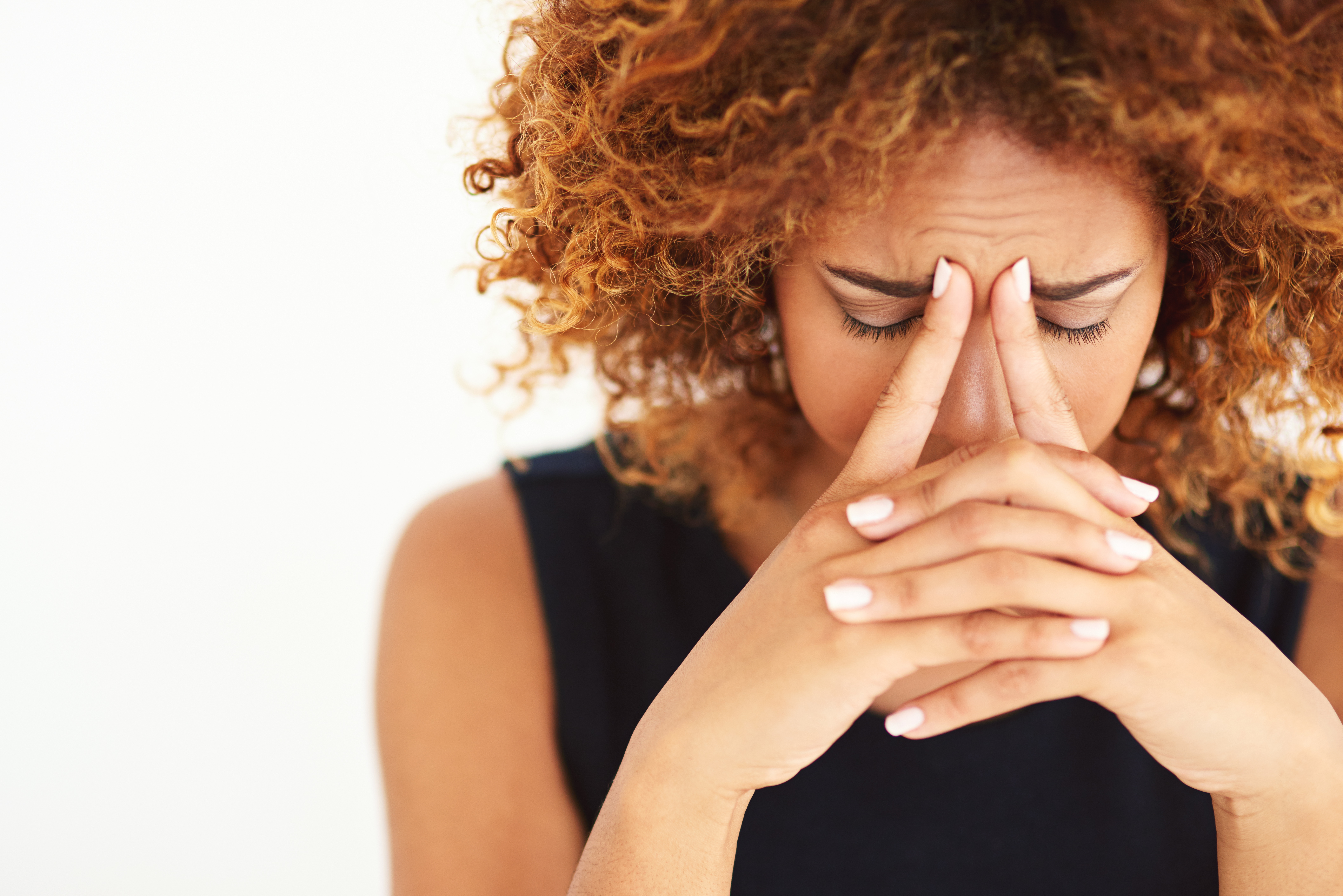 Controversial Sterilization Device Should be Taken Off the Market

The U.S. Food and Drug Administration (FDA) has announced that it has approved a boxed warning for Bayer’s controversial Essure® sterilization device. A boxed warning is the strongest warning the FDA can require for drugs and devices and is intended to alert the user to potentially serious, even deadly, side effects that can result from using them.

The Essure boxed warning will alert patients and health professionals to adverse events associated with the device including the possibility for uterine perforation, chronic pain, serious allergic reactions, device migration into the abdominal or pelvic cavity, and the need for the device to be removed surgically if symptoms become unbearable.

The combination of the public outcry and the unusually high number of complaints led the FDA to conduct a hearing on safety issues surrounding the device last September.

This February, the FDA announced that it had ordered Bayer to add a boxed warning to the Essure product label to better inform women of the risks involved with using the device. In order to better assess the device’s safety, the FDA also mandated Bayer to conduct a post-marketing study, an observational-based study that drug companies are sometimes required to conduct after the device has been released to the public. Bayer is being given seven years to complete the study, the results of which are not expected to be available until at least 2023. In the meantime, Bayer will still be able to continue selling its Essure system in the U.S.

On October 31st, the FDA released the final draft of its recommendations for changes to the Essure label. The boxed warning was released to the public on November 15th. Additionally, a patient checklist was added to assure that doctors adequately communicate to potential users the possible risks of using Essure. Each of the possible risks are shown on the checklist with spaces for patients and their doctor to initial after each. Physicians are not required by the FDA to use the checklist, however, and it is unclear how many will provide the checklist to their patients. According to the New York Times, Planned Parenthood has already indicated that it does not plan to have their patients sign-off on the checklist before having the irreversible sterilization procedure.

While a number of changes have been made to the Essure product label, the revisions have come about after tens of thousands of women have already been harmed by the device. For some, the label changes have been too late. Essure has been on the U.S. market for over 14 years.

Essure is a sterilization device inserted into the fallopian tubes without surgery. The device consists of stainless steel rods coated in plastic and encased within a nickel-titanium alloy coil. The plastic fibers, polyethylene terephthalate (PET), cause the surrounding tissue to become inflamed and grow into the coil after about 3 months. The metal coils remain in the fallopian tubes for life unless surgically removed. The plastic material in the Essure device is the same material used to manufacture disposable water bottles and automobile tire yarns.

During clinical trials, the device had been associated with a number of adverse side effects including back pain (9% of women in the trial), severe menstrual cramps or severe abdominal pain (2.9% and 2.5%), severe abnormal bleeding (1.9%), painful intercourse (3.6%), and infection (1.5%).

For many women, Essure has been a cause for physical pain ranging anywhere from mild discomfort to unbearable chronic pain. One recently submitted, unverified adverse event report illustrates the sort of day-to-day discomfort that many women have said that Essure has caused them:

“[I] had sharp stabbing pains when bending to pick something up, when bending to shave my legs, when sitting Indian style, when lifting my leg to get in my truck and sometimes when lying in bed.”

For some women, the metal coils have migrated or perforated the fallopian tubes, intestines, or other organs. For still other women, the pain caused by the coils or a severe allergic reaction to nickel have required surgery or, even in a few cases, a hysterectomy to remove the device.

Although Essure is supposed to make women using the device sterile, pregnancy is still possible, especially before the end of the first three months when the device causes complete tubal occlusion. This fact was made obvious when Essure’s celebrity spokeswoman, Olympic skier and gold medalist Picabo Street, became pregnant while using Essure. Bayer was forced to remove all references to Street from their promotional materials.

When pregnancies do occur with Essure, they are more likely to be ectopic. Pregnancy loss due to ruptured membranes, possibly as a result of puncturing from the Essure coil, has also been reported, according to Bayer. As of February of this year, almost half of all pregnancies with Essure (294 out of 631) resulted in pregnancy loss.

While the FDA’s belated move is a step in the right direction, many want to see the device banned from the U.S. market altogether.

“The latest recommendations from the FDA do not go far enough,” Congressman Mike Fitzpatrick (PA–8) said in a released statement concerning the FDA’s approval of a new boxed warning for Essure, “a boxed warning and patient checklist highlight the severe risks of Essure—but they’re not legally enforceable requirements.”

Last year, Rep. Fitzpatrick introduced a bipartisan bill in Congress called the E-Free Act which would circumvent the FDA and ban the Essure device outright.

“Tens of thousands of women have been harmed by this unsafe medical device, including hundreds of fetal deaths,” Rep. Fitzpatrick said in his released statement.

A number of lawsuits have also been filed against Bayer in the United States and Canada. One lawsuit alleges that Bayer unlawfully incentivized the device in order to gain a larger share of patients in the contraceptive commodities market. The lawyers arguing the case allege that Bayer provided free hysteroscopic equipment in exchange for an agreement from doctors that they would purchase at minimum two Essure kits per month regardless of whether or not their patients use them.

“The FDA seems to go out of its way to protect dangerous contraceptive drugs and devices,” says PRI President Steven Mosher, “Essure is the worst example of the lot. Norplant was taken off the market after the FDA had received only 6,000 complaints. Essure has received over 10,000 complaints already. It is time for the FDA to act to protect women from this dangerous device.”