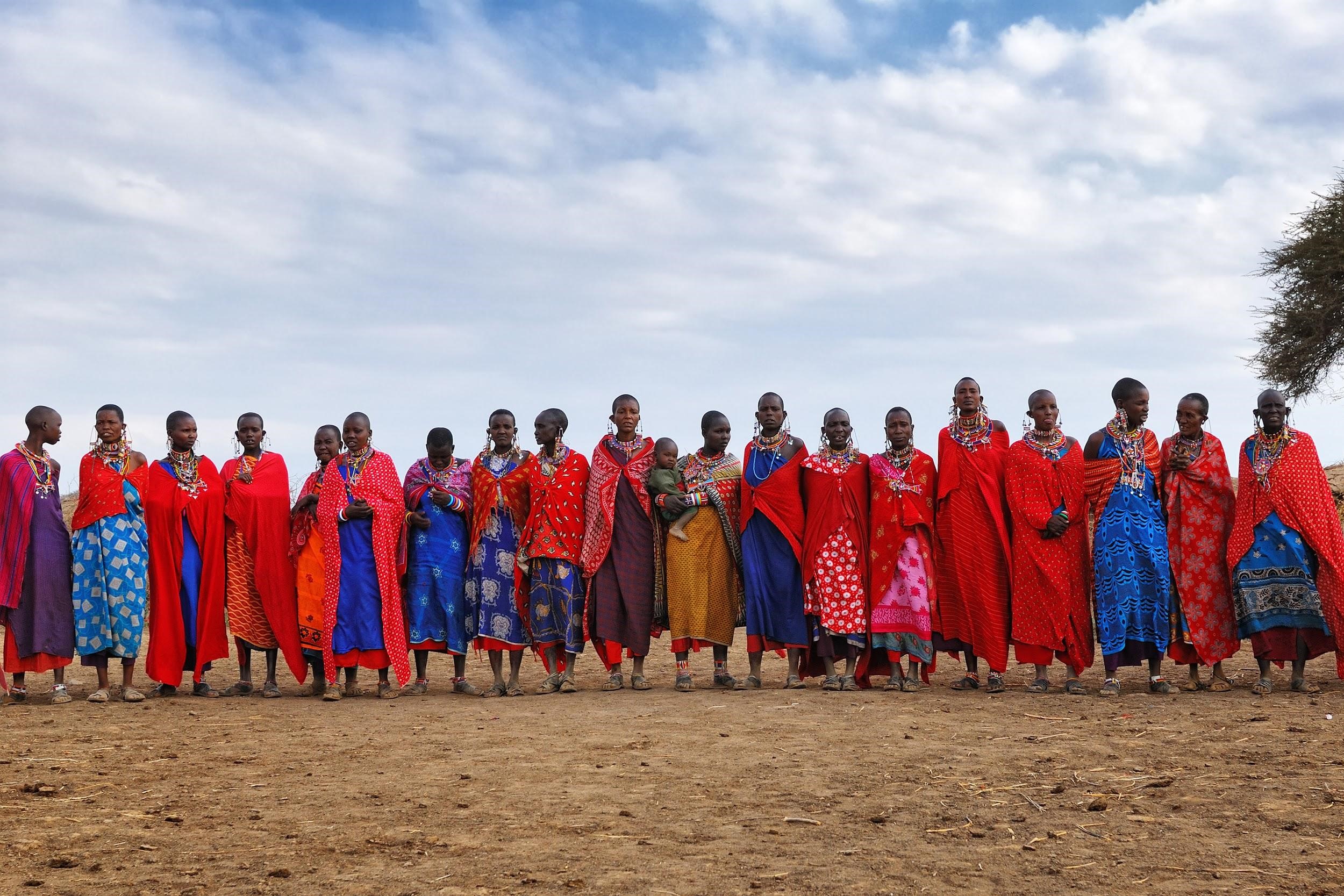 On February 13th, the Kenyan Conference of Catholic Bishops stated that the controversy over whether a tetanus vaccine had been laced with a sterilizing agent was an issue of national security and demanded that the Kenyan Ministry of Health cooperate in a continuing investigation to analyze the vaccine vials.

The testing of the tetanus vaccine samples was authorized late last year by a joint committee of experts from the Ministry of Health and the KCCB. But after AgriQ released the lab report, which showed significant contamination in three of the vials, the Ministry of Health recommended that the campaign continue, while the KCCB demanded that the contamination question be resolved first.

The KCCB released a statement publicly urging the Ministry of Health to get to the bottom of the issue, pointing out that “When sterility is induced in any woman, without her knowledge and/or consent, it amounts to a monumental human rights abuse.” The president of the Population Research Institute, Steven Mosher, concurred, declaring that “The women of Kenya deserve a credible explanation for how the vaccines came to be contaminated. Even one woman sterilized without her consent is one too many. It is important for the health of women and families in Kenya that mothers be able to trust their healthcare providers.”

Whatever the final outcome of this controversy, Kenyan health providers and the Ministry of Health have a duty to resolve all concerns and to restore confidence in vaccinations. Kenyan women are likely to remain wary of receiving immunizations as long as the Ministry of Health ignores the reality that some of the tetanus vaccine samples used in its vaccination campaign were contaminated with significant levels of βHcg. Women should not have to worry that submitting to vaccination—which is supposed to protect their future children from contracting neonatal tetanus at birth—will instead render them sterile.

It should be noted that the Catholic Church in Kenya does not oppose vaccines in general. The National Executive Secretary of the Catholic Health Commission of Kenya, Jacinta Mutegi, told PRI, “The Catholic Church in Kenya and indeed all Bishops in Kenya support and continue to invest in regular immunization programmes for Kenyans. The Church has since before [Kenyan] independence focused on making a contribution towards full immunization coverage.”

“The Church in Kenya has only raised concerns over the recent mass tetanus immunization programme that was only targeting all women of between 14 – 49 years (women in their reproductive age),” she told PRI. “We have no reason to query all the other regular immunization programmes whatsoever.”

It is not unreasonable for Kenyan women to be concerned that they might be sterilized without their foreknowledge or consent. It is difficult for Western readers to understand the fear provoked by forced sterilization campaigns in the developing world, but for millions of women around the world, “family planning” is a euphemism for top-down, autocratic, and frequently violent population control.

●Last month, we published statistics showing that millions of Kenyan women were given hormonal contraception without their informed consent.

●Communist China strictly controls the fertility of its people. The family planning police—in and of itself an alien notion to many Western minds—routinely abort and sterilize women who are pregnant outside the state plan.

●In India, state governments set yearly targets for sterilizations and hold sterilization camps to meet these targets. The result? Half of all Indian women are sterilized by the age of 35.

Based on the lab results, the Catholic Church in Kenya has good reason to demand that the Ministry of Health continue to investigate how the tetanus vaccine samples became contaminated with significant amounts of βHCG.

We will continue to monitor this situation as it develops.

More on Hcg in the Population Research Institute Review

Bad Blood in the Philippines? Possibly tainted vaccine may be the tip of the Iceberg Nov 1996

The South Answers Back March 1992