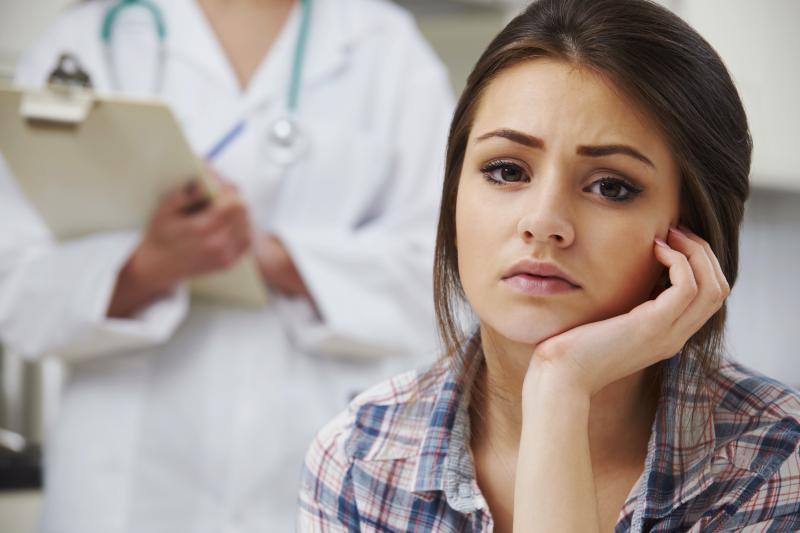 Contraceptive usage among teens is nothing new; 86% of female teens and 93% of male teens report using contraception the last time they had sex. Nor is sex among teenagers a new phenomenon; half of all 17 year olds in the US have had sex (the same proportion of 17 year olds in 1982).

Yes, some American teenagers have sex. The question for adults is not whether or not teenagers are full of hormones (they are), but rather to determine what the adult response to the hormonal cocktail that characterizes puberty should be. To say that some teenagers have sex is not equivalent to saying that all teenagers should have sex. Nor is it a reason to normalize, promote, or endorse the sexualization of minors, as the AAP seems to suggest.

Yet American adults continue to project their own obsession with contraception as a purported panacea onto minors, regardless of whether or not the differences between adults and minors require that minors be treated differently than adults. Through music, television shows, and even their pediatricians, American teens constantly hear adults normalizing sex between minors. But now the American Academy of Pediatrics has ratcheted the adult endorsement of sex among minors to a new high by suggesting pediatricians promote LARC use among teenage girls.

All 50 states allow minors to make their own decisions about contraception, but this was intended to be the exception, not the rule. And the exception was carved out for the same reason that the law allows minors, under some circumstances, to make their own decisions about mental health or substance abuse treatment. Adults reason that it is better for minors to talk to their doctor without parental consent than for them to talk to no one at all. This doesn’t mean that we adults think minors are suddenly rational, fully-informed adults when it comes to drugs, sex, and alcohol.

From child-labor laws to statutory-rape laws, adults normally recognize minors’ inherent vulnerability to exploitation by adults. Yet for many teens make who contraceptive choices without a parent, long-acting contraceptives leave them particularly vulnerable to abuse.

Kwame Fosu, the international affairs and policy director at the Rebecca Project for Justice, vehemently opposed the AAP’s recommendation to give teens long-acting contraceptives. Fosu and the Rebecca Project fight what they view to be a eugenical promotion of Depo-Provera in Africa and among minorities in the US. Although he opposes Depo-Provera for human rights reasons, Fosu also referenced medical reasons for his opposition to Depo-Provera use among minors: “The FDA warnings against Pfizer’s progesterone contraceptive, Depo-Provera, gives a special detailed warning for adolescents,” he told PRI.

Giving LARCs to underage girls without parental consent is not something that should be done lightly. Aside from the health risks, sterilization (even temporary) without proper consent represents a grave violation of human rights. This Saturday is the International Day of the Girl Child, a day during which we reflect upon the value of some of the most vulnerable persons in our society.  Let us also renew our obligation to care for the young here at home by guarding against dangerous contraceptive drugs.