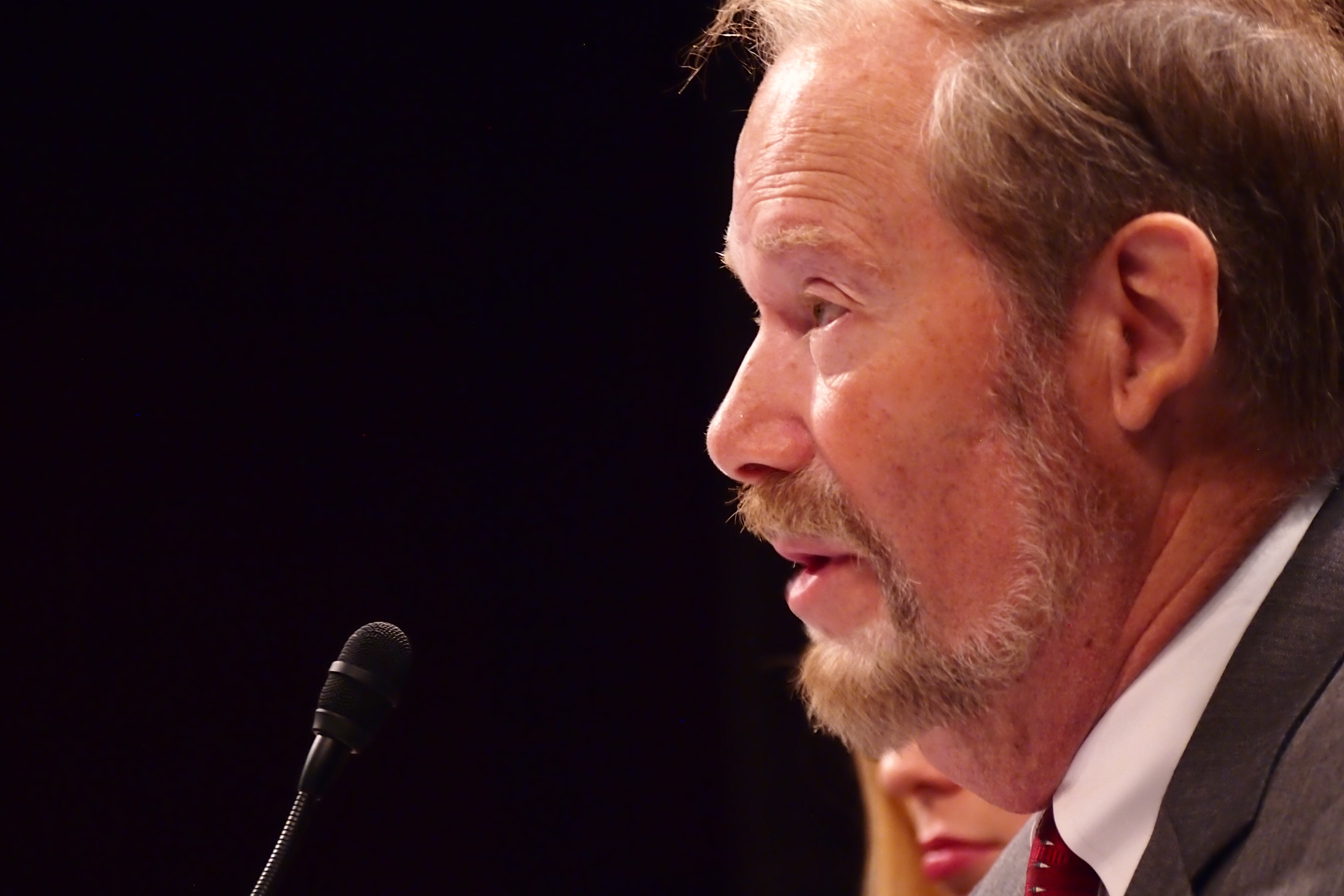 A New Dawn of Reproductive Freedom in China?

Washington, D.C.—Under China’s new two-child policy, forced and coercive abortions and sterilizations will continue, according to a panel of experts on China’s one-child policy who testified in a hearing before the Congressional-Executive Commission on China (CECC) on Capitol Hill last Thursday.

“The same Party officials who have been responsible for decades of forced abortions and sterilizations would presumably have no qualms enforcing mandatory pregnancy on young women,” Steven W. Mosher, President of the Population Research Institute noted, “if the higher birthrate called for by China’s new Planned Birth policy cannot be achieved voluntarily, China’s leaders may take similar actions.”

CECC Chairman, Congressman Christopher Smith (NJ-04) expressed his disgust with a lack of action on the part of the Chinese government to address the on-going abuses that have been endemic to the one-child policy for the past 35 years. “I hope China will abolish all aspects of it horrendous birth control policy as soon as possible and compensate its victims,” Rep. Smith remarked in his opening statement, “it is a matter of justice and human rights.”

Dr. Nicholas Eberstadt, Henry Wendt Scholar in Political Economy at the American Enterprise Institute, observed that the one-child policy has caused deeply imbalanced sex ratios at birth in China and that abuses are likely to continue. “Forcible birth control looks to be the Chinese government’s preferred policy path for the indefinite future,” Eberstadt said in his testimony.

Reggie Littlejohn, President of Women’s Rights Without Frontiers, communicated to the CECC information she had obtained from her organization’s network in China: “The Two-Child Policy has yet to be fully implemented. Women whose child was conceived before the implementation of the Two-Child Policy are still subject to forced abortion or astronomical “terror fines.”

Jennifer Li and Sarah Huang also testified on their own personal experiences under the one-child policy. “We thought all our problems were solved [when the two-child policy was announced] until we heard from my husband’s employer…that the abortion would be necessary and mandatory,” Huang told the CECC, “it was at this time that we went into hiding…the fine may cost close to $36,000.” Huang and her husband still remain in hiding from the Chinese government.

Steven Mosher provided insight for Committee about the long history of China’s tight grip on fertility. “China is not backing away from draconian birth limits because Communist Party leader Xi Jinping has suddenly developed a conscience,” Mosher said.

After 35 years of the one-child policy and more than half a century of the Communist Party’s Planned Birth program, China now faces a demographic crisis. The Chinese labor force has been shrinking for the past two years. In 2014, the potential labor force plummeted by 3.71 million, a decrease in labor severe enough to draw attention of Party insiders. According to U.N. projections, the population over sixty is expected to more than double by 2050.

“China is growing old before it grows rich, and the strains on China’s nascent pension programs will be enormous,” Mosher observed.

Abuses present under the one-child policy are unlikely to change under the new two-child policy as the underlying structure of the program—one that attempts to control the number of births—remains in place.

For over half a century, the Communist Party has attempted to control the fertility of the Chinese people through its Planned Birth program. Coercive and forced sterilization long preceded the one-child policy as Party officials strongly encouraged later marriage and compelled multiparous women to have IUDs inserted. According to Mosher, “there are credible reports that officials sometimes resorted to forced IUD insertions and forced sterilizations during this period.”

Those who opposed Chairman Mao’s Planned Birth program were depicted as “class enemies” and “counterrevolutionaries” who espoused “feudal ideas” about marriage and childbearing, “making opposition to the state’s Planned Birth policy tantamount to treason,” Mosher said.

The Party’s propaganda machine went so far as to make the highly suspect claim that population control programs were put in place as a result of high demand from Chinese women even as it gave marching orders to local cadres to “strengthen leadership,” to grasp their work “firmly and well,” and to “’mobilize the masses,’ and make the Planned Birth campaign a top priority,” Steven Mosher observed.

“At the outset of the one-child policy, Paramount Leader Deng Xiaoping ordered his officials to ‘Use whatever means you must’ to force the birthrate down. ‘With the support of the Communist Party, you have nothing to fear,’” Mosher said.

As the Communist Party has shamelessly prevented over 400 million births through forced and coercive sterilization and abortion, it does not appear to be beyond their will to mandate childbearing. Mosher observed:

What will China’s leaders do if, as now appears likely, the Chinese people do not procreate up to plan? At present couples are permitted to have a second child, but I don’t expect the matter to end there. Soon they will be ‘encouraged,’ then ‘motivated’ and finally ‘ordered’ to bear children. A government bent on regulating its population under a state plan will do whatever necessary to ‘produce’ the number of children it has ordered reproduced.

Littlejohn called on the U.S. Government to prevent population control programs from affecting employees of American companies in China and to defund the United Nations Population Fund (UNFPA) for its involvement in “participating in the management of…coercive abortion…in China.”

Mosher recommended to the CECC that key family planning officials be held accountable for human rights violations. Targeting the leadership “could go a long way to fixing the problem,” he pointed out.

“China’s leaders should abandon the Planned Birth policy altogether,” Mosher said, “they should allow couples to freely choose the number and spacing of their children, and have as many, or as few, as they desire.”