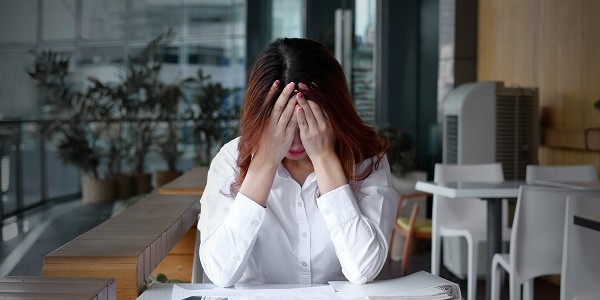 For working women in Western societies, sometimes getting ahead means you may have to put off having the baby that you wanted to have for a few years. But in countries like Japan, where population shrinkage has created labor shortages, it is an unwritten rule in jobs which predominantly employ young women that they ought to take turns when conceiving, creating what some have called a de facto “pregnancy rota.” A recent story from Agence …

“Just a few days ago, I got a case involving a man who was disabled due to a severe beating by local government personnel just because his sister-in-law had had an additional baby without a permit.” — Chen Guangcheng Last Thursday, on April 30th, Congressman Chris Smith chaired a hearing on population control in China in the U.S. Capitol. The hearing covered appalling human rights abuses—police brutality, illegal detention, torture, forced abortion, and coerced sterilization—under China’s …

It is hard for persons in democratic societies to grasp how China's party-state can control the fertility of China's millions. The effort starts with a barrage of anti-child propaganda in the schools and workplaces, and then moves to open intimidation in banners and slogans posted in public places. Here are some pictures of the kind of public threats the authorities make against those women who may be pregnant with "illegal" children. 该流不流扒握牵牛 Translation: "If it …